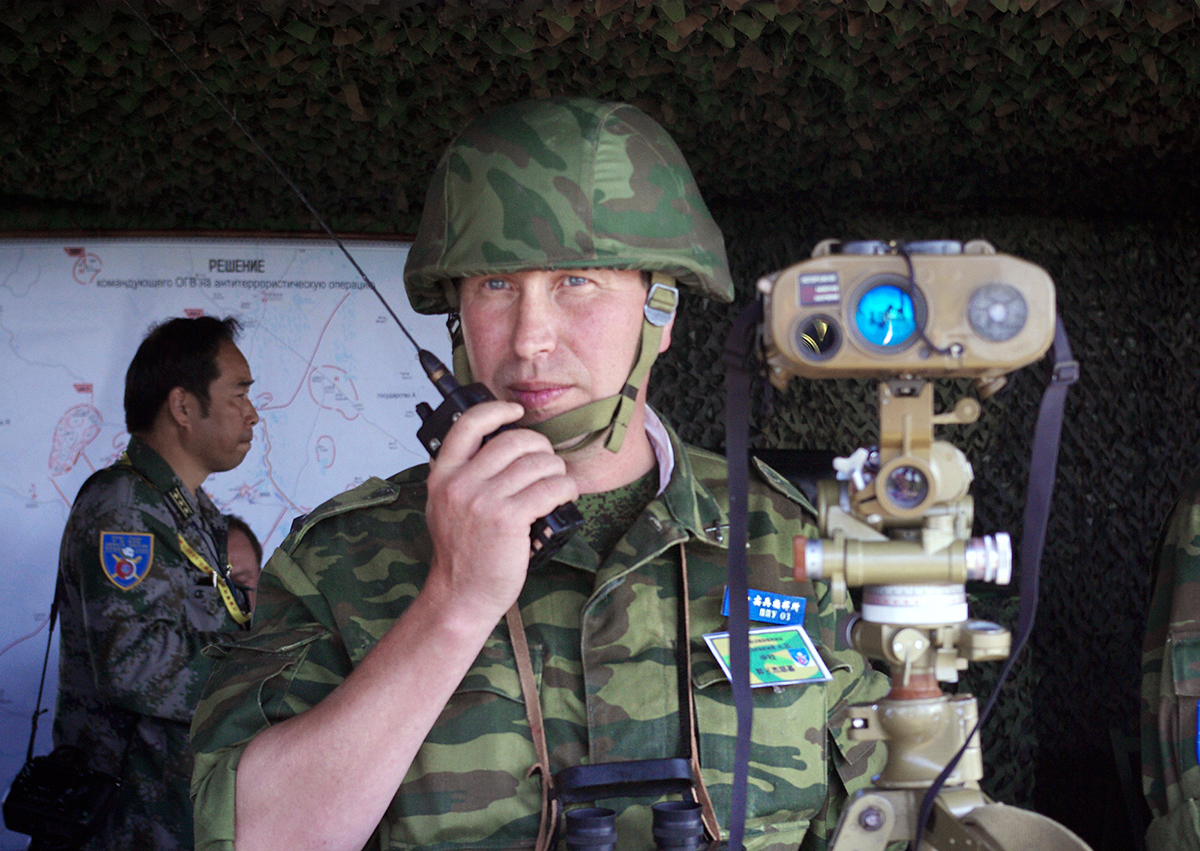 United Instrument Manufacturing Corporation (UIMC), which is part of Rostec Corporation, will deliver a new modification of the universal portable kits for soldiers (UPKS) to the ground troops of the Russian Army this year. The kits include communication, data transmission, and navigation systems that enable each individual soldier to operate in a united and automatically managed combat system.

The universal kit for soldiers will help automatize the management of motorized infantry units at the company, platoon, squad and soldier levels while also integrating soldiers into a united and automatically managed combat control system. The kit’s components allow soldiers to communicate clearly in navigating terrain, as well as to generate, transmit, and receive data on tactical situations.

This system brings together people, technology, reconnaissance, targeting, and weapons firing in a single informational platform­­­­­­­­­­­­­­­­­­­­­

The equipment enables soldiers to work in local management and data exchange networks, integrates with GLONASS/GPS navigation systems, provides access to the radio interface of fighting vehicles, and facilitates connectivity to various observation and intelligence resources, including reconnaissance drones. All communications channels in the updated modifications are protected by encryption.

“Today, high-tech components are mandatory elements of combat equipment, including radio communication, navigation devices, handheld computers, software that allows connectivity to databases, electronic cards, and the ability to solve applied problems on a tactical level. UPKS meet all of these requirements,” said Tatiana Ositskaya, chief designer of the kit.

According to her, using the kit will greatly simplify the decision-making process during combat conditions. For example, targeting takes only 30 seconds, the time it required between detecting a target and transferring its coordinates to the necessary weapon for firing.

The kit components are secured on a standard military vest. Downloading additional software modules can expand and supplement the functionality of the kid without changing its components.