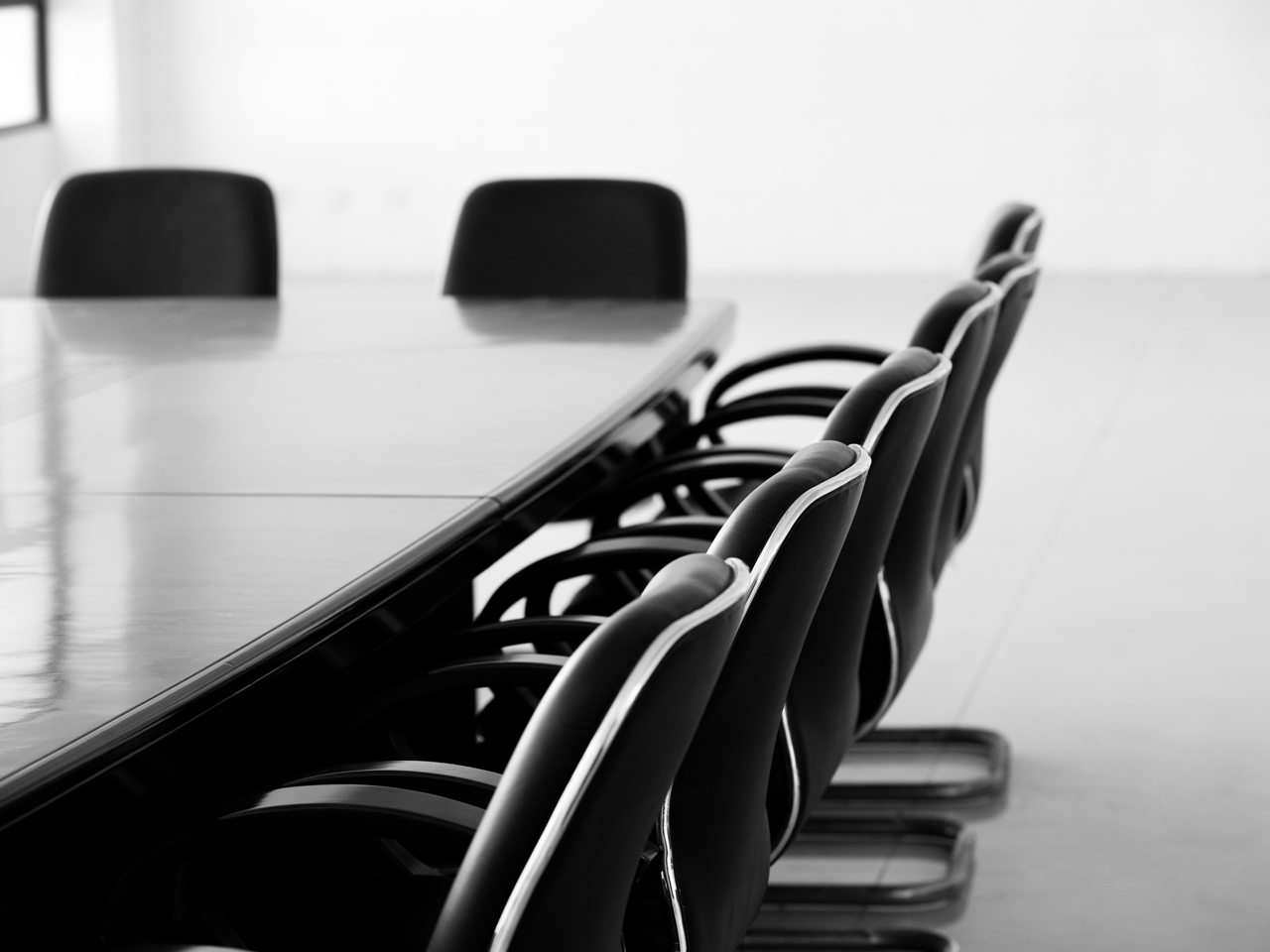 In line with the development strategy, Rostec plans to implement measures for the optimization of its administrative personnel.  This will raise the wage average in the Corporation, thus bringing Rostec to the market wage rates and making it competitive in terms of fighting for talents with private companies.

As explained by CEO of Rostec, Sergey Chemezov, the Corporation advances to the next stage of its development. In the first years of its existence, the main task of the Corporation was to consolidate assets, establish vertically integrated structures, and provide for profile distribution.

“Today, the objectives entail growth of investment attractiveness and increasing the value of the assets. This means that our approaches to management are changing and, accordingly, the leaders of the Corporation are faced with new challenges, including attracting highly qualified specialists from the private sector, which will significantly improve the competitiveness of the Corporation on a global scale,” noted the head of the Corporation.

Today, Rostec’s objectives entail growth of investment attractiveness and increasing the value of the assets

Redundancies among the administrative staff will allow the leadership to change the management processes of the Corporation’s subsidiaries: it will decrease decision-making time and provide for a more clearly and transparently built process for management decisions to transition from the Corporate Center to the holding companies.

Currently, the share of the administrative and management staff of Rostec and its organizations amounts to 18% of all employees (85,000 people) with the standard being  5-10% (this standard was determined by the analysis of activity of the largest global corporate competitors). Therefore, the plan is to reduce the staff by half.

The redundancy decisions will be taken based on the results of the Corporation’s staff audit to be conducted by an independent third-party HR company. All employees of the Corporation without exception will be tested, starting from the CEO Deputies. The final decision will be taken by at least two managers, which will allow to exclude subjective assessment as much as possible.

The process will be conducted in strict compliance with the Labor Code, and dismissed employees will receive statutory compensation. The leadership of the Corporation would like to emphasize that such employees will also receive assistance in finding employment.

Some staff members will be able to undergo retraining and find employment in other divisions of the Corporation, the others will be made redundant in accordance with the provisions of the Labor Code; the ones who reached the retirement age will retire.

On reaching retirement age, unique specialized professionals with extensive experience may be offered a place on the Board of Directors. The redundancy plan does not involve engineering employees working at production facilities (masters, heads of workshops, technicians).

Ruselectronics is developing its partnership with ZTE