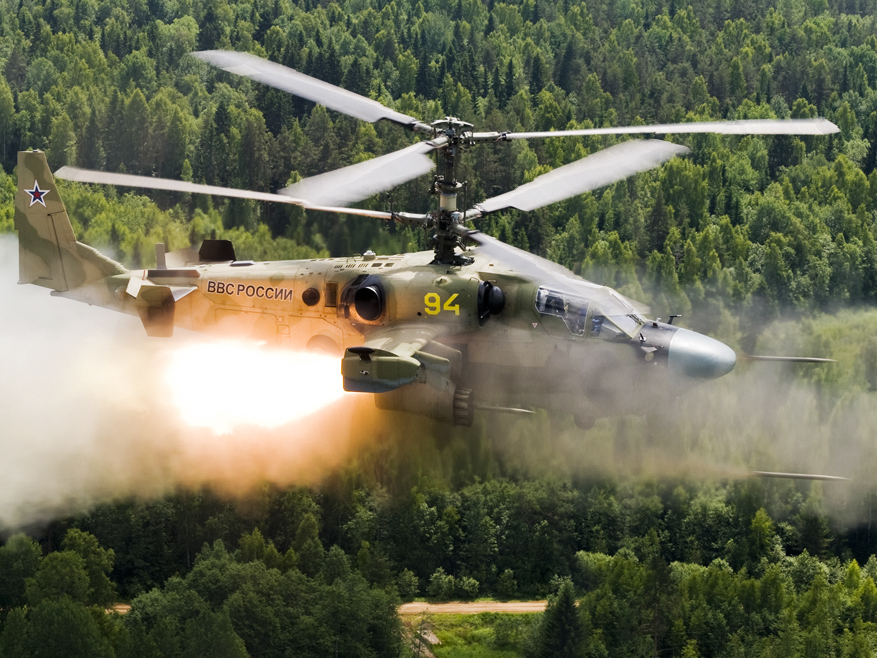 At the International Defense Industry Exhibition, IDEF 2015, to be held from 5 to 8 May in Istanbul (Turkey), Rosoboronexport, part of the Rostec State Corporation, expects to hold a series of talks aimed at intensifying military-technical cooperation with Turkey and other states in the region.

“Currently, in the interests of Turkey, we provide aftersales support for Mi-17 military transport helicopters and supply spare parts and accessories for Russian-made military equipment. So far, these are the main items of our cooperation, but we are actively working to expand arms deliveries to Turkey. Scientific and technological cooperation with Turkey’s defense industry is another important area. In fact, this is the future of our relationship in the defense sector,” said Anatoly Aksenov, head of Rosoboronexport’s delegation.

In view of recent armed conflicts, Rosoboronexport will hold presentations of the military equipment models that are in most demand in the region.

In addition, Rosoboronexport will offer programs to upgrade previously supplied Russian equipment.
Russia has been taking part in IDEF since 1995. Over 50 delegations from 17 countries visited Rosoboronexport’s stand in 2013, suggesting keen interest in Russian arms in the region.

The Russian-Turkish military-technical cooperation dates back to March 16, 1921 when the Treaty of Friendship and Brotherhood was signed between Soviet Russia and Turkey. Upon its conclusion, Russia began providing financial and military-technical aid to the Turkish Government. Turkey's accession to NATO did not become an obstacle to further development of ties with Russia. As a result, Russian BTR-80 APCs, Mi-17 helicopters, anti-tank missile systems, and a variety of small arms are in service with the Turkish Armed Forces.

Technodinamika is presenting its latest products in Brazil