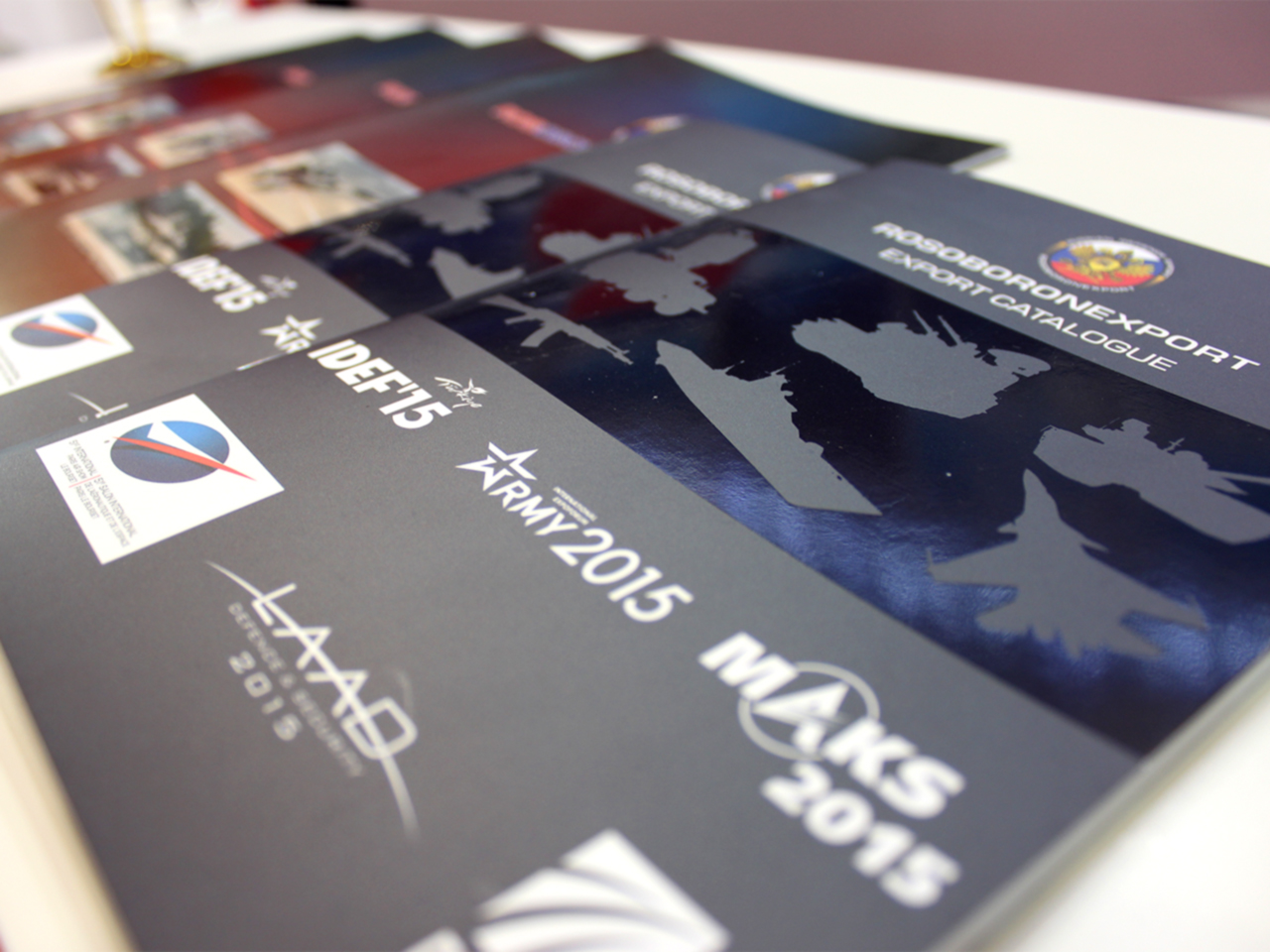 Turkish representatives at the International Defense Industry Exhibition IDEF-2015, which is taking place in Istanbul from May 5-8, have expressed interest in Russian air defense systems, according to Sergey Goreslavsky, Deputy CEO of Rosoboronexport.

In addition, Rosoboronexport made a presentation to Turkish police about its Safe City system, which helped to ensure the security of the Sochi Olympics.

Russia has participated in the IDEF exhibition since 1995. In 2013, more than 50 delegations from 17 countries visited the Rosoboronexport stand, confirming the high interest in Russian weapons in the region.