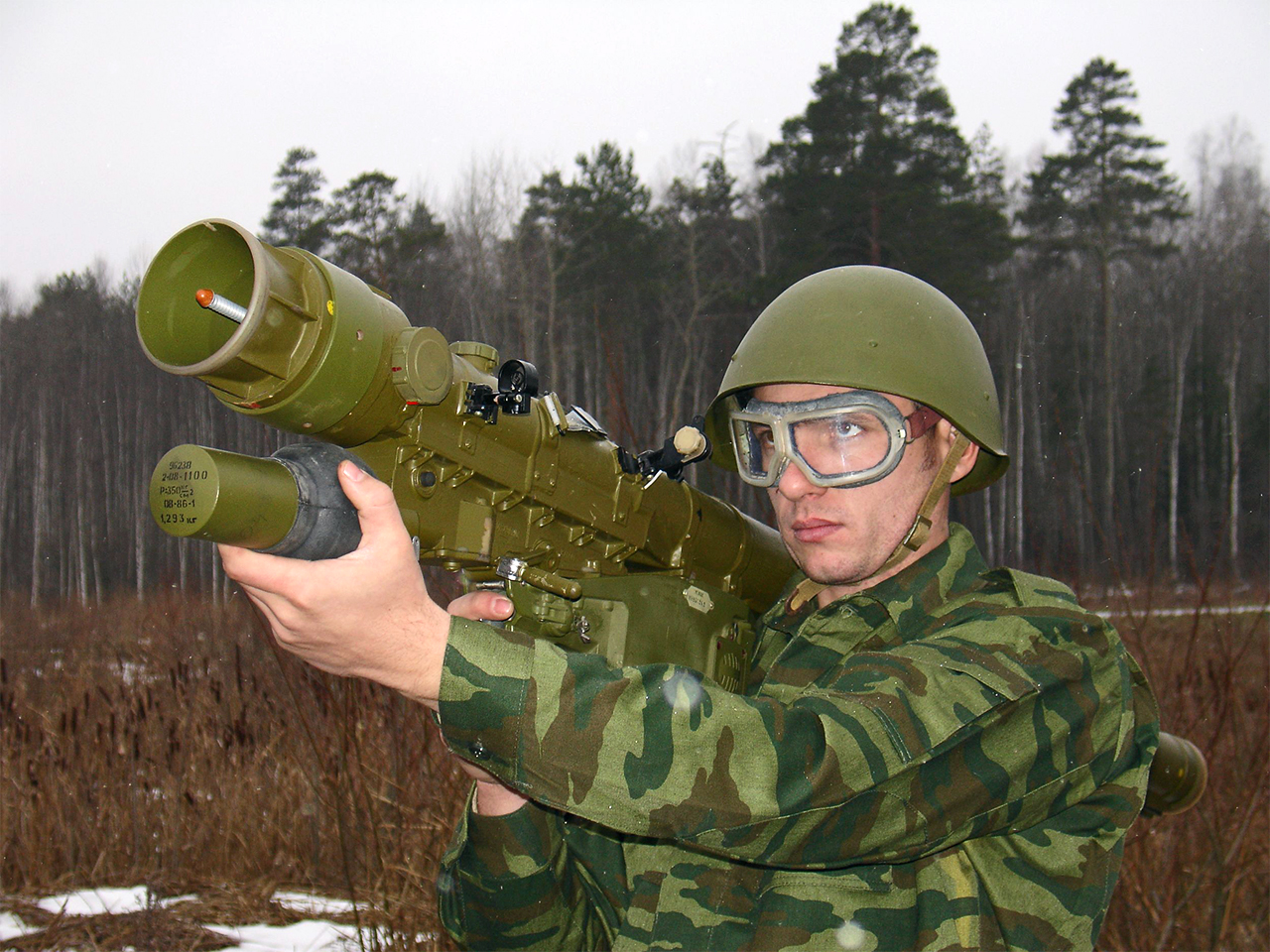 Russia and Turkey have tested a jointly produced short-range air defense system, as reported by Anatoly Aksenov, head of the Rosoboronexport delegation to the arms exhibition IDEF-2015. The project was developed by integrating Russia’s Igla system with a Turkish combat platform.

The portable anti-aircraft missile system IGLA was designed to destroy tactical aircraft, helicopters, and small targets such as cruise missiles. Igla is used by Russian and CIS armed forces and has been exported to more than 30 countries. The modern Igla-S modification has a number of technical improvements, including the ability to fire on drone, and has been in use since 2002.

“We integrated our short-range combat system with the platform of a Turkish company, and it has proven its capabilities. The Russian name of the system is Igla. The project is ready and has been tested. Now issues related to production are being discussed with customers,” said Anatoly Aksenov.

According to him, if Turkey wants to equip these systems with its own rockets, rather than Russian ones, this will not be a difficult task. This issue concerns the competence of the Turkish side, said the Rosoboronexport representative.

The head of the Russian delegation also added that the company has offers to Turkey to install the Russian combat system on Turkish ships.

“We have been cooperating in the field of small amphibious hovercraft, as well as the integration of Russian-made weapons systems into Turkish offshore platforms,” he said.

It was reported earlier that Rosoboronexport reached several agreements with Turkish companies at IDEF-2015. According to Anatoly Aksenov, these projects relate to naval forces. Also, during the exhibition, the Turkish military expressed interest in air defense systems, such as the long-range Antei-2500 system.

Rosoboronexport is open for dialogue with European partners