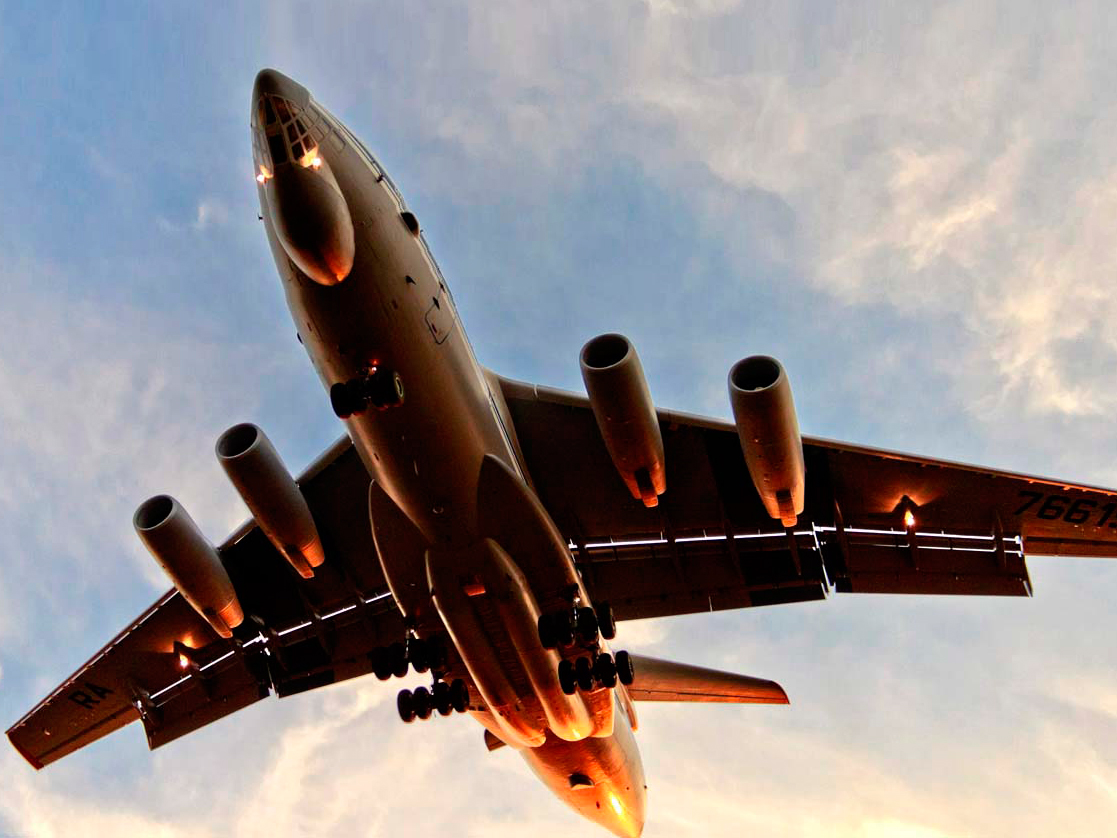 The Russian exposition organized by Rostec Corporation at Le Bourget Paris Air Show 2015, an international aviation and space salon, will include booths from 37 enterprises, including nine manufacturers of military products.

The Russian exposition will be located in two pavilions with a total area of ​​more than 1,000 square meters. Nine companies will present military products: Rosoboronexport, MiG Sukhoi, Il, Russian Helicopters, UEC, and more.

As part of the salon, the Russian organizations plan to continue dialogues regarding the development of partnerships, including with European companies and corporations.

The international aviation and space salon Paris Air Show 2015 will open at the exhibition center in the Paris suburb of Le Bourget on June 15, 2015.

The salon has been held since 1909 and is one of the most important and prestigious international exhibitions showcasing the latest developments from global manufacturers of the aerospace industry.

Rosoboronexport is open for dialogue with European partners