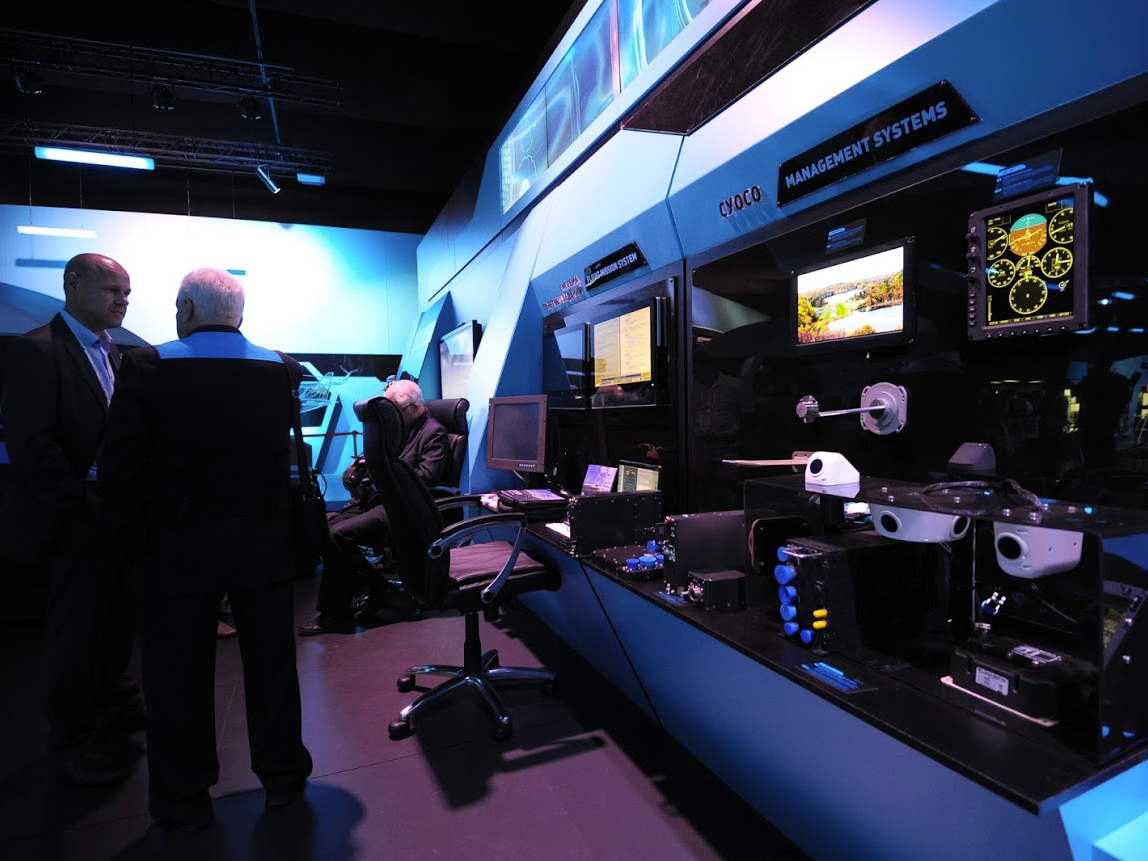 KRET is prepared to provide fuel and energy facilities with the electronic warfare capability of countering terror threats.

"We can be relied upon to deliver protective systems to fuel and energy facilities — oil wells, offshore drilling platforms and so on — as well as popular sports events, such as the FIFA World Cup.  Yes, they cannot — for a variety of reasons — for example, accommodate weapons systems, such as missiles; however they could be well  suitable for the use of electronic countermeasure systems," said advisor to the first deputy general director at KRET Vladimir Mikheev.

EW systems will be capable to monitor the situation around the location to be protected, for example — tracking the approach of enemy ships and aircraft.

"If necessary, dedicated assets can thwart threats: shut down the engine, deactivate the navigation and control system," said Vladimir Mikheev.

Electronic warfare and reconnaissance systems can be employed to provide security at major events, such as the upcoming FIFA World Cup 2018.

According to him, it is for this reason that KRET stays focused on designing and producing multi-role systems that can be used both in conventional conflicts, and in the fight against desultory formations and individual cells of terrorist groups."

This approach is can be exemplified by the employment of Garmon small-size radar stations during the Winter Olympics in Sochi." They are primarily used to prevent illegal acts and — above all — acts of terror in the airspace around crowded places.