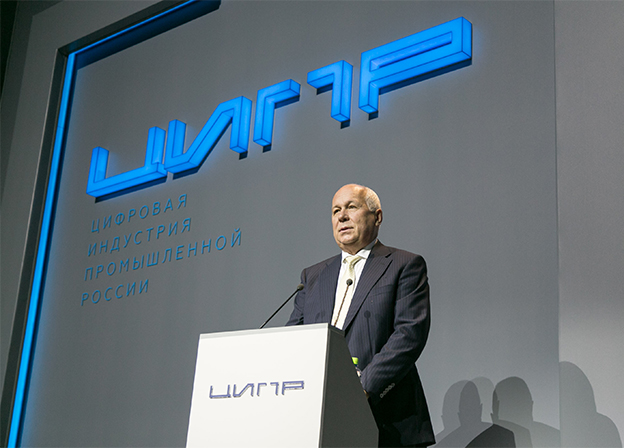 During CIPR-2016, Sergey Chemezov, Director General of Rostec, announced the signing of a contract with the Syrian government to establish an Electronic Government in the country.

As the Head of the State Corporation noted, the contract for the supply of Electronic Government technologies to Syria is already at an advanced stage. "Soon, we hope to sign the documents," he added.

Sergey Chemezov also reminded that Rostec had already made a similar contract with the Kyrgyz government. On behalf of the State Corporation, the memorandum was signed by representatives of Rosinformexport.

The founder of this company is RT-Business Development, a holding of Rostec. The new company was established to promote Russian digital products on the international market, thus making it possible to increase the share of non-resource exports.

As was mentioned in the presentation of the Rosinformexport development concept held on June 8 at CIPR, the area of the company's business interests covers CIS, Eastern Europe, Middle East, Southeastern Asia, Africa, and Latin America.

According to Sergey Chemezov, such projects as the Electronic Education, Smart City, and Electronic Government, which are a universal space for interaction between the government, state institutions and the public, will be promoted on the international market. Rosinformexport also plans to develop and implement abroad automated election vote calculation, health care, education, and utilities information systems.

A Hong Kong investor is to buy out 64.9% of shares in Yota Devices