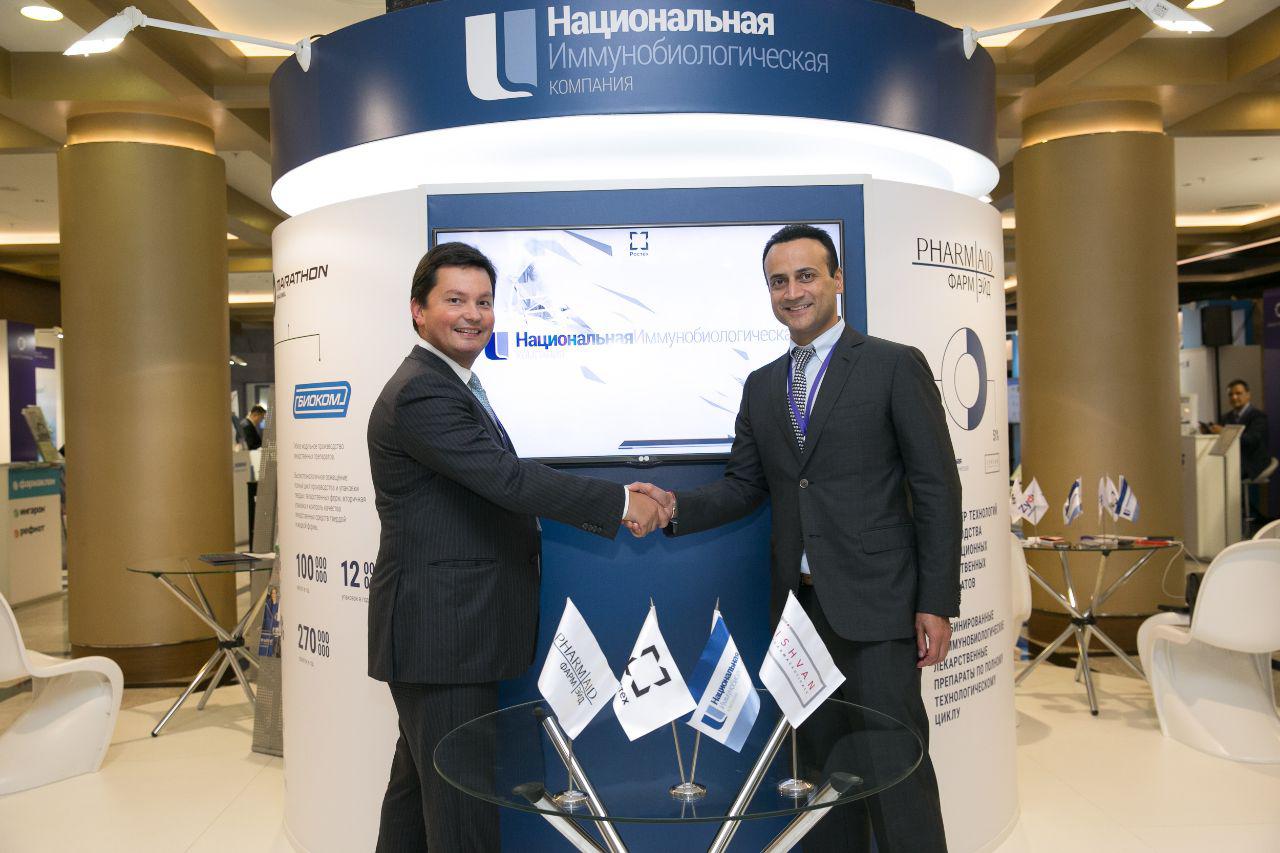 At the Biotechmed-2017 conference Sergey Chemezov, the Rostec State Corporation's General Director, stated that National Immunobiological Company, a member of the State Corporation, has entered into an agreement with an Indian company Mylan Laboratories Limited on the supply of substances for production of modern combined drugs for HIV treatment.

At the Biotechmed-2017 conference Sergey Chemezov, the Rostec's head, stated that the Corporation's activities were aimed at reducing the reliance on imported drugs. "We develop our own drug producing facilities, including in cooperation with renowned foreign pharmaceutical companies that are ready to move their production capacities to Russia", noted Sergey Chemezov.

"We begin our cooperation with Mylan Laboratories Limited, India. This will ensure the supply of substances, transfer of technologies and production of modern combined drugs for HIV treatment. As a result, their cost at the Russian market will drop significantly", emphasized Sergey Chemezov.

The State Corporation's head also noted that in the nearest years National Immunobiological Company expects to take the lead in the production of immunobiological drugs. As early as today, the company supplies nationally produced vaccines as part of the National Preventive Vaccine Calendar under the state contracts with the Ministry of Healthcare. In total, 17 various vaccines are being supplied, 14 of which are entirely produced in Russia.