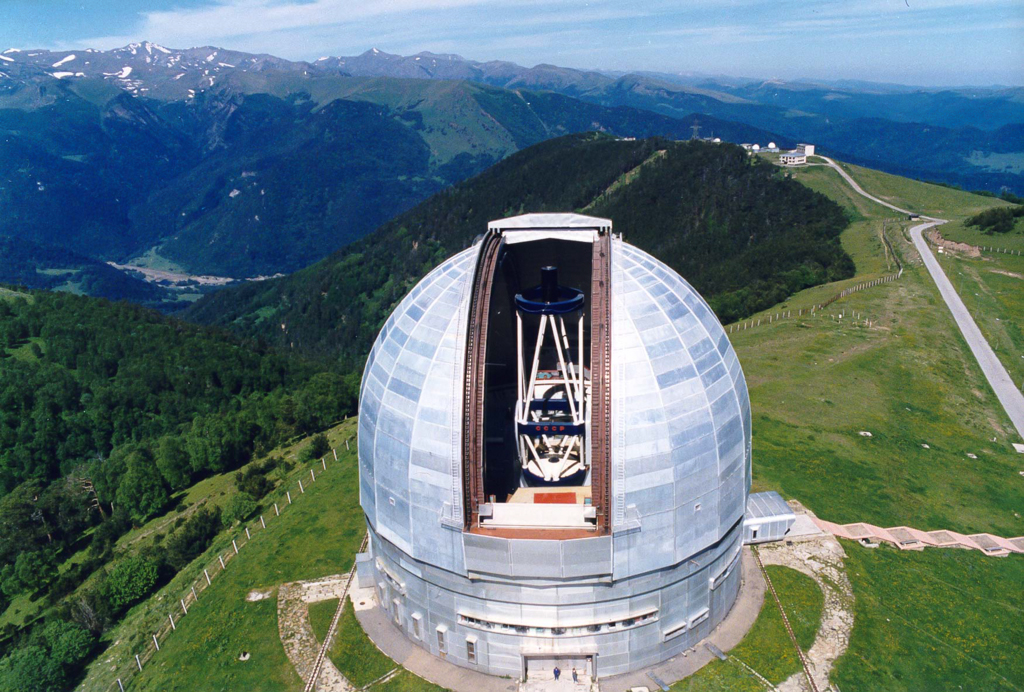 Rostec has upgraded the primary mirror of the Large Altazimuth Telescope in Karachay-Cherkessia, the largest telescope in Eurasia. The six-meters' mirror was upgraded on behalf of the Special Astrophysical Observatory of the Russian Academy of Sciences that maintains continuous operation of the telescope under requests from Russian and foreign scientists.

The telescope was built in 1975, and over 30 years of operation the surface layer of the mirror has damaged which resulted in deterioration of its reflecting power. Specialists of Lytkarino Optical Glass Factory (LZOS), a member of Shvabe holding company, have upgraded the 42-tons' mirror utilizing a unique technology for nanotreatment of astrological mirrors.

The mirror collects energy that is one million times higher than the human eye can perceive. It allows to study the outermost areas of our Universe and watch objects that have emerged since its birth, more than 13 billion years ago.

Shvabe holding company today is the largest manufacturer of optical instruments, and LZOS is almost the only supplier of optical glass.

The nanotreatment of astrological mirrors allows to successfully implement astronomical projects, including those ordered by foreign countries. Thus, at the beginning of this year the Rostec State Corporation has exported, via Shvabe, a batch of optical glass plates weighing 40 tons to India. The products will be used for scientific researches in the field of radiopharmacology. Another product manufactured by LZOS is an oversized lens for space debris observation installed in the Brazilian observatory Pico dos Dias.