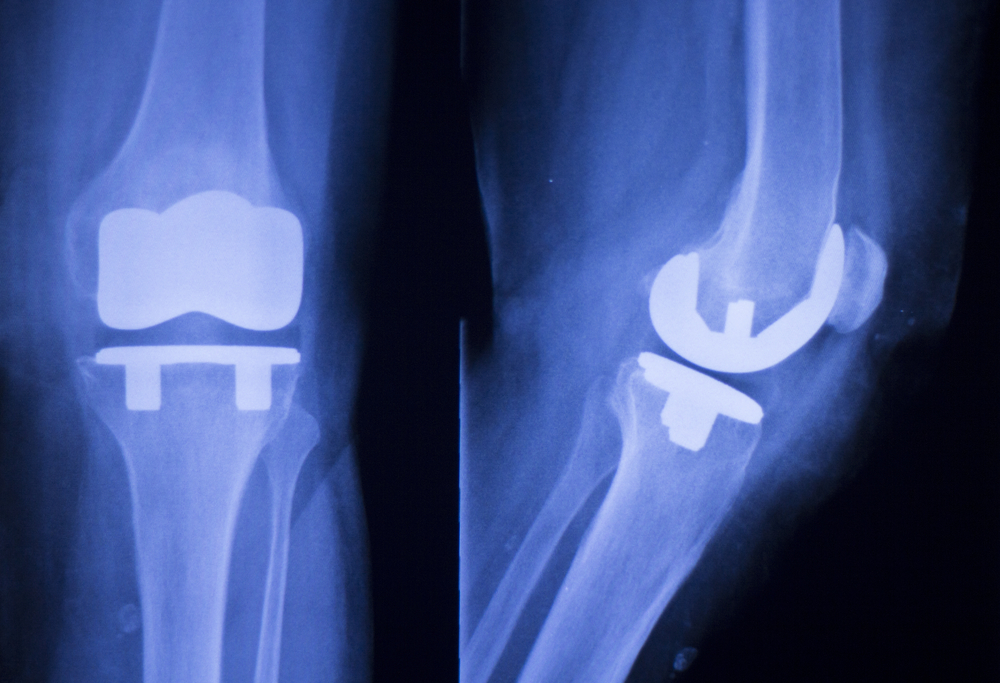 For the first time ever Rostec has presented unrivalled carbon implants designed for correction of human skeleton defects at the Future-Oriented Russia exhibition.

The implants are made of carbon composite materials (CCM) with programmable biomechanical properties based on the technology developed by Shvabe holding company, a member of Rostec. According to expert assessments, the cost of medical devices made of CCM will be 1.5-2 times lower than the price of imported counterparts of metal and ceramics, and their useful life will be 3.5-4 times higher. Commercial production is expected to start after 2022.

Apart from the price, the devices made of carbon composite materials have a series of other advantages over existing implants of metal, ceramics and polymers that are used in medicine today. In particular, they have a higher biological compatibility: all tissues of the human organism contain large amounts of carbon.

"As part of the top-priority projects Rostec is aimed at guaranteeing national sovereignty of Russia and healthcare safety. As early as today, Rostec is ready to offer a competitive healthcare product. According to our forecasts, construction of a plant for production of CCM medical devices will be possible by 2021-2022", noted Executive Director of the Rostec State Corporation Oleg Evtushenko.

The Future-Oriented Russia exhibition has been arranged by the Ministry of Industry of Russia, and Rostec has been charged with the development of the concept and contents of the Industry hall under the decision of the Ministry.