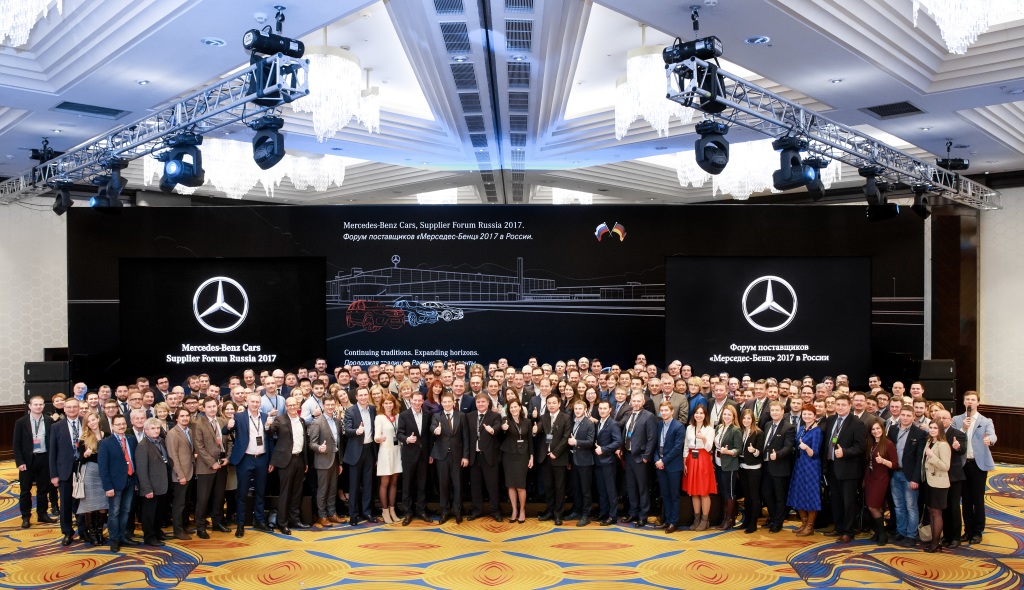 The Shvabe holding company, a member of the Rostec State Corporation, held a presentation of video surveillance systems at the Mercedes-Benz Cars Supplier Forum Russia. The event was held in Moscow at the Renaissance Moscow Monarch Centre Hotel.

Representatives of the Zagorsk Optical and Mechanical Plant (ZOMZ), a member of the Shvabe holding company, presented a series of video surveillance cameras, including the new C-400 IP-Camera. It is designed for integration into automated hardware and software systems for recognition of car license plates and faces. The camera is equipped with an optical zoom, integrated motion detector and a powerful infrared lighting allowing to recognise objects at a distance of up to 100 metres under any lighting conditions.

"ZOMZ held preliminary negotiations with Mercedes-Benz at the forum. Representatives of the car building company expressed their interest in continuing the dialogue on possible integration of our development into their own safety system at the new manufacturing site to be built near Moscow in 2019", told the General Director of ZOMZ Andrey Rastorguev.

The camera developed by Shvabe has a vandal-proof water-resistant aluminium casing. It may be powered via a PoE network cable and may function at a temperature of – 40 to + 50 °С.