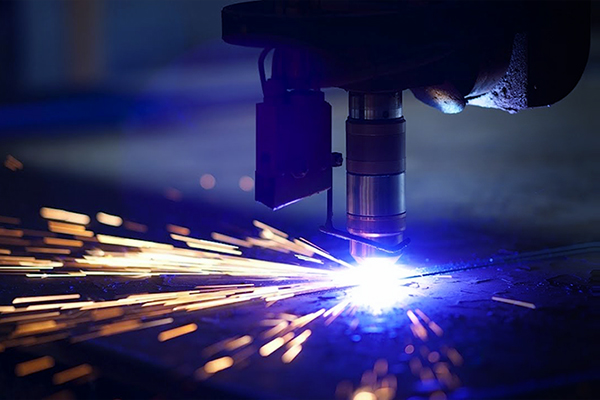 The Shvabe holding company has signed an agreement for cooperation with the Huazhong University of Science and Technology in the People's Republic of China. The parties intend to jointly develop new-generation pulse disc lasers for metal cutting.

The agreement on cooperation with the Huazhong University of Science and Technology was signed by members of the Research Institute NII Polyus in early November during their visit to Wuhan, also known as the Optical Valley of China.

Disc lasers to be developed by partners will be used for ultra-precise metal welding and cutting, and for drilling and removal of thin film from surfaces of various materials. Thus, the new development will be applied in the motor, engineering, aerospace and other industries.

"We have been cooperating with the scientists from China for development of laser technologies since 2007. Over 10 years they have achieved a significant progress in this field. Cooperation with the People's Republic of China for creation of advanced technologies, components and materials for disc lasers will be an all-powerful impetus for development of the laser industry in the entire world", noted the General Director of NII Polyus Evgeny Kuznetsov.

During their business trip to China the Shvabe's representatives visited the companies specialising in the research and development of laser equipment and technologies for dimensional processing of metals. They got acquainted with the work of the scientific and technical centre of the Huazhong University of Science and Technology, a leading organisation of the Optical Valley of China. Besides, specialists of NII Polyus were demonstrated the production area where HGLaser equipment is being manufactured with the support from the university.