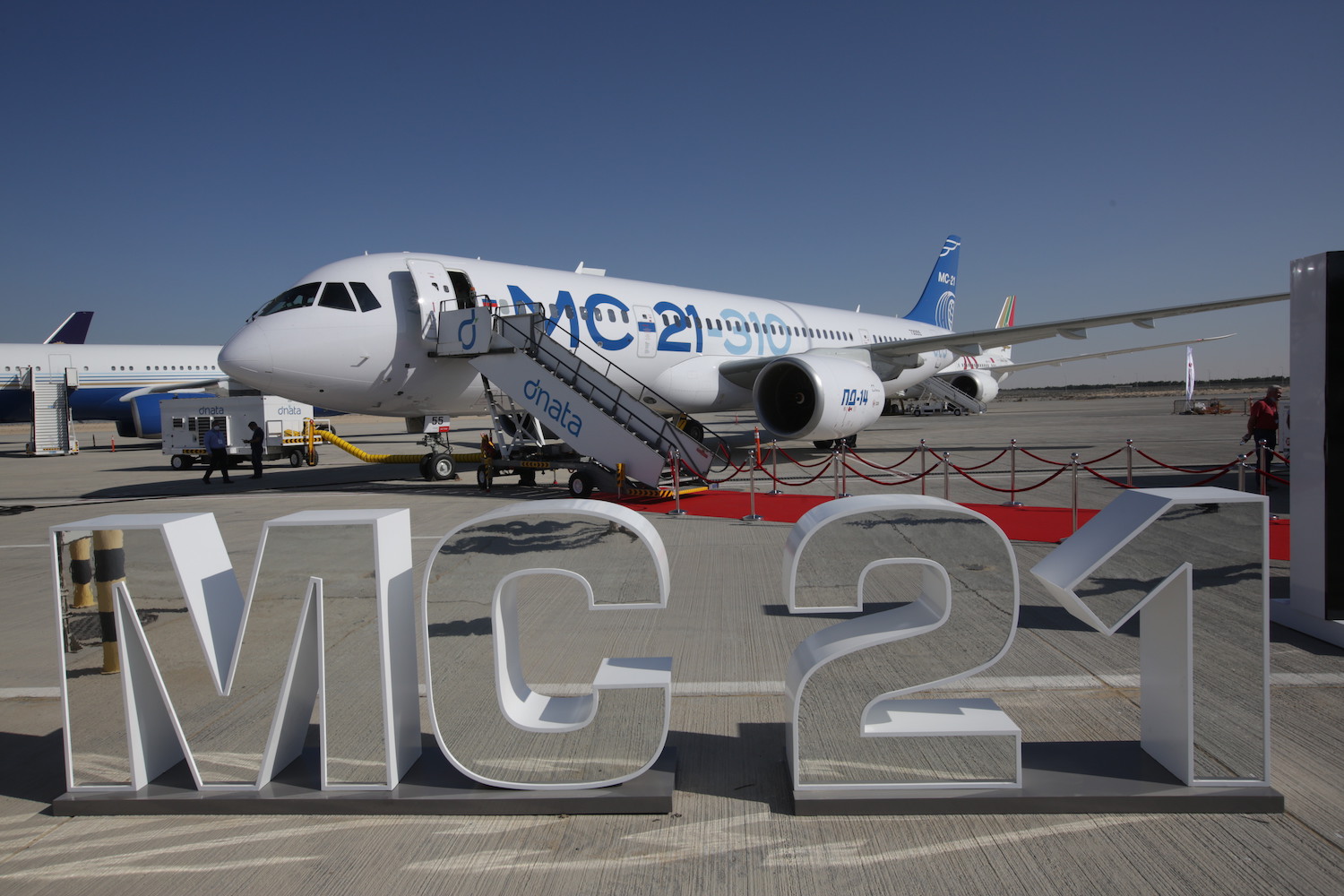 The United Aircraft Corporation has presented three new products abroad for the first time: a medium-range MC-21-310 with Russian-made PD-14 engines, a new version of a business aircraft based on the Superjet 100, and a light tactical aircraft Checkmate.

‘This is the first foreign aviation event of such scale after the global lockdown. We see quite a high level of interest in Russian equipment. And for us it is, of course, the opportunity to present our achievements. First of all, it's MC-21 with the PD-14 engine. The airplane have arrived here straight from the tests; its cabin is fitted with measuring equipment. Another premiere is a business jet Aurus. People here are very interested in such machines, even more so because our aircraft has an attractive combination of features and cost. And, of course, we are presenting to foreign specialists the fifth-generation single-engine Checkmate. This is a significant step forward for us: the aircraft will be unique in terms of its combination of combat characteristics, possibilities of an upgrade, operating costs, and fifth-generation characteristics,’ UAC President Yury Slyusar told to journalists.

MC-21-310 took part in the salon’s air show program performing its first foreign demonstration flight, which included such elements as a quick climb to 800 m, turns with climb and descent, a zoom maneuver with a 45 degree angle and minimum speed of 210 km/h, a 2g turn, a 100 m high pass with a welcome rocking of the wing to the exhibition visitors. For the exhibition, a part of business and economy class cabin was installed on the airliner. This allowed the demonstration of one of the advantages of the MC-21 – a larger passage between seats, provided by the widest fuselage in its class.

The UAC exposition was visited by a number of delegations from the UAE and other countries. Particular attention was to the updated version of the business aircraft based on the Superjet 100 and presented for the first time in Dubai under the Aurus business jet brand, next to the Aurus Ansat helicopter and the Aurus Senat limousine. The aircraft is part of the line of Russian high-tech luxury products promoted under this brand. 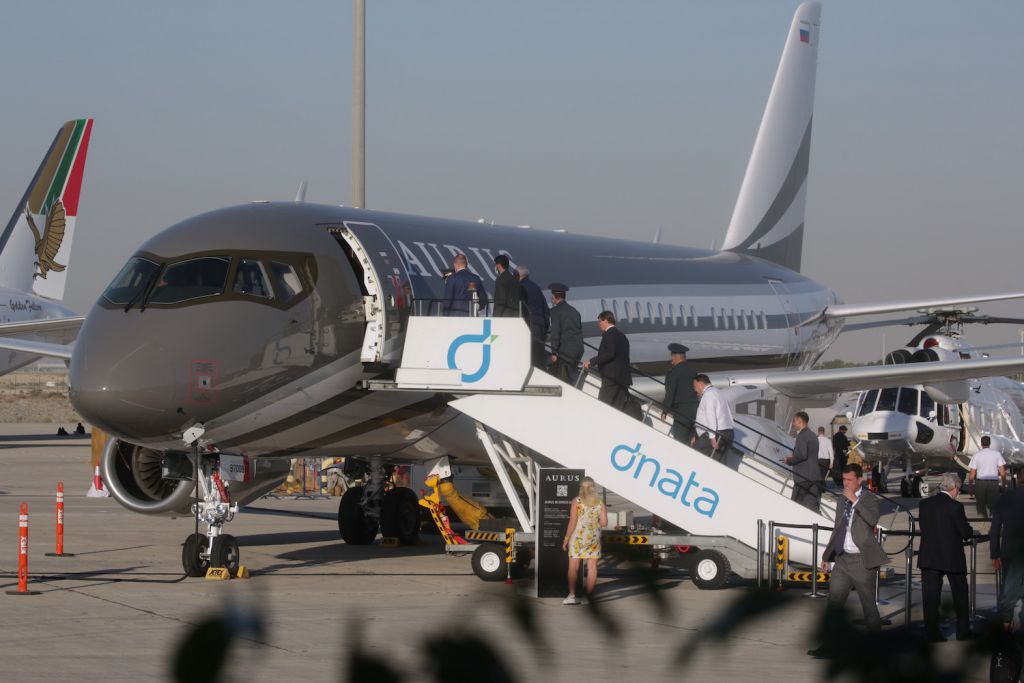 On the same day, the first foreign presentation of the Checkmate light tactical aircraft took place. The prototype of the new aircraft was presented in a specially constructed pavilion, which allowed for a spectacular multimedia presentation. The pavilion is expected to be visited by representatives of potential customers, specialists and other guests on the following days.

The UAC delegation has an intensive business program scheduled for all days of the air show, including meetings and negotiations with current and potential partners, representatives of interested countries and heads of major corporations from the UAE and other states.

Dubai Airshow will be open until November 18.