Kaliningrad Combine to Auction Amber with Inclusions of Prehistoric Fauna 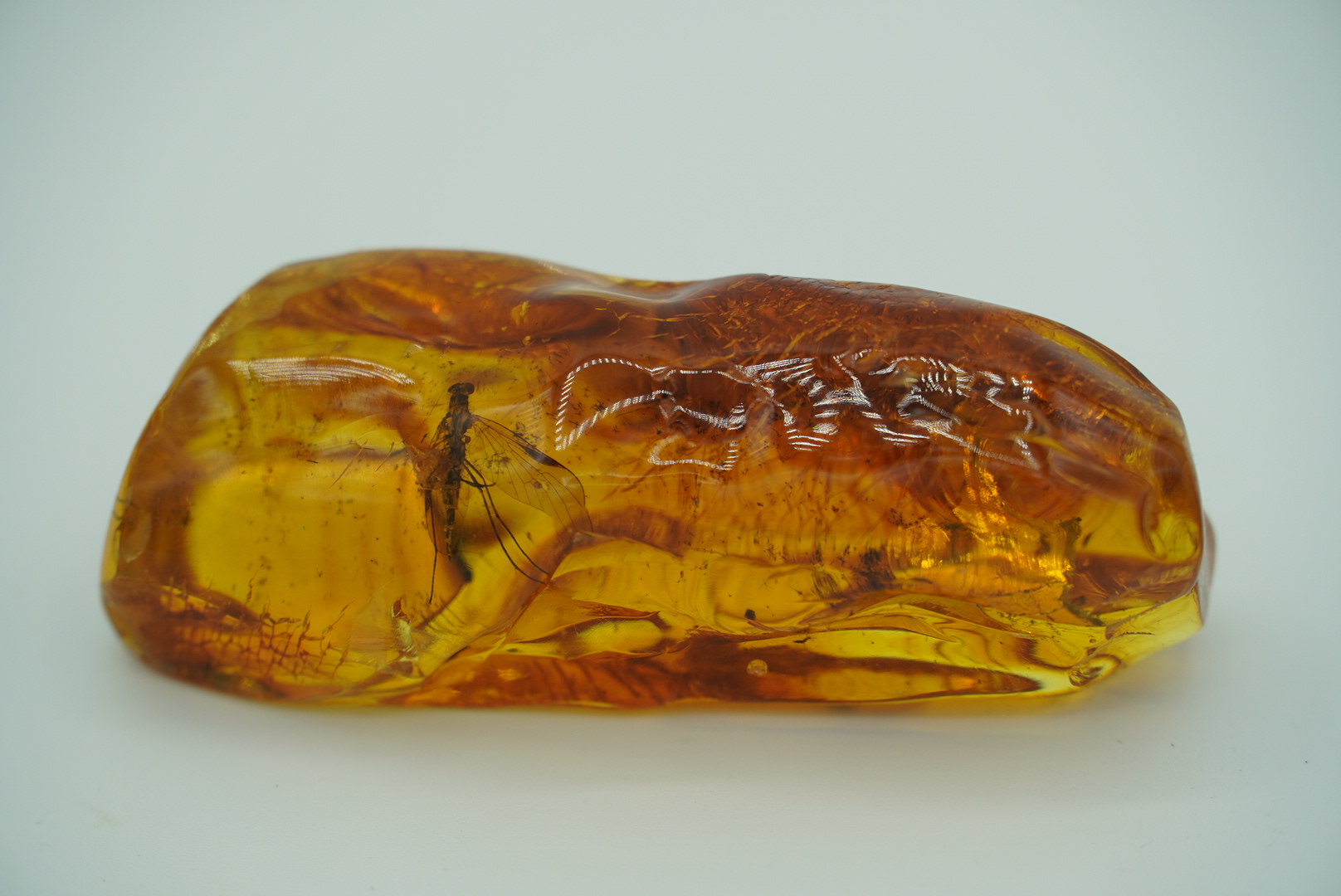 The Kaliningrad Amber Combine (KAC) will hold the first auction of rare souvenir amber with fossil inclusions in December of this year. For sale will be on display some of the rarest stones in which large insects - spiders, flies, beetles - have been preserved in their original form. Bidding will be held for the first time in two formats - full-time, as well as online, on an electronic trading platform.

An open auction of unique souvenir stones "Amber-incluse" will be held on December 16, 2019 in Kaliningrad, at the Radisson Hotel. Absentee bidding will be held on the electronic trading platform of JSC Saint-Petersburg Exchange. The auction can be participated both by Russians and citizens of foreign countries.

The Kaliningrad Amber Combine puts up for sale inclusions for the first time - particles of prehistoric flora and fauna that are frozen in fossil resin. Most commonly, these are pieces of moss, fragments of plants and insects, whose age reaches 50-60 million years. Inclusions are of particular scientific value - they study the animal and plant worlds that existed tens of millions of years ago. These stones can also be used as souvenirs.

The best stones from the ones mined during 2019 will be presented at the upcoming auction. Among them - one of the rarest inclusions in which large insects - spiders, flies, beetles - were preserved in their original form.

Exclusive clothing models will be auctioned apart from the inclusions. Abaya embroidered with amber will be one of the lots - a women's dress traditional for the countries of the Middle East. In addition, a unique vest knitted from amber is planned to auction.

Kaliningrad Combine to Auction Amber with Inclusions of Prehistoric Fauna

Amber Plant has Built a Unique Collection of Amber