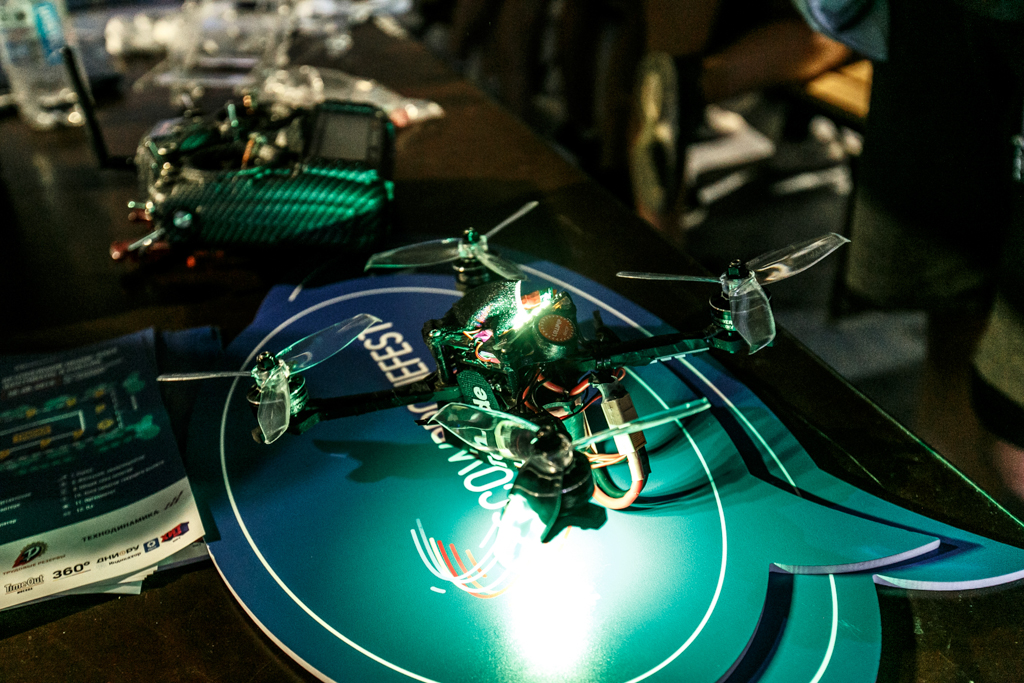 From 24 to 25 August 2019, M. Gorky Central Park of culture and recreation  will host the second international festival of drone racing Rostec Drone Festival. The event is organized by the all-Russian sports society "Labor reserves" together with Drone Sports Global with the support of Rostec State Corporation, "Technodynamica"  holding and the "Rosoboronexport"  company.

32 professional pilots, 16 of whom represent Spain, Germany, Latvia, Belarus, Poland, Austria, Israel, Sweden, South Korea, France, will come to Moscow to compete for the title of the best and to fight for the prize Fund of 2.5 million Rubles.

On Saturday, the first day of competition, sportsmen will be qualifying, and on Sunday, August 25, the final will be held.

This year, sportsmen will have a two-level track with suspended structures and a tunnel for spectators, through which everyone will be able to pass and see the race from its epicenter.

Spectators and guests of the festival will have the opportunity to try themselves as a professional pilot on a computer simulator and learn how to control a racing drone on a special track.

For children there will be master classes from the network of workshops of robotics "Robolatory". It will be possible to learn about modern trends and novelties in the world of unmanned aerial vehicles in the exposition zone.

The festival will also host a photo exhibition and video show  of contestants for the best photo and video taken with the use of an unmanned aerial vehicle.

The best works will be awarded with prizes.

"Drone racing is becoming for many young people a point of entry into the profession associated with the creation of drones, their control. Rostec conducts a lot of developments in this area, so we are interested in attracting young professionals, in cooperation with promising teams of specialists. Thus, the festival not only demonstrates the capabilities of modern unmanned technologies, but also opens up new opportunities for their development," sais Nikolay Volobuyev, Deputy  General Director of Rostec State Corporation.

More information about the Rostec Drone Festival - 2019 and the programme of the event is posted on the official website of the event www.rostecdronefestival.ru.