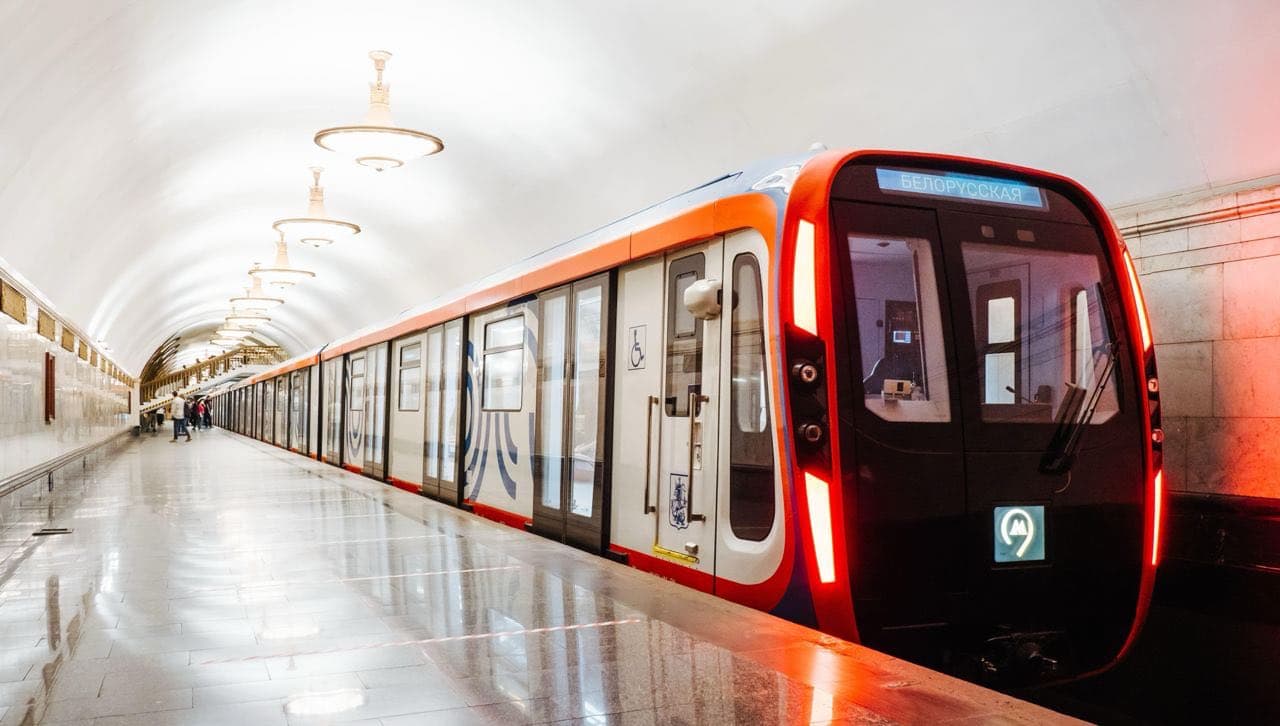 Obninsk Research and Production Enterprise "Technologiya" of Rostec State Corporation will glaze the cabins of new generation metro trains. The contract for equipping 90 cars was signed with “RailAlliance” on behalf of Transmashholding, the largest domestic developer and manufacturer of rolling stock for railway and urban rail transport.

The new glazing increases the view from the driver's cab by 27%. The modernized design is realized using multi-curvature surface technology. The glazing elements are equipped with an electric heating system.

“One of the latest developments by “Technologiya” is structural optics for new metro trains, providing improved visibility, durability and modern design. Ninety cars will be equipped with such optics including 45 new trains that will operate in the Moscow metro. The delivery is planned to be carried out by the end of 2020”, said Oleg Yevtushenko, executive director of Rostec State Corporation.

A set of seven products made of silicate triplex will be used to equip each cabin. Silicate triplex relies upon two heat-strengthened glasses connected by a transparent elastic polymer film that does not allow fragments to crumble. This manufacturing method allows to achieve high impact resistance on underground and overground lines.

New generation metro trains have improved performance. They are safer and more comfortable. The first trains of the new series have already entered service on the Moscow Metro's Circle Line.