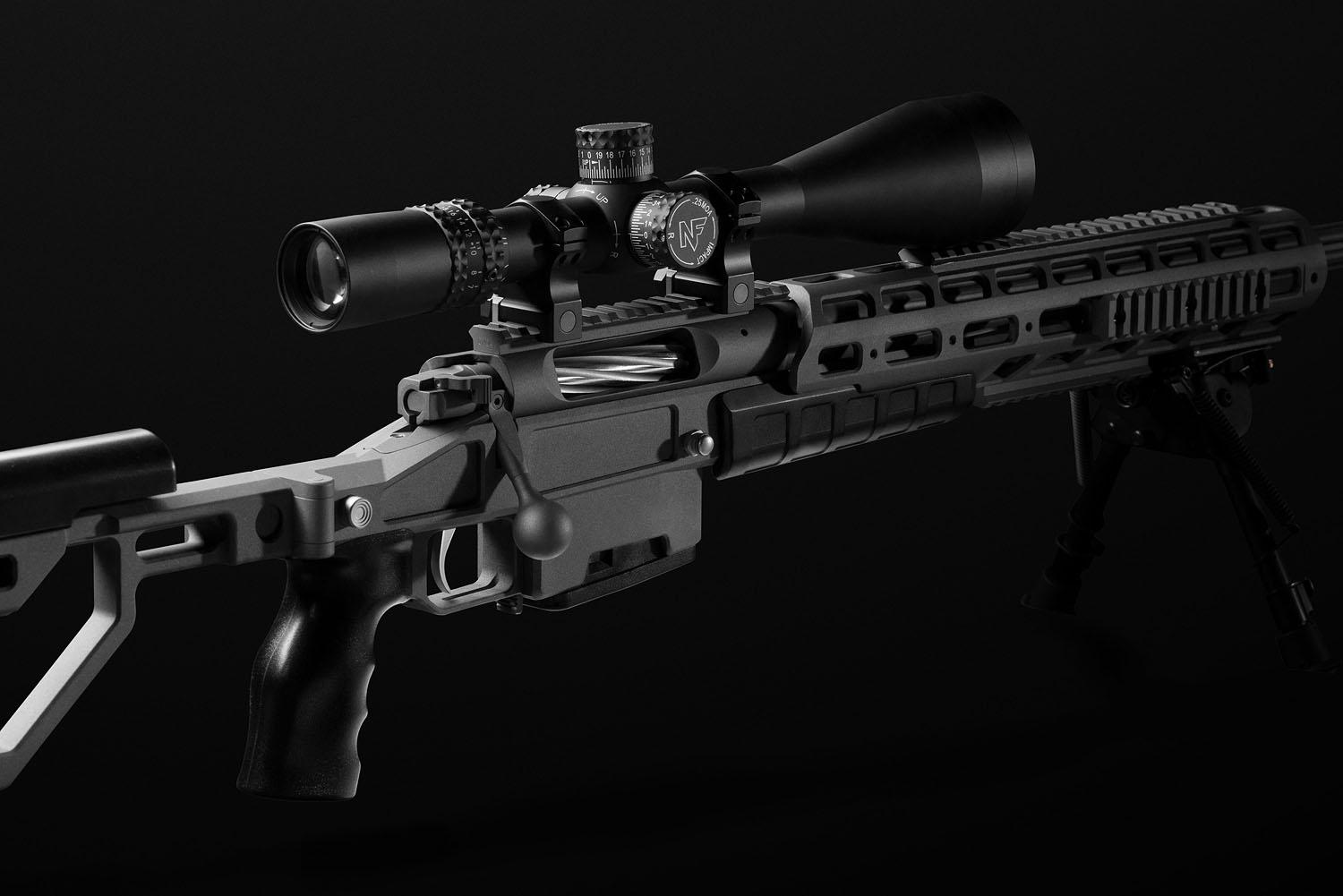 Rosoboronexport (part of the Rostec State Corporation) has carried out a contract worth over 100 million rubles ($1.5 million) to supply a foreign customer with a batch of ORSIS T-5000 rifles.

“Since 2017, when Rosoboronexport was granted the right to supply civilian and service weapons abroad, the company has considered requests for them from foreign customers worth over $150 million. Several contracts have already been completed, including that for ORSIS T-5000 rifles, and we see great interest in them from the army, police and special forces units of our partners. Today we are negotiating and participating in tenders for the supply of these weapons to a number of countries," said Igor Sevastyanov, Deputy Director General of Rosoboronexport.

Rosoboronexport and Promtechnologia LLC, the developer and manufacturer of ORSIS rifles, have agreed to work together, which is yielding mutual positive results. The special exporter’s specialists are participating in the development of advanced small arms jointly with ORSIS. For example, Rosoboronexport's proposals, based on customer requirements and trends in the global arms market, were accommodated in the design of a recently advertised military version of the K-15M rifle.

Active marketing efforts are underway to promote ORSIS products in Asian Pacific, Latin American, Middle Eastern, African and European markets. In 2019, Rosoboronexport made more than 40 rifle presentations at international exhibitions in Côte d'Ivoire, the United Arab Emirates, Germany, Brazil, Mexico and Vietnam, as well as at ARMY 2019 and Interpolitex exhibitions.

Promtechnologia’s products were on display at the Rosoboronexport booth at the Russia-Africa Forum held in October 2019 in Sochi. Many African leaders showed interest in ORSIS products during the summit. As a result, commercial negotiations are underway with more than 10 countries on the continent for the supply of ORSIS products. For some customers, tests have already been conducted in Russia.

In addition, Promtechnologia is planning to participate in DefExpo India 2020 with its civilian and service weapons at the Rosoboronexport booth.

In 2019, Rosoboronexport signed an agreement on cooperation and collaboration with the M.T. Kalashnikov Union of Russian Gunmakers, a non-profit organization. The signing of this document aims to increase exports of civilian and service weapons, as well as their cartridges to the external market. In addition, the agreement should improve mutual understanding between Russia’s major special exporter and manufacturers that are members of the Union of Gunmakers on foreign customer needs and market trends.

Rosoboronexport's years of practice suggest that the company has all the necessary competencies to deliver abroad not only weapons and military equipment, but also civilian and dual-use products. Major customers of civilian and service weapons are the police, special services of foreign countries, as well as numerous sports and hunting clubs.