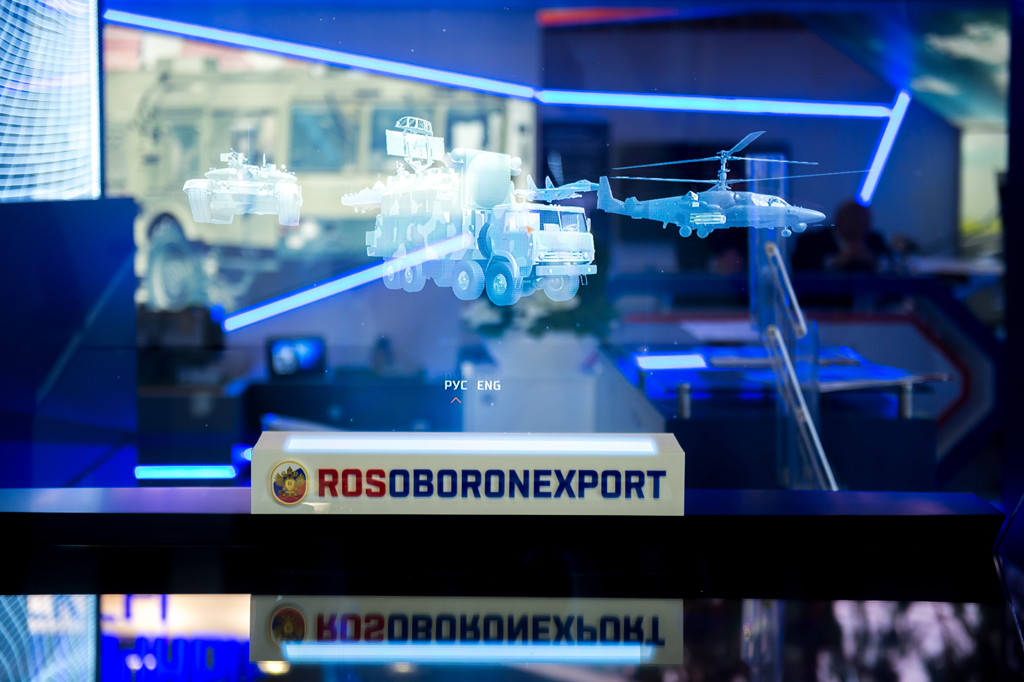 Rosoboronexport JSC (part of the Rostec State Corporation) has invited 120 delegations from 65 countries to the MAKS 2019 International Air Show, which will be held from August 27 to September 1, 2019 at the Gromov Flight Research Institute’s airfield in Zhukovsky, Moscow region.

“Today, MAKS has become the main platform for showcasing new Russian military aircraft. Traditionally, the show serves as a starting point for many important negotiations for the supply of aircraft, helicopters and air defense systems, as well as for joint projects in these areas. 2019 will not be an exception. This year, our partners will be able to see demonstration flights of the Su-57 fifth-generation fighter here for the first time, and Rosoboronexport is ready to hold consultations on its export version, including with the involvement of specialists from the aircraft’s developer,” said Rostec CEO Sergey Chemezov.

Rosoboronexport will exhibit more than 160 pieces of military hardware mainly for the Air Force and Air Defense Forces at its stand in Pavilion F2. Its large-scale kinetic installation, demonstrating the Su-35 and MiG-35 multipurpose fighters, the Il-76MD-90AE military transport aircraft, the Mi-38 utility helicopter, the Orlan-10E UAV and the Viking SAM system, will be a novelty for international defense exhibitions.

During the air show, Rosoboronexport will make more than 80 product presentations for representatives of foreign customers, including over 50 presentations of Air Force equipment and about 30 ones of Air Defense assets. The full-scale MiG-35, Su-35S, Su-34, Su-30SME, Yak-130, Yak-152 and Su-57 aircraft will be demonstrated to partners in the outdoor display area.

As part of MAKS’ business program, Rosoboronexport plans to negotiate with more than 40 foreign delegations led by defense ministers, air force and air defense commanders, chiefs of general staffs and their deputies. A number of representatives of the company's partners will take part in familiarization flights on the MiG-35, Yak-130 and Su-30SM aircraft, as well as on the Mi-38 medium utility helicopter.

On the sidelines of MAKS 2019, Rosoboronexport will sign a cooperation agreement with the Government of the Yaroslavl Region, the regional branch of the Engineering Union of which is supervised by Alexander Mikheev.

“Constructive and trusting relations with Russian defense enterprises and the regions where they operate are critical for Rosoboronexport. Thanks largely to the well-established cooperation and understanding on their part of the importance of arms exports for the development of world-class high technologies in the country and support from the executive branch at all levels, we have managed to deliver abroad more than 800 combat aircraft, including assembly kits for licensed production, more than 1000 military and civilian helicopters, and air-to-surface weapons totaling over $40 billion, as well as air defense systems worth over $25 billion since the company’s establishment in 2000,” added Alexander Mikheev.