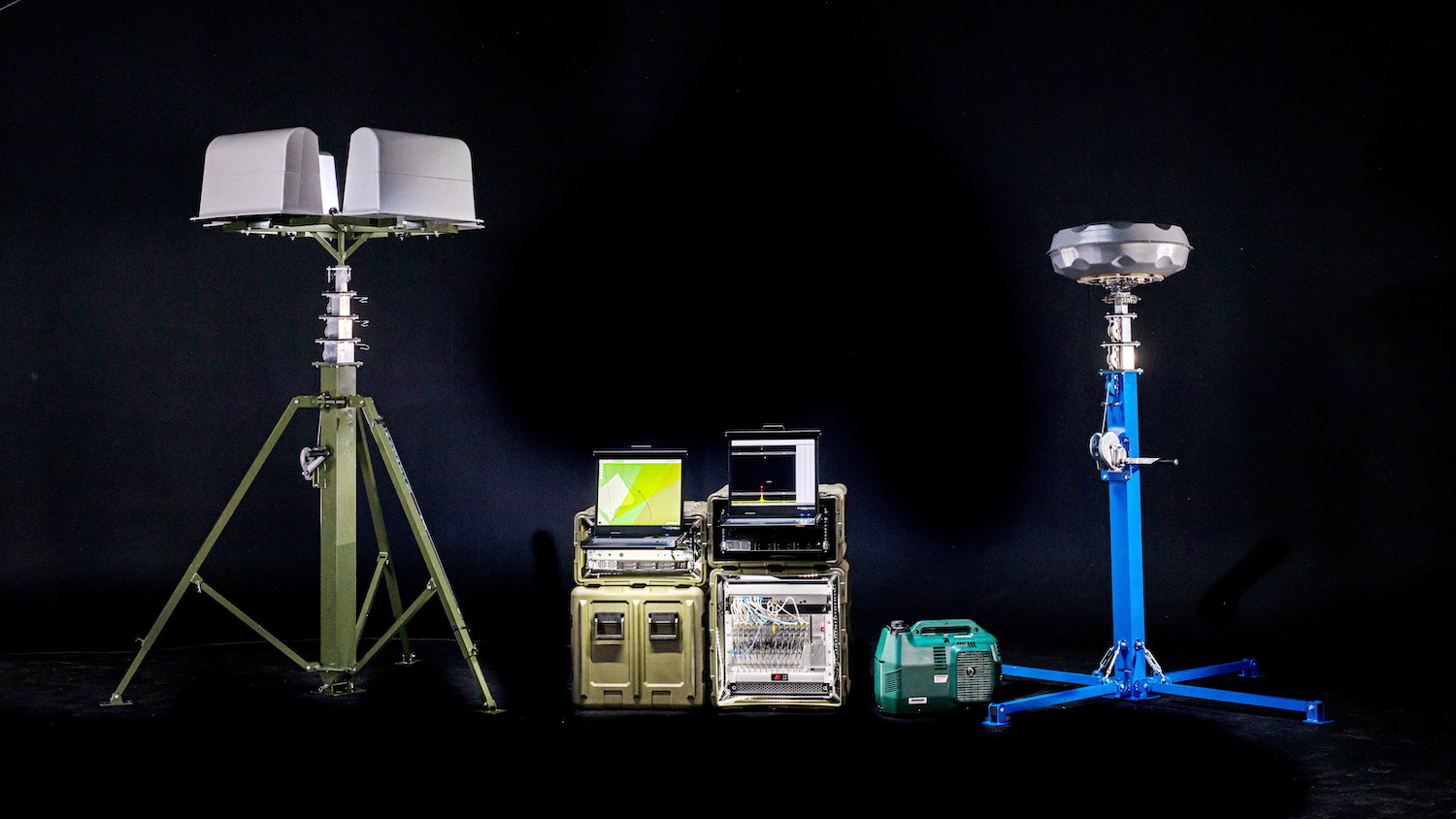 The Ruselectronics Holding has developed a mobile anti-UAV system that fits into three cases. The system is capable of suppressing control of drones within a radius of 2 km, regardless of the time of day or weather conditions, while remaining invisible and invulnerable to radio countermeasures. System deployment takes no more than 30 minutes.

The system, called "Protection" (Russian: “Zashita”), can detect aircraft at any angle at a distance of 2 km, determining whether it is an aircraft, helicopter or tiltrotor. The device is also capable of locating the drone's remote control and breaking the communication link with the UAV. For this, a solid overlap is provided at frequency in the range which is used to control drones (from 400 to 6200 MHz). Simultaneously with disrupting UAV control channels, a system of suppression of navigation signals of global satellite systems operates.

"Protection" does not irradiate the target, but uses signals emitted by external third-party transmitters – digital TV broadcast waves reflected from the target. The absence of an active locator allows the system to remain invisible to external interceptors, which significantly reduces the likelihood of radio interference. In addition, the passive radar system does not require a permit for the use of radio frequency channels, which makes it easier to use in the civilian field.