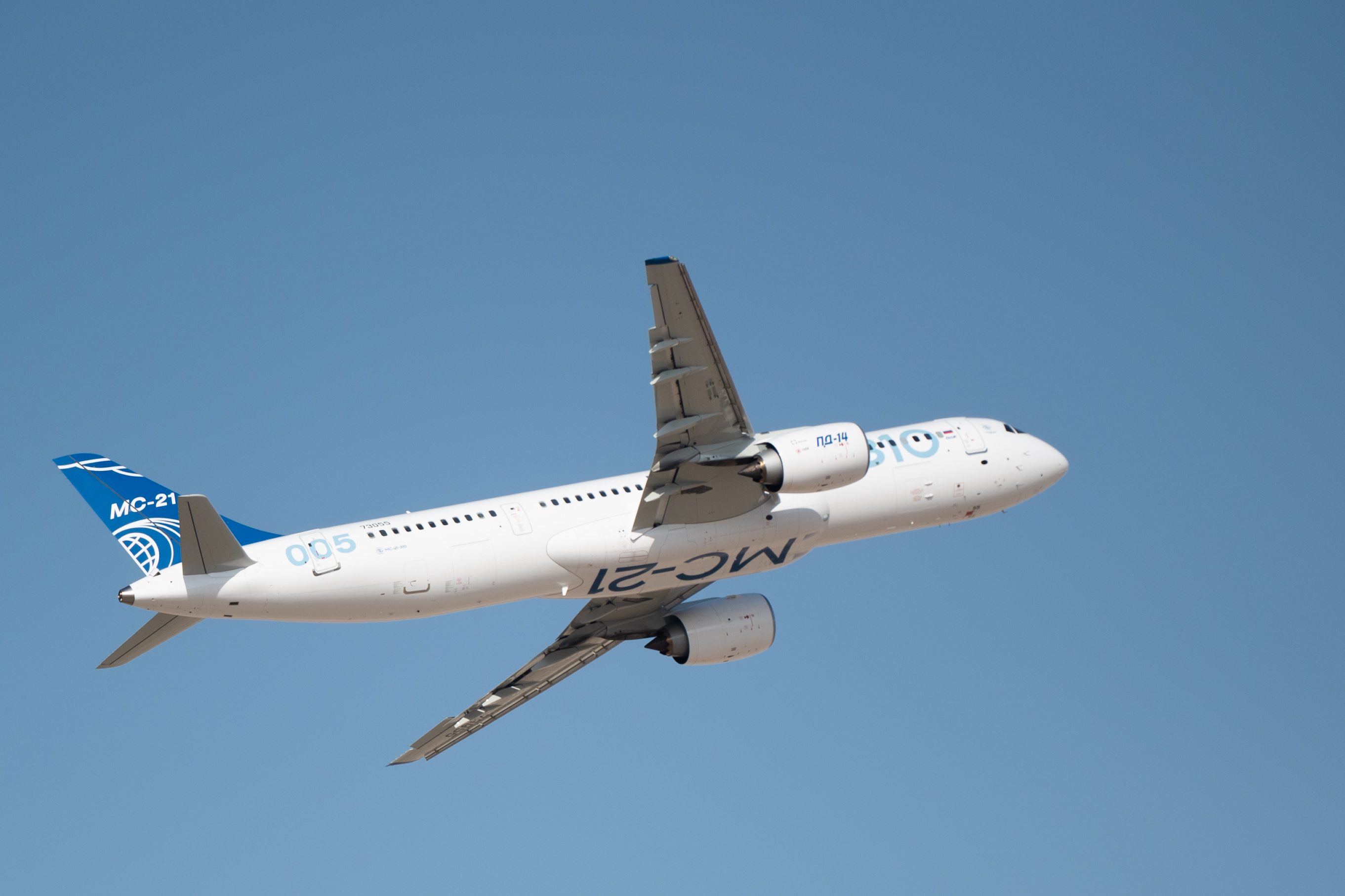 The 100th flight of the MC-21-310 medium-haul airliner with domestic PD-14 engines took place in Zhukovsky near Moscow. The aircraft is undergoing a flight certification test program at the Flight Research Institute (LII) named after V.I. MM. Gromov. More than 200 key parameters of the power plant are monitored online.

Tests are being carried out to obtain the main change in the type design of the aircraft – “replacement of P&W1400 engines with PD-14 engines on the MC-21 aircraft.”

“About 240 flights are planned in the certification program, designed for two aircraft. The 100th flight of the MC-21 airliner with a domestically produced PD-14 engine under the wing was successful, the certification program is proceeding according to plan. I am sure that the MC-21 will become a worthy replacement for foreign aircraft and that both carriers and pilots, as well as passengers, will like the aircraft,” said Vladimir Artyakov, First Deputy General Director of Rostec.

The PD-14 is being tested in conjunction with aircraft systems: hydraulic system, electrical system and integrated air conditioning system. The joint work of the "aircraft-engine" in various modes is checked. The situations of turning off one of the engines in flight, landing with one engine, engine failure during takeoff (“extended takeoff”), climb gradients during takeoff and descent from different heights with one engine running are worked out. All test programs are related to the confirmation of the flight characteristics of the aircraft with PD-14 engines.

In the near future, specialists will begin testing another MC-21-310 aircraft with domestic engines.