Rostec has Demonstrated Technologies for the Development of 5G Networks 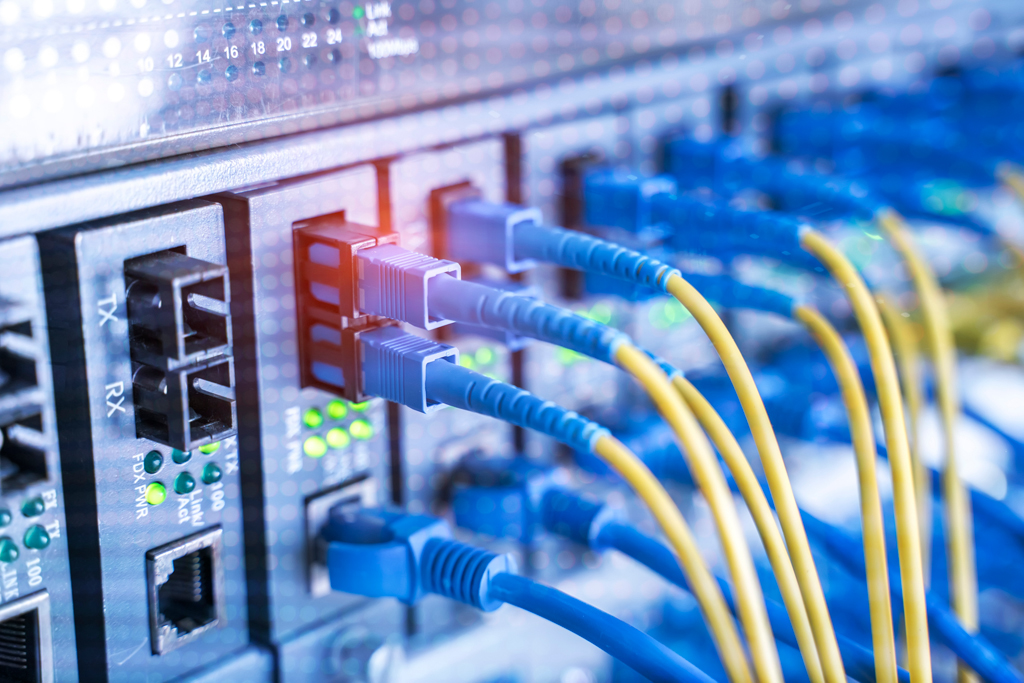 Concern "Avtomatika" which is a part of Rostec State Corporation presented a comprehensive solution, the components of which are the foundation for the creation of 5G networks in the framework of the IV Conference "Digital Industry of Industrial Russia".

5G network technology implementing laboratory network segments were developed by the collaboration of research groups of the concern, enterprises of the radio-electronic cluster of Rostec State Corporation and technological partners, and are planned for pilot operation in testing zones in the summer of 2019. This was recited to the reporters during a press conference at the CIPR (Digital Industry of Industrial Russia) by the general director of the Avtomatika Concern, Vladimir Kabanov.

“Creating an all-Russian 5G infrastructure is a nation scale goal. Let me remind you that it is the 5G networks that will become the basic infrastructure for the implementation of Digital Economy program, in particular, for the broad development of Internet of Things. This dictates increased security requirements for equipment and software in this area. Competences of Rostec allow in the shortest possible time to create the entrusted equipment for building communication networks of a new generation”, said Sergey Chemezov, the head of Rostec.

A specific feature of the solution which was offered by the Concern is the predominant use of Russian developments that fully comply with the requirements for obtaining the status of a telecommunication equipment of Russian origin and Russian software package and are now in the process of registering in registries.