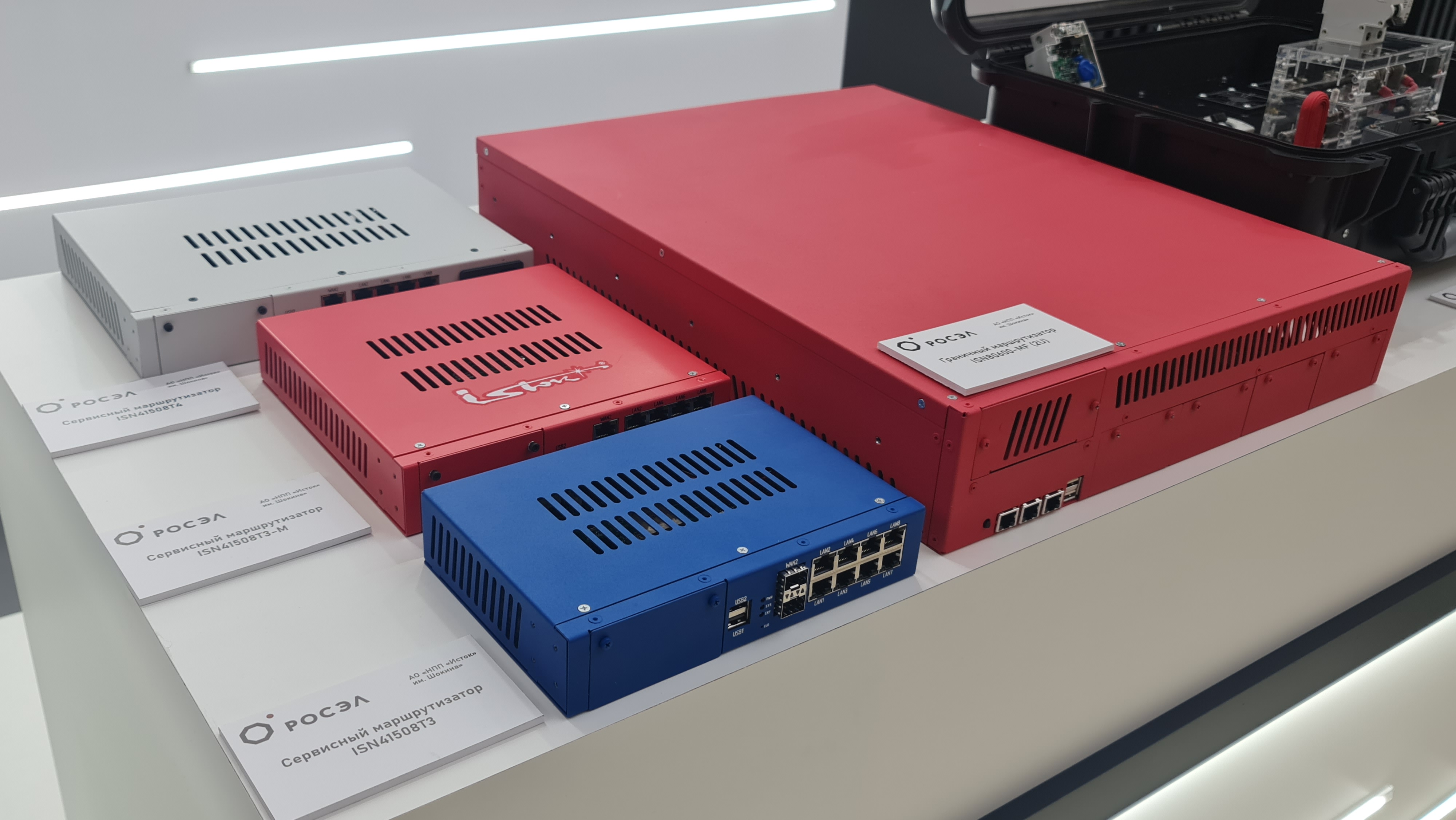 Ruselectronics Holding presented a service router that offers high security against hackers. The device has special tools to protect against DoS- and DDoS-attacks targeting its users.

In addition, the router is equipped with PoE ports (PoE – Power over Ethernet) that are capable of transmitting data and power simultaneously. It can be used to deploy a high-definition video surveillance system and set up access to video conferencing.

The device is intended for use in small organizations with up to 50 employees. Due to its modular structure the router can be customized to fit the needs of specific users.

“The presented product can be called a new generation of Russian telecommunication equipment for access level networks and corporate class aggregation. Its software is entirely domestic, and the hardware platform is manufactured in the Russian Federation. Thus, our routers will be able to obtain TORP status,” said Oleg Evtushenko, executive director of Rostec State Corporation.

The new product was presented at the XVII All-Russian Forum-Exhibition “Goszakaz” hosted by Skolkovo Innovation Center.