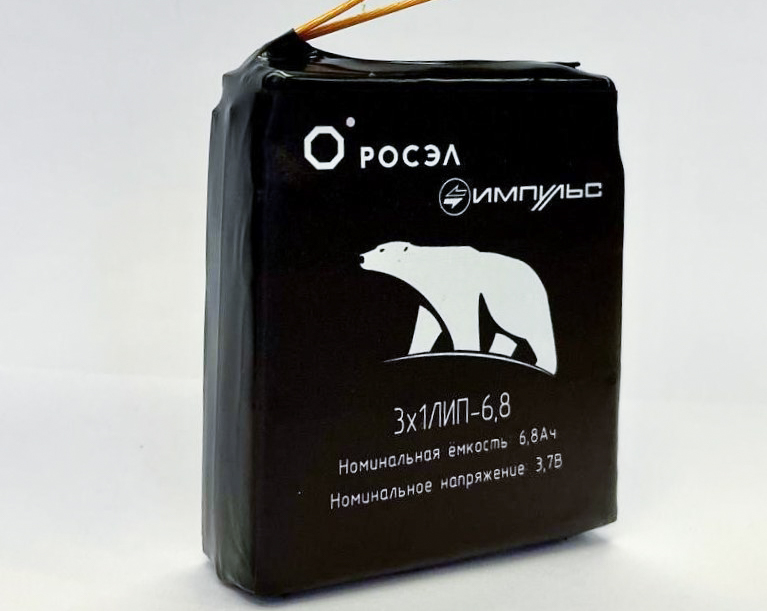 Rostec State Corporation's Roselectronics Holding has demonstrated tests of lithium-ion storage batteries that ensure autonomous operation of any devices in extreme climatic conditions at temperatures ranging from -50 to +50 °C. A chemical current source weighs no more than 150 grams and has a long service life – up to 2700 or more charge-discharge cycles, depending on operating conditions. Mass production is planned to launch this year.

The ability to hold the battery charge was tested on charge-discharge station using a cryochamber. During the tests, experts determined the most significant specifications – the nominal capacity of the battery, compliance with technical requirements and the number of charge-discharge cycles.

Unlike standard foreign-made storage batteries, the new ones developed by SPA Impulse, can operate much longer in low temperatures that makes it possible to be used in the Far North and even the Arctic. The radiation-resistant versions can also function in outer space.