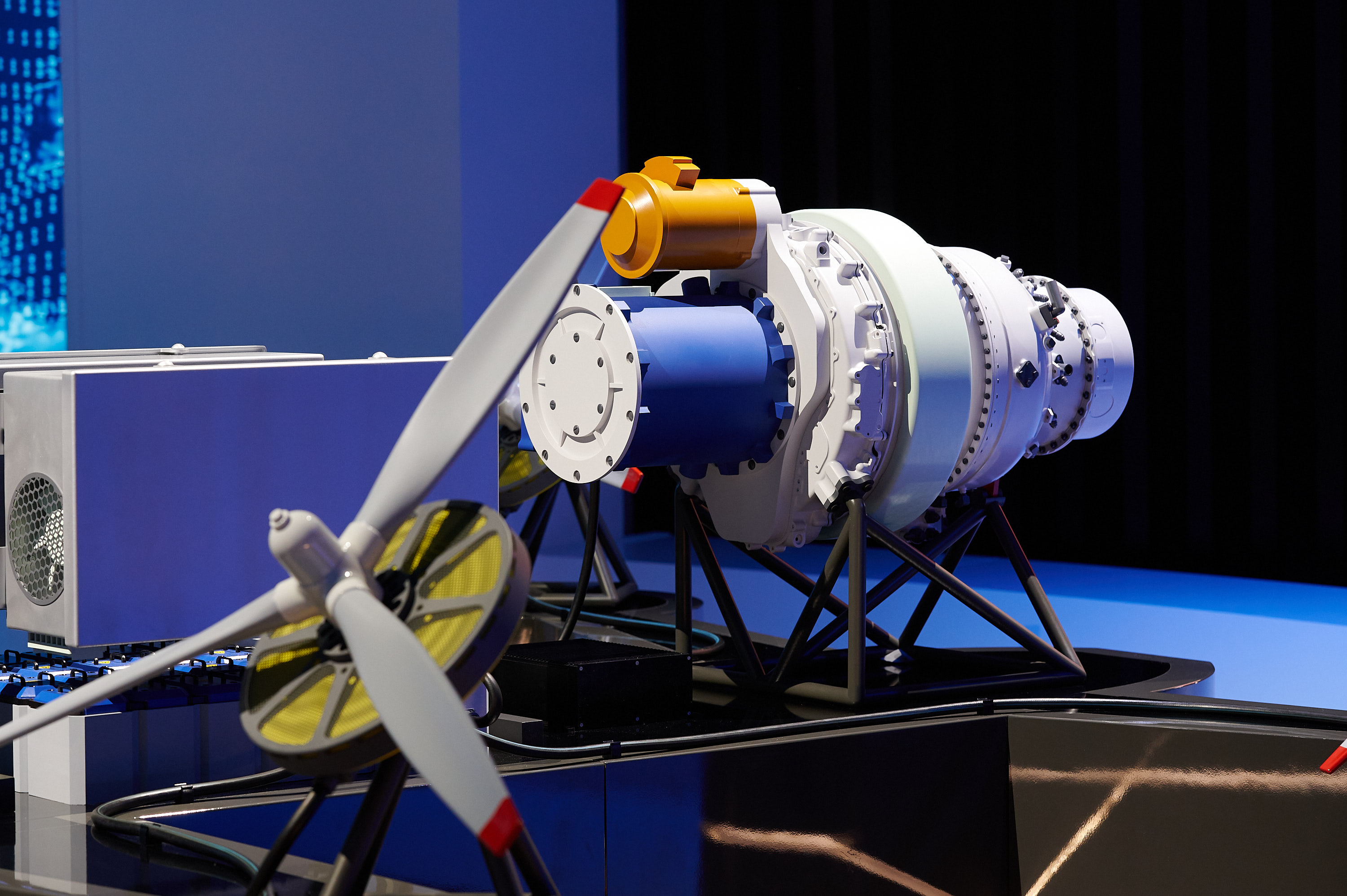 The hybrid propulsion system (HPS) combining the functionality of a gas-turbine engine and motor is expected to be used in light aircraft, including unmanned aerial vehicles (UAV). UEC-Klimov, as part of the United Engine Corporation, is the primary developer. An HPS prototype was first presented at HeliRussia-2022.

“The design engineering stage for a 150 kW HPS demonstrator has been completed, a cooperation group has been formed and the partners has started to manufacture the system components and parts. The system demonstrator is to be assembled and tested by the end of the year,” said Vsevolod Eliseev, General Designer, JSC UEC-Klimov. Upon completion of the HPS component tests in the second half of 2022, the assembly, system interaction testing and demo system testing are planned in order to validate the system performance and adopted engineering solutions. Taking into account the test results, a 500kW HPS demonstrator on the basis of VK-650V engine will be produced.