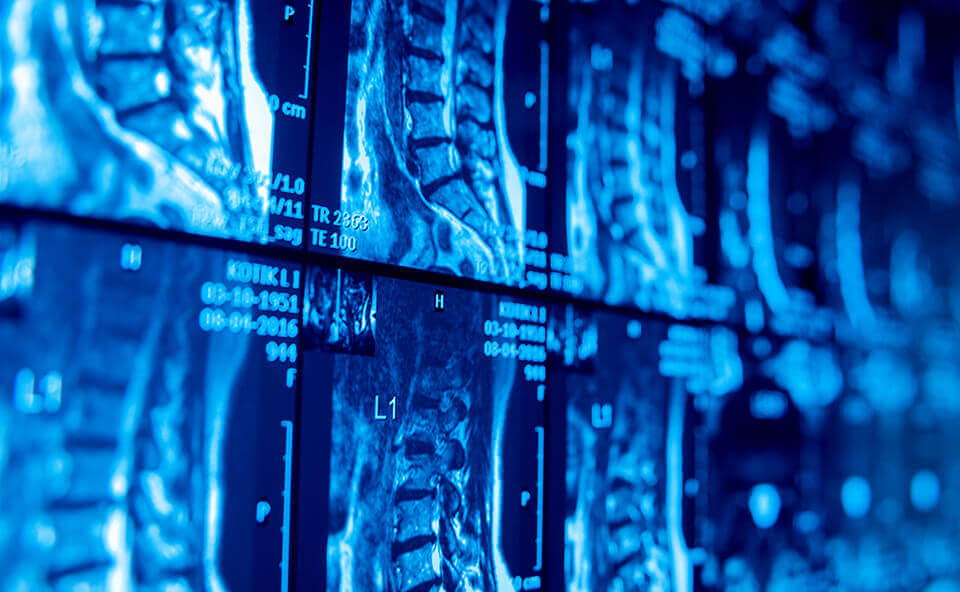 State Corporation Rostec and the administration of the Primorsky Krai, a federal subject in the Russian Far East, have signed an agreement to establish an oncology center of proton therapy in the Primorsky region. The health clinic shall admit its first patients in 2022, its annual capacity shall be over 1000 patients.

The health center which is unique for Russia shall be provided with advanced medical equipment allowing detection of diseases at early stages and precision sparing therapy. The agreement has been signed by Vasily Brovko, Director for Special Commissions of Rostec, and Andrey Tarasenko, acting governor of the Primorsky Krai, at the Eastern Economic Forum in Vladivostok.

Only few countries have comparable clinics: these include the USA, Japan and China. The center shall be established within the project for construction of similar clinics in the Russian regions, the aim of which is to improve availability of modern methods of diagnosis and cancer treatment.

The project shall be implemented in two stages. On the first stage Rostec shall provide a medical complex under construction in the territory of the Far Eastern Federal University (FEFU) with the following diagnostic equipment: PET and CT modular scanners and a modular cyclotron. This equipment shall allow detecting of neoplasms at early stages and timely prevent the disease progression. On the second stage, under the aegis of FEFU, a modern proton therapy center shall be built.

"Rostec is an active participant of the Healthcare National Project, one of the key directions of which is cancer control. Today, there is only one high-technology diagnostic and therapy center per every 2 million people in Russia. And there is only one PET/CT scanner allowing most accurate cancer detection per every 5 million Russians. The project we implement in cooperation with the regions and country's leading universities is aimed at the fundamental solution of these problems. Russian proton therapy centers shall be provided with the unique equipment," says Director for Special Commissions of Rostec Vasily Brovko.

Proton therapy is currently one of the most effective methods for cancer treatment which allows surgery to be avoided. The therapy requires special accelerator that produces a narrow beam of protons and by it locally impacts on a tumor without affecting neighbouring organs.

It is planned to establish the network of proton centers with such equipment in Moscow, Novosibirsk and Obninsk.

Nacimbio to Supply Drugs for Patients with Hemophilia