Rostec to Phase Out Imported UHF Switches for Artificial Satellites 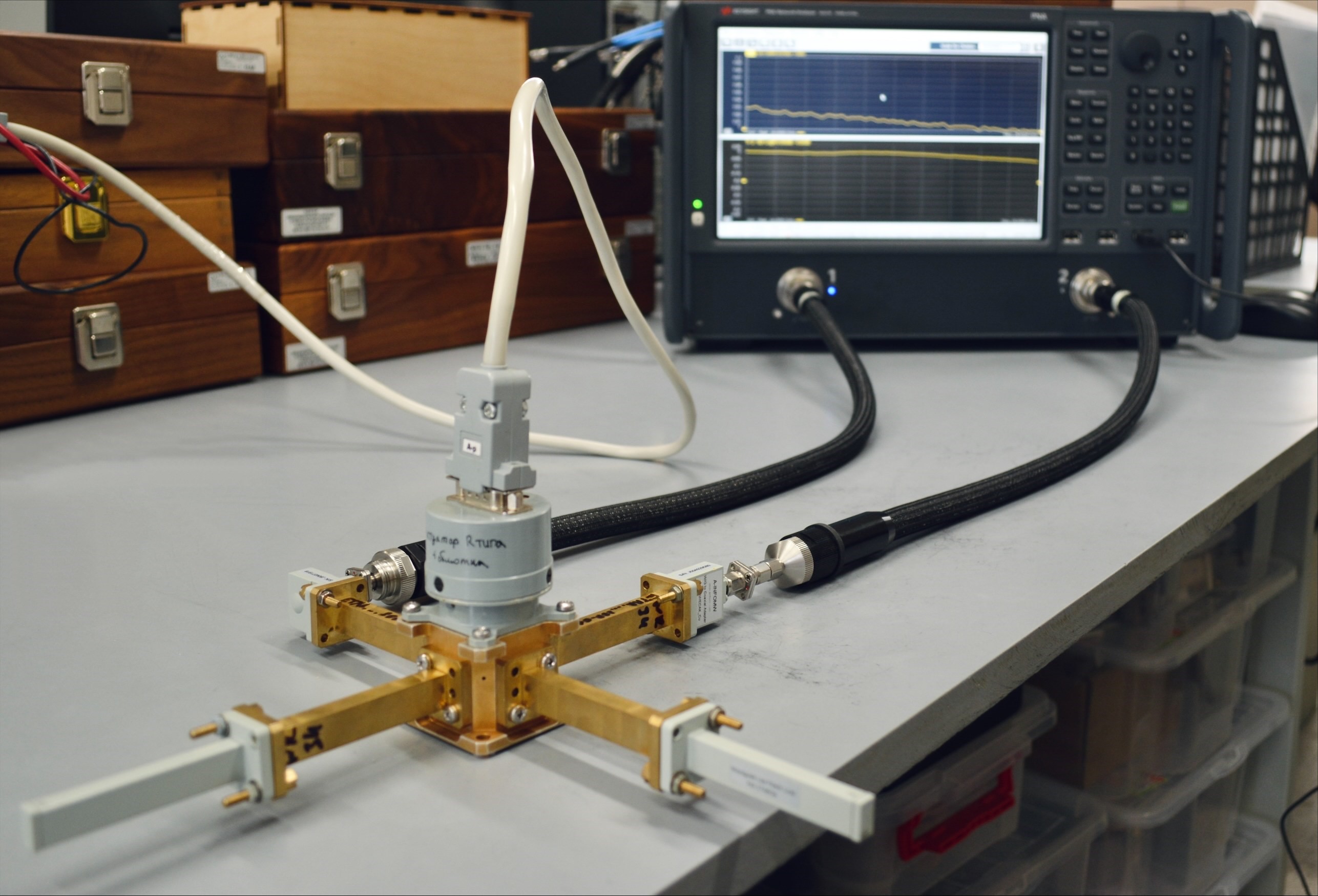 The Ruselectronics Holding of Rostec State Corporation supported by the Industrial Development Fund (IDF, VEB.RF Group) has commissioned the first domestic production of ultra-high frequency switches for artificial satellites. Delivery of the products to the enterprises of the rocket and space industry is scheduled to begin in January 2022.

The project's goal is to ensure the phase-out of imports and to reduce dependence on foreign UHF equipment in the space industry. Each satellite unit incorporates up to 20 amplifiers of ultra-high frequency signals, as well as transmitting and receiving equipment. All equipment is interconnected by UHF switches, providing energy transfer with minimal losses.

"Conclusion of the solid contracts and the launch of the new production will make it possible to replace the foreign UHF switches that are used in Russian satellites. As of today, negotiations are underway with customers to supply more than 600 units of equipment for installation on Russian spacecraft," said Sergey Sakhnenko, General Director of the United Instrument Manufacturing Corporation (the managing company of the Ruselectronics Holding).

The production of UHF switches will be launched at the Saratov-based NPP Almaz (part of Ruselectronics), with a total project budget of 344 million rubles, 250 million of which Almaz received from the Industrial Development Fund in the form of a preferential loan under the Conversion program.

The UHF switches are used by enterprises of the rocket and space industry, including Russian Space Systems, FSUE NIIR and Reshetnev Information Satellite Systems.