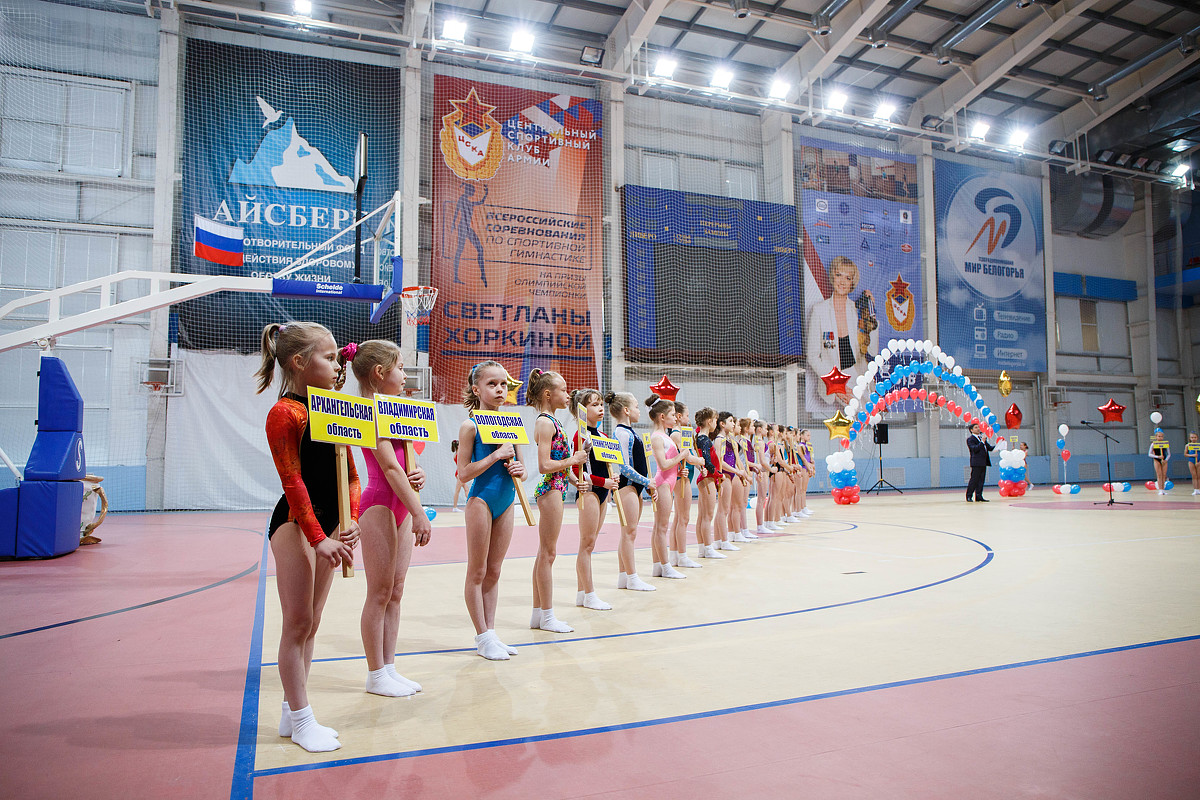 The idea of All Russia artistic gymnastics tournament belongs to two-time Olympic champion Svetlana Khorkina. It has been held at the Belgorod State University after sports complex named after Svetlana Khorkina for 18 years. In 2010 the event was acknowledged as an all Russia sports competition to become an important gymnastics tournament both locally and nationally. This year a record number of about 1000 male and female gymnasts will compete at the tournament.

During her career, Khorkina won seven Olympic medals and twenty World Championship medals. She was the first gymnast to win three all-around titles at the World Championships. Svetlana Khorkina is one of the most successful female gymnasts of all time. After retiring from gymnastics, in December 2005 Khorkina was named vice-president of the Russian Artistic Gymnastics.