Rostec Updates Its Development Strategy Until 2025 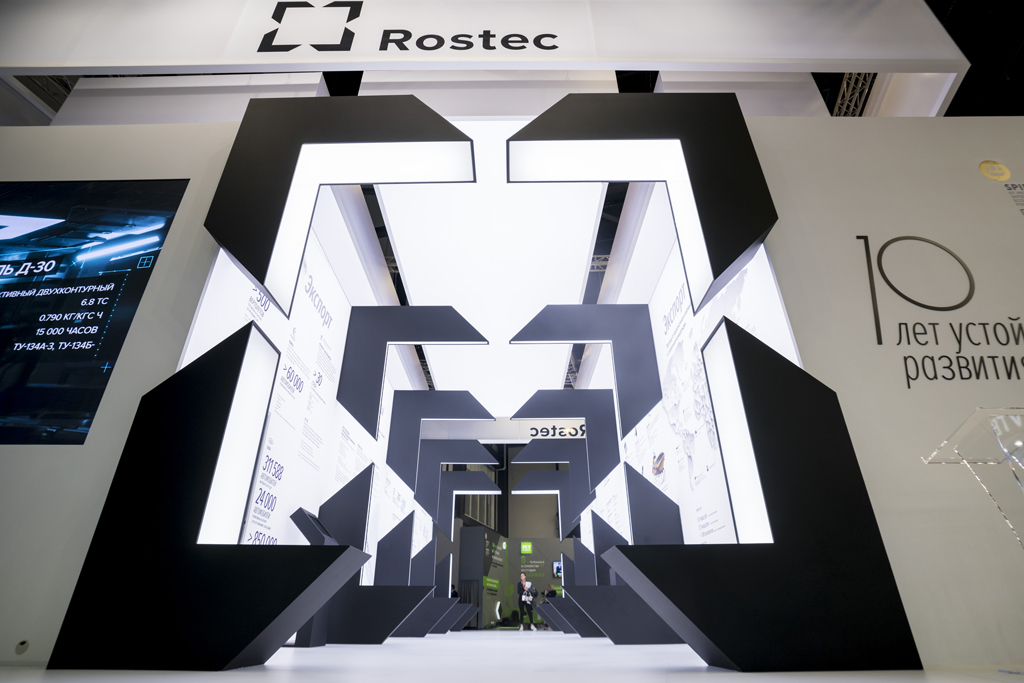 Rostec State Corporation is updating the development strategy until 2025 in connection with the incorporation of the United Aircraft Corporation (UAC). Be reminded that the decree on the transfer of 92.31% of UAC shares to Rostec capital was signed in October 2018. The transfer is carried out in stages and should be fully completed within a year and a half.

The strategy will be updated according to the changes in markets and macroeconomic factors that have occurred since 2015 – from the moment of the adoption of the Corporation’s development strategy until 2025. It is planned to clarify the target indicators of the strategy in connection with the accession of the UAC as part of the work.

Updating the development strategy is also associated with the transition of the State Corporation to international financial reporting standards. As a result, the level of transparency and openness of the company will increase, which opens up new opportunities for doing business and developing partnerships in Russia and in the world.

From 2015 to the present, Rostec has been implementing the strategy according to the main parameters (revenue, net profit, share of civilian products, EBITDA and others) within the limits of the risk appetites, as the Corporation notes.

According to the strategy approved earlier, by 2025 Rostec plans to enter the top ten largest global industrial corporations in terms of revenue, achieve a growth in the share of civilian products in revenue above 50%, and also increase labor productivity to the level of the best quarter of world players. In addition, the unchanging goal of the Corporation is to unconditionally fulfill the state defense order.