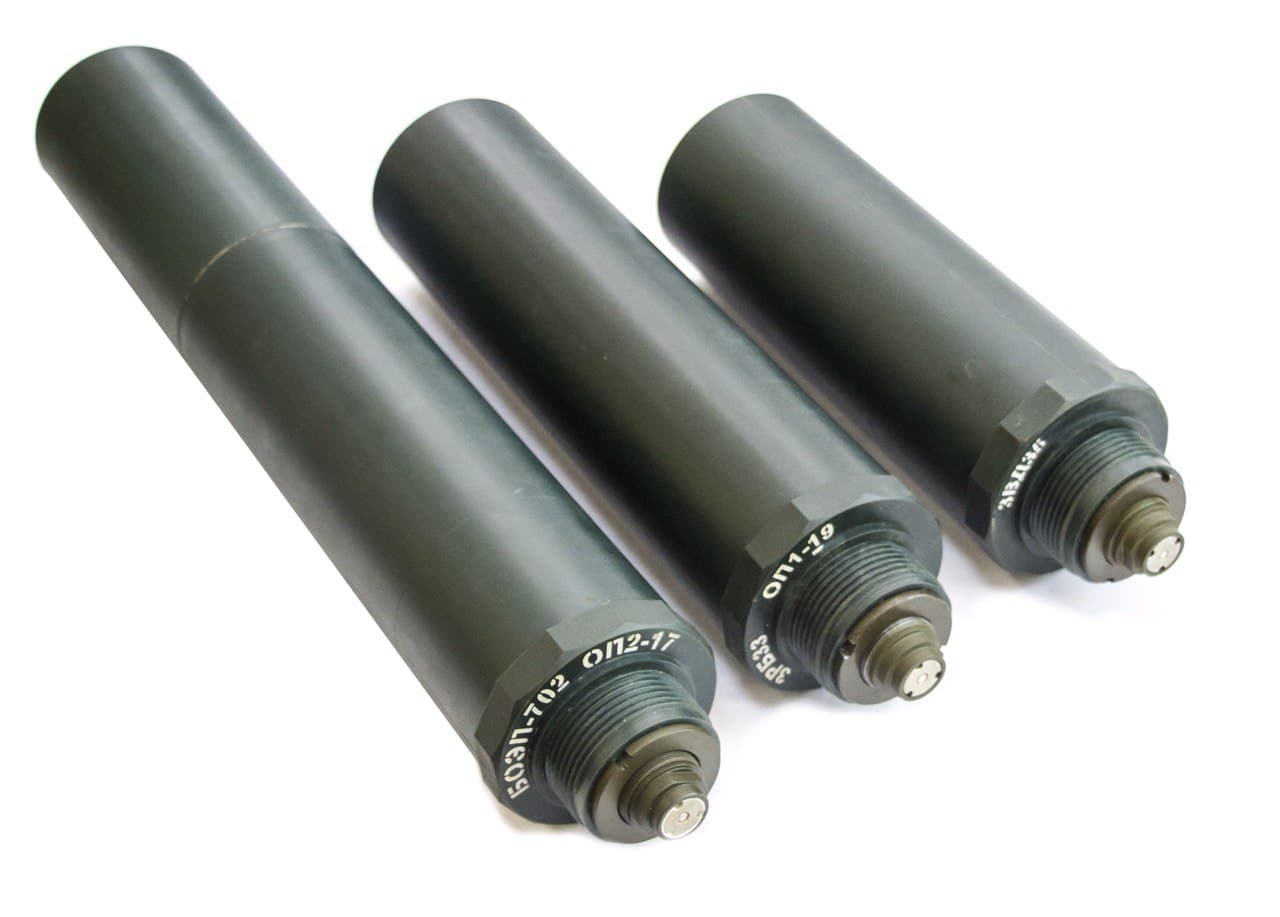 A new obscurant ordnance developed by the Central Scientific Research Institute for Precision Machine Engineering (TsNIITochMash) of Rostec State Corporation has been accepted for service by the Russian Armed Forces. The product is designed for individual protection of vehicles against high-precision weapons with laser, optical and thermal guidance systems.

When a threat arises, the 3VD35 protective ordnance is fired in the direction of the enemy's attack and creates an aerosol screen that "fools" the enemy's precision-guided munitions guidance systems.

"The main advantage of the ordnance is the ability to protect armored vehicles from high-precision munitions, especially from attacks in the most vulnerable upper hemisphere, which has less armor and usually is not covered by dynamic or anti-cumulative protection. This advanced solution protects the vehicle against high-precision aviation weapons, barraging ammunition and third-generation anti-tank missile systems, including Javelin systems. The ordnance has good export potential. Foreign partners have already shown a high degree of interest in it," said Bekhan Ozdoyev, Industrial Director of Rostec's Armaments, Ammunition and Special Chemicals Cluster.