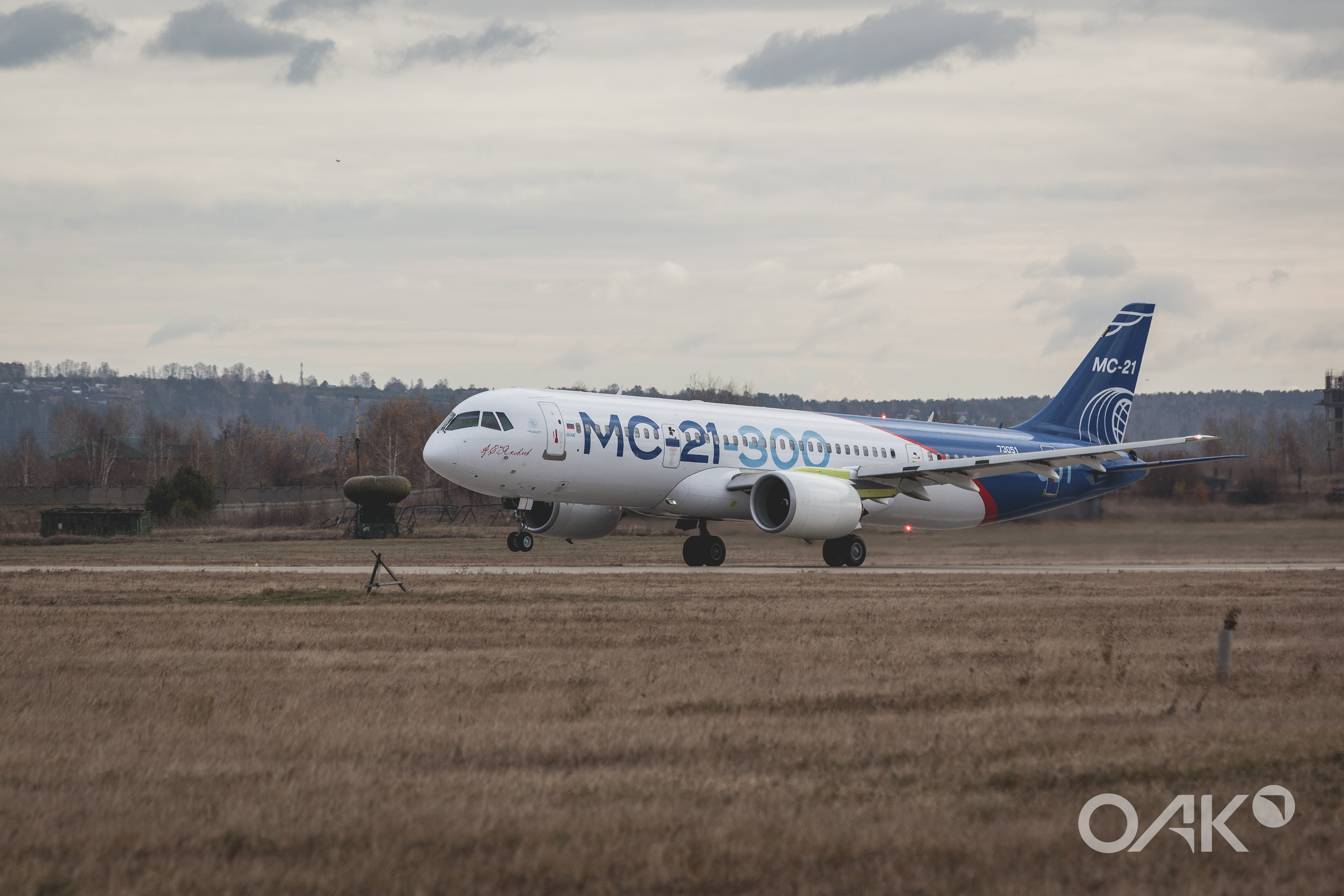 The prototype of MC-21 aircraft, previously tested with imported engines, underwent remotorization and made its maiden flight with domestic PD-14 engines from the airfield of Irkutsk Aviation Plant, a branch of Irkut Corporation. The aircraft became the second MC-21 equipped with Russian engines. Apart from installing PD-14, the systems of the aircraft were updated based on the results of past flight tests. Also, in order to integrate the domestic powerplant, a number of imported components of the airliner's equipment were replaced with Russian analogues.

“The adhesion of the second aircraft to PD-14 engine tests is an important milestone within the MC-21 project and one of the key stages of the import substitution program because the powerplant is the true ‘heart’ of the aircraft, that ensures the operation of the aircraft’s main systems. Jointly with other Rostec companies we are planning to complete certification of the aircraft with the Russian engine by the end of 2022. The second aircraft will allow us to increase the flight density and continue, together with our colleagues from the UEC, to work on tuning the engine and on-board systems for the most efficient operation with MC-21,” said Andrey Boginsky, UAC Deputy General Director for Civil Aviation - General Director of Irkut Corporation.