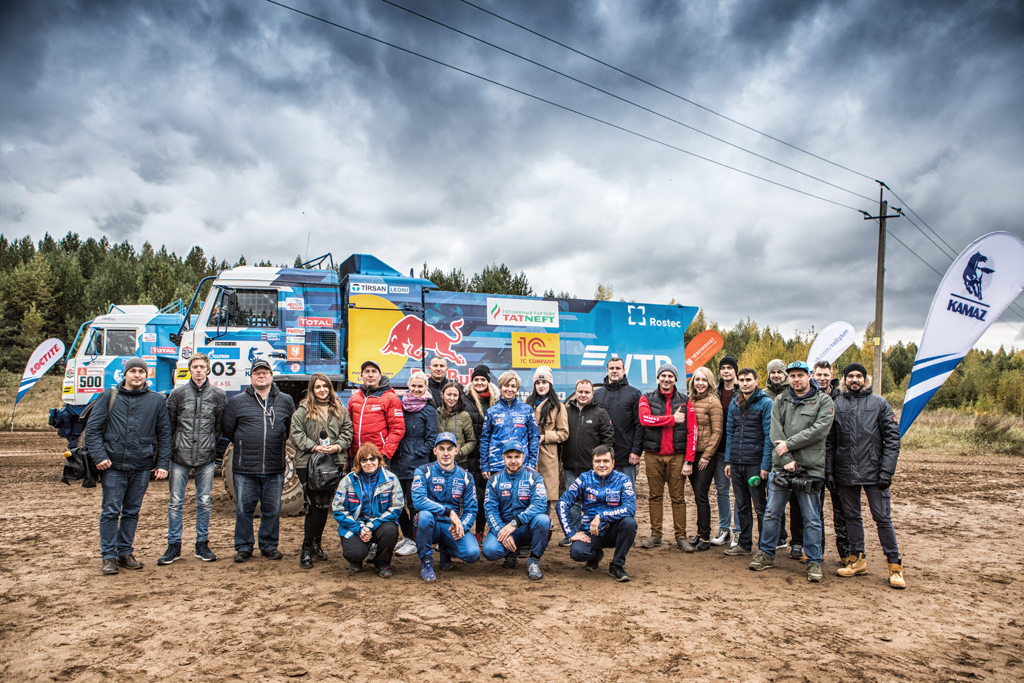 KAMAZ-master team has determined the drivers who will take part in the Dakar-2020 rally. The venue of the rally-marathon will be Saudi Arabia for the first time. The current champion of Dakar rally Eduard Nikolaev, the winner of the Silk road-2019 rally Anton Shibalov, as well as Andrey Karginov and Dmitry Sotnikov will represent Russia in the trucks category.

The 42nd Dakar rally starts on January 5th at the Red sea coast from Jeddah. The finish of the race is scheduled for January 17th in Qiddiya.

Currently, the process of the team preparation for the Dakar-2020 rally has entered the final stage. On December 5th and 6th in Marseille, France, there will be initial technical checks and loading onto a ferry to send the equipment of the participants of the race to the Arabian Peninsula.

Recall, that starting 2020, the Dakar marathon rally changes its location. After ten years spent on the routes of South America, the organizers of the race signed a five-year contract with Saudi Arabia. This is the 30th country in the history of the Dakar rally to host the race.

According to the organizers, Saudi Arabia is an ideal place where the variety of landscapes allows to make an interesting rally raid route. Similar to the geographical diversity, three cities to be visited by the sportsmen are also diverse and unique. Jeddah symbolizes the deep historical roots of the country. The capital Riyadh demonstrates the strength of the Kingdom, and Qiddiya is evidence of the fact that the development of the country is directed into the future. It is the city in construction, the city of entertainment, sports and art.

Export of the Best: About Rostec's Overseas Work

KAMAZ Launched a Plant for the Production of Cabin Frames