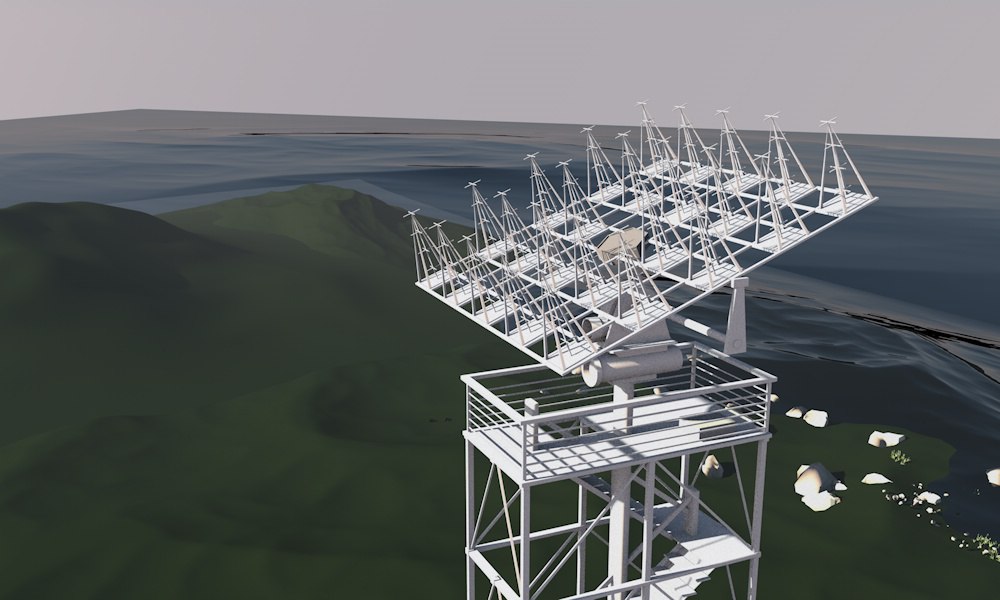 Ruselectronics holding of Rostec State Corporation is developing a new generation digital ground transceiver television complex for communication with the International Space Station (ISS). A modern electronic component base and an updated antenna system were used, when creating the Orion-C complex.

The new system is being created according to the technical assignment of RSC Energia a division of the Roscosmos State Corporation and provides communication that is resistant to interference in duplex mode between the ISS, the transport spacecraft and the Mission Control Center (MCC).

During the session, the astronauts and the MCC have the opportunity of simultaneous audio and video information exchange in a high-quality digital format. The complex is more compact and mobile than its predecessors, more convenient to set up and use.

“Digital video communication between the Mission Control Center and the space station is the main channel of communication between specialists on the Earth and astronauts. The use of new technological solutions directly affects the quality and reliability of communication as well as the speed of data exchange. One of the main advantages of the new generation communication system is stable operation under adverse weather conditions and in the presence of strong interference”, said Oleg Evtushenko, executive director of Rostec State Corporation.

At the moment, the developers and specialists of Energia Aero Space Corporation have already held the first successful communication session with the ISS using the Orion-C prototype developed by the Research and Development Institute of Television of the Ruselectronika holding.

At the next stage, a prototype of the equipment will be manufactured. After passing the tests, the newest communication system will be used to work with the Russian segment of the International Space Station.