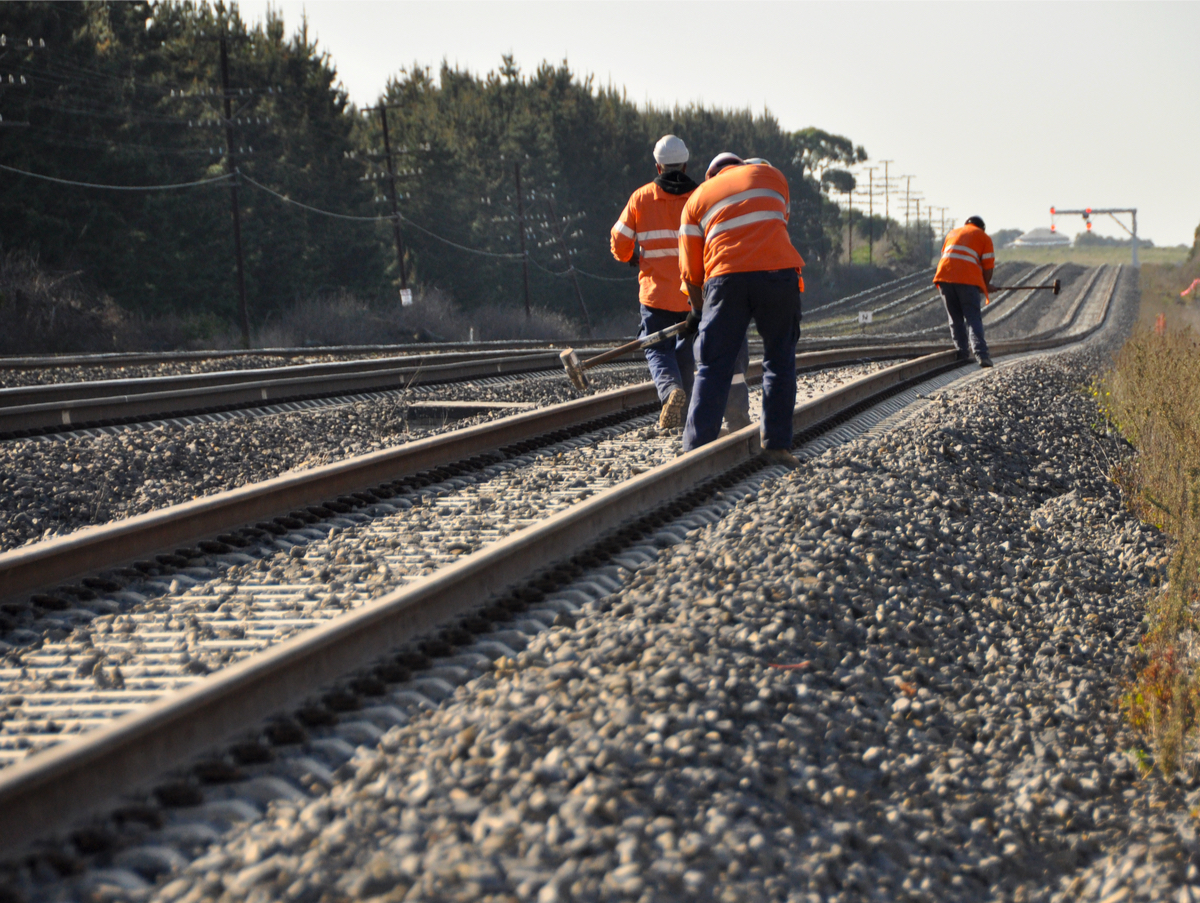 The Ruselectronics Holding of Rostec State Corporation has begun the development of an intelligent train traffic control system which will increase railway throughput by 20% during repair work. Prototype tests are scheduled to begin in the first quarter of 2022. The project is being implemented jointly with the Industrial Development Fund.

The “Samara” hardware and software suite of technologies allows to automate the process of controlling the movement of trains during repair work with the closure of traffic along one of the tracks - for example, when changing the track. The system provides the optimal procedure for the passage of trains along one track of a double-track haul, which makes it possible to level the losses of the section's capacity and increase trains’ speed.

“Samara” consists of a set of transmitting and receiving devices and special software. The use of the complex does not provide for the construction or modernization of existing linear communication facilities.

The traffic signaling system currently operating in railway transport requires observation and control of the distance between trains moving in the same direction at a multiple of the distance between semaphores. “Samara” involves installation of mobile transceivers on semaphores and locomotives, with the help of which locomotive crews exchange information about their location.

“Samara” software makes it possible not to need to maintain distances between trains at a multiple of the distance between semaphores as this reduces traffic flow. Sections’ throughput is thus increased.