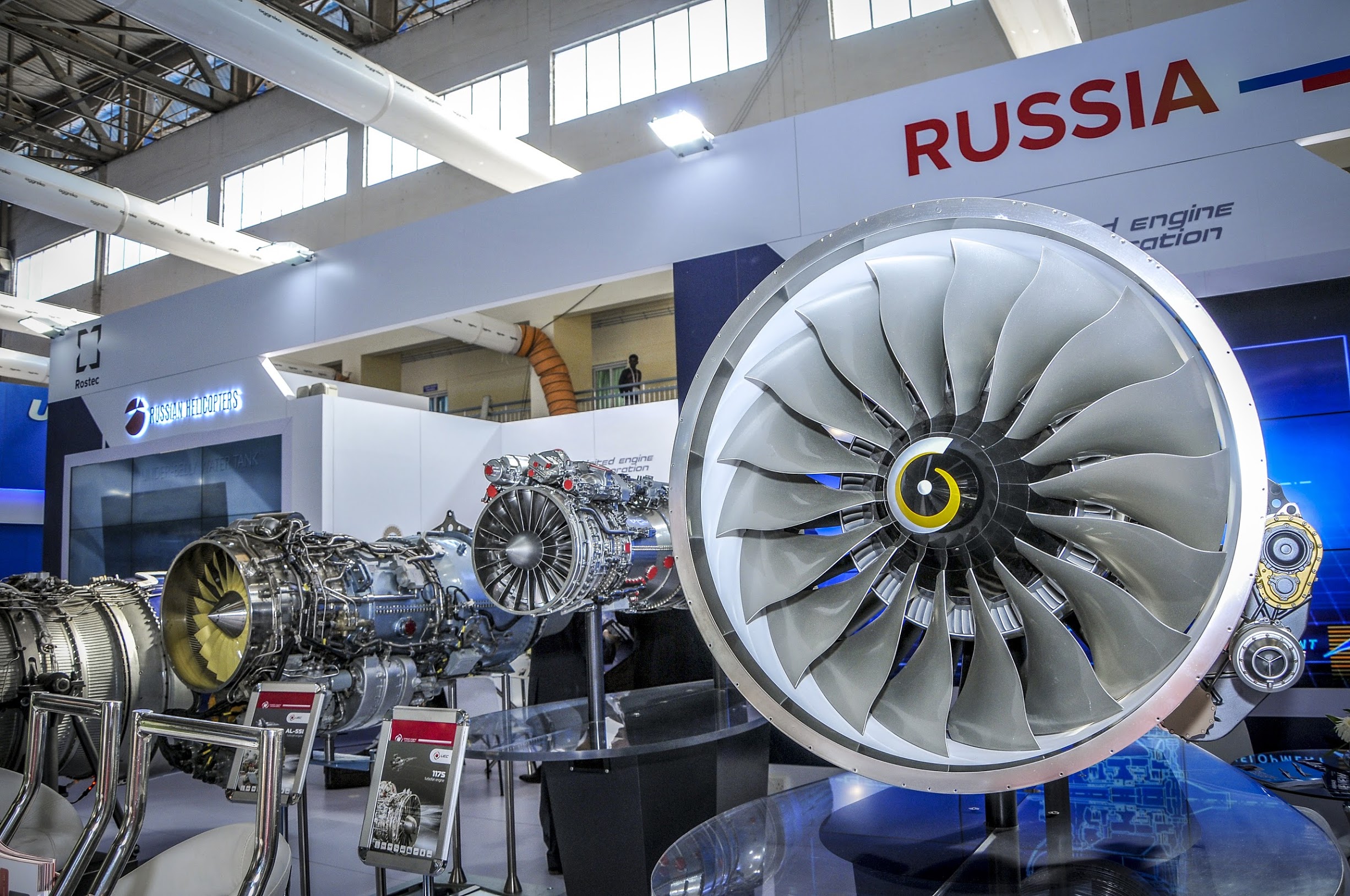 United Engine Corporation of Rostec State Corporation is participating in the international aerospace exhibition Aero India 2021 and holding discussions with cooperation programs with partners. Aero India 2021 is taking place in Bangalore, Karnataka, India, between February 3 and 7.

UEC cooperates with the HAL corporation on technology transfer for the production and repair of engines. The Indian side has received licenses for the production of AL-31FP and RD-33 ser.3 engines, and technical assistance in organizing the overhaul of these engines is being provided at HAL facilities.

"India has been a long-time important partner for UEC and we are developing cooperation in after-sales services and modernization of previously supplied engines," said the head of the United Engine Corporation delegation Alexander Skirdov. "UEC also counts on the interest of Indian customers in civilian products."