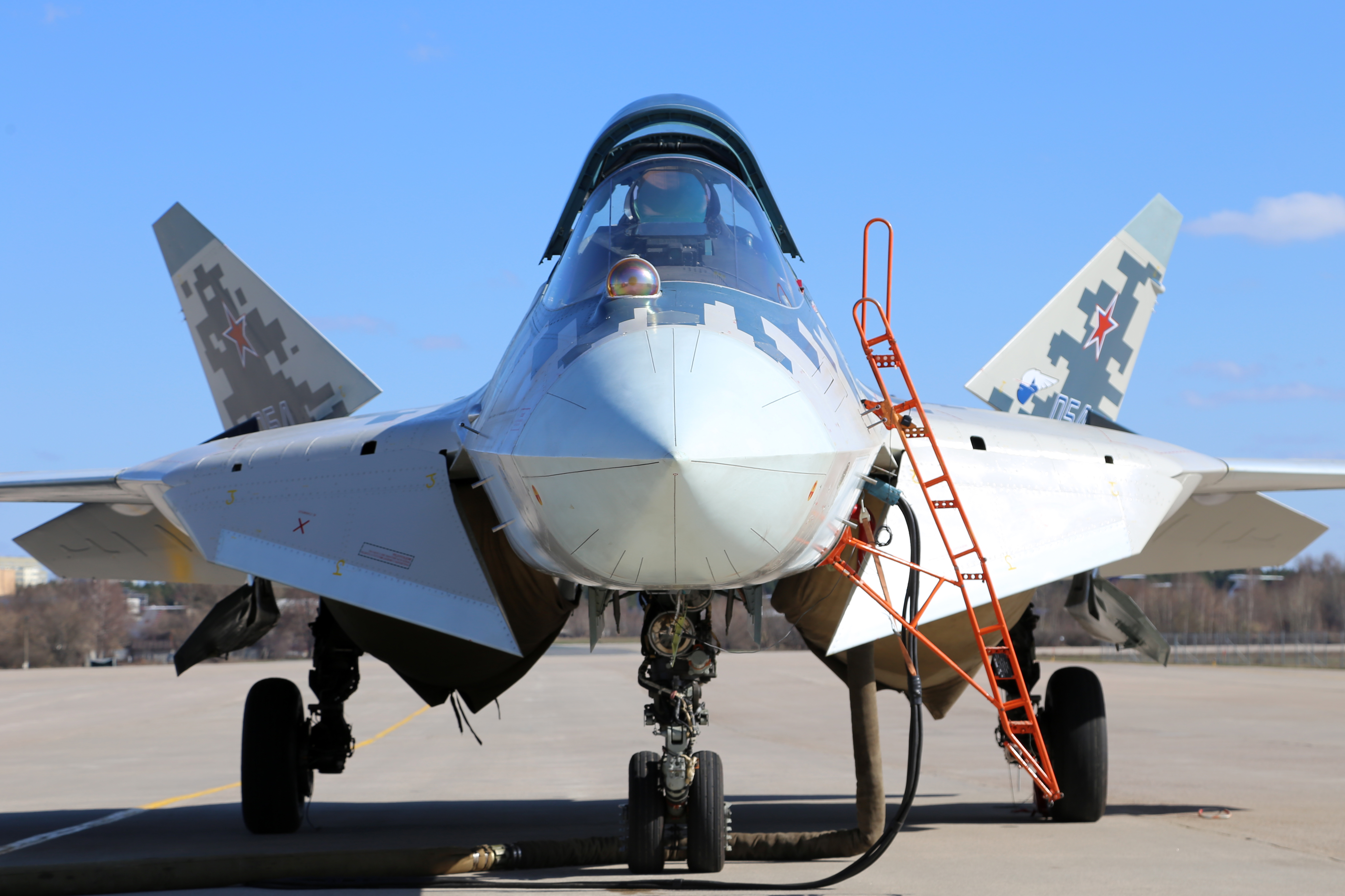 Victory in a modern battle often involves the ability to approach the enemy in a stealthy manner and to deal a crushing blow, rather than a capacity of weapons. Modern fighter aircraft are hardly thinkable without an epithet of «stealthy». Moreover, the stealth technology history, in its simplest sense, originated almost together with military aviation and further development has been carried out on on an ongoing basis.

Below is the overview of solutions that help aircraft designers to deceive the enemy radars and make stealth aircraft.

Ready or not, here I come, you can't hide

Similar to brave knights and hussars, the first military pilots tried to attract attention not only to themselves, but also to their aircraft: the aircraft liveries were generally bright. However, since the start of the wide use of aircraft for combat purposes, pilots began to think how their presence in the sky could and should be hidden. Since that time, aircraft designers worldwide have set their mind on the stealth issue – visual, acoustic, radar.

Between World Wars I and II, designers proposed sophisticated optical signature solutions. For example, in the 1930s, the Air Force Academy of the Workers' and Peasants' Red Army was developing a “transparent” aircraft design where the aircraft was sheathed with French plexiglass and dark parts were coated with a reflective compound. 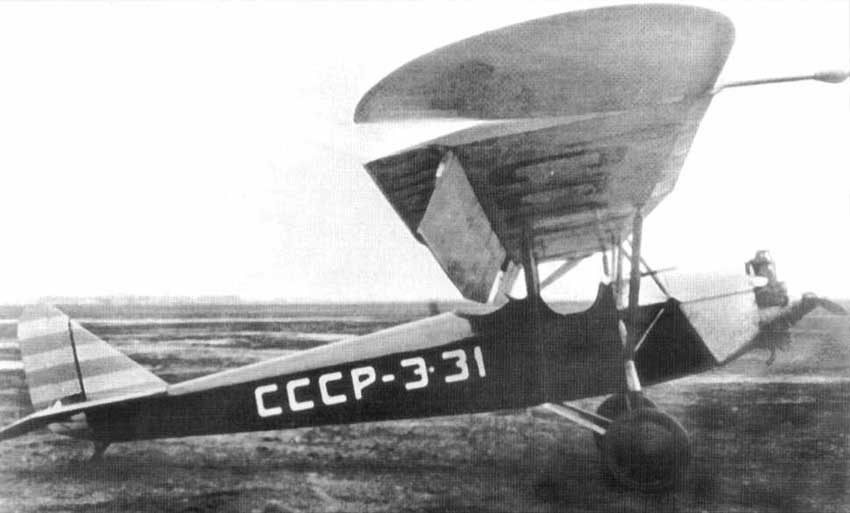 During World War II, a kind of a standard evolved in the art of aircraft camouflage:  light bottom, dark top. The fuselage plane facing the ground was painted in shades of sky blue and grey, and on top and sides the aircraft was painted green or with green, brown and yellow spots.

Radio waves will find anybody

With the emergence of radar technology, the balance of power has changed significantly. All previous detection methods depended on weather conditions and were highly limited in terms of range, whereas radar technology was free from these disadvantages.

Let us remember how radars work. A radio detection and ranging (radar) system sends a signal in the form of an electromagnetic wave. The signal reaches the aircraft surface, then is reflected off it and is sent back to the radar. Metal surfaces and shaped components provide better RF signal reflections. According to the reflected signal parameters, the target characteristics will be determined. Modern radars are able to sort targets by size and type distinguishing, for example, between a missile and aircraft. 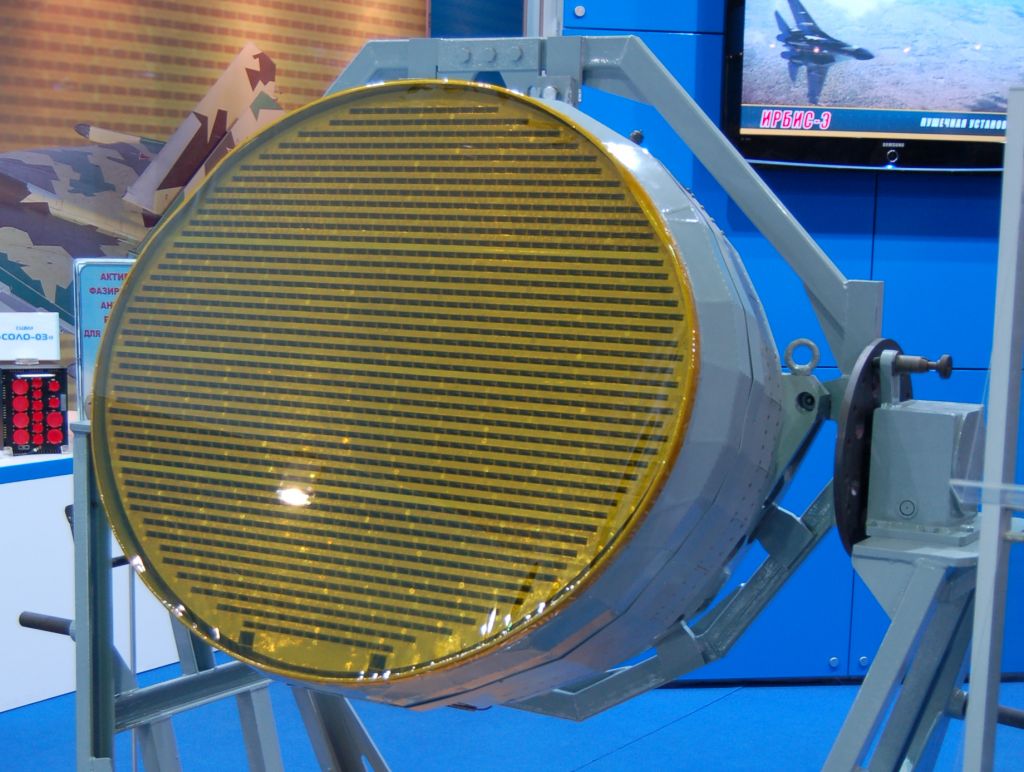 Radar cross section (RCS) is the main parameter that determines the aircraft signature in a radio frequency band. The lower RCS is and the worse reflection off the aircraft is, the less visible the aircraft is to the radar and the more difficult it is to be detected.

There are various methods to reduce RCS, the general idea of which is to hinder the wave return to the radar. For this, the wave shall either be completely scattered or absorbed by the surface or shall totally change its direction. In order to achieve such results, aircraft designers are searching for various solutions collectively known as stealth technologies.

In the USSR, these ideas did not go any further, however, the Americans were very enthusiastic about them. Ufimtsev’s physical theory of diffraction has become, they say, the cornerstone of a breakthrough in the stealth technology. In the 1970s, the work was started in the USA on the basis of this knowledge as a result of which breakthrough stealth aircraft − Lockheed F-117 fighter and Northrop B-2 strategic bomber – have been produced. 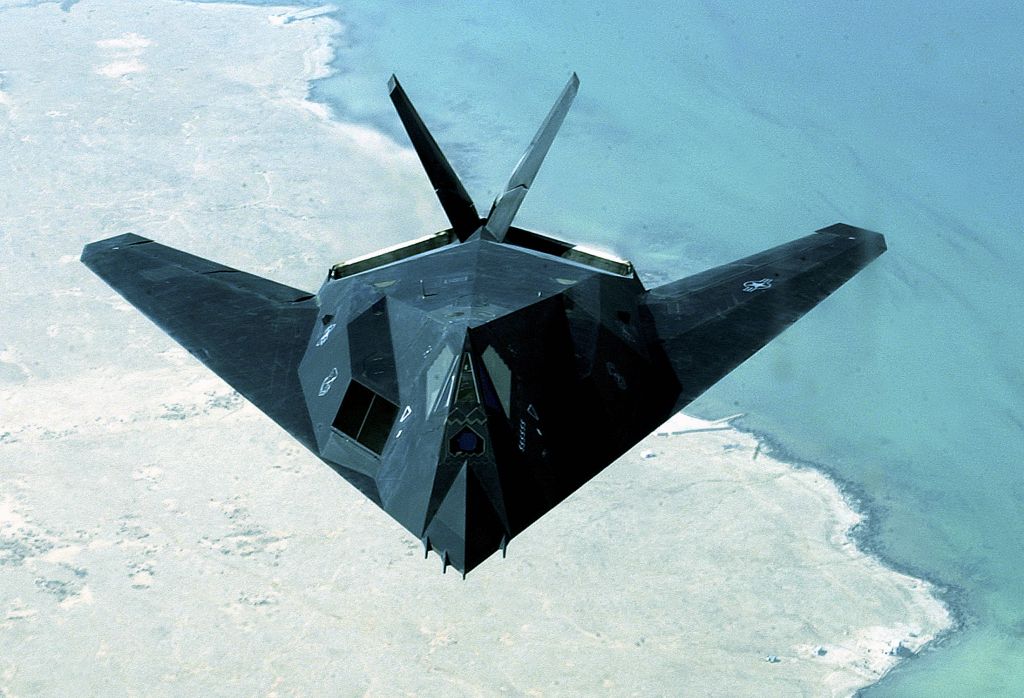 It may seem that the USSR was lagging behind in the development of the stealth approach, but that was not the case. Research institutes investigated this area and have reached a conclusion that too strong focus on stealth markedly affected the aircraft combat characteristics and restricted its scope of application while the cost of production of such vehicles was high. This did not mean that the technology was rejected, but it was decided to apply a smart approach to its use. 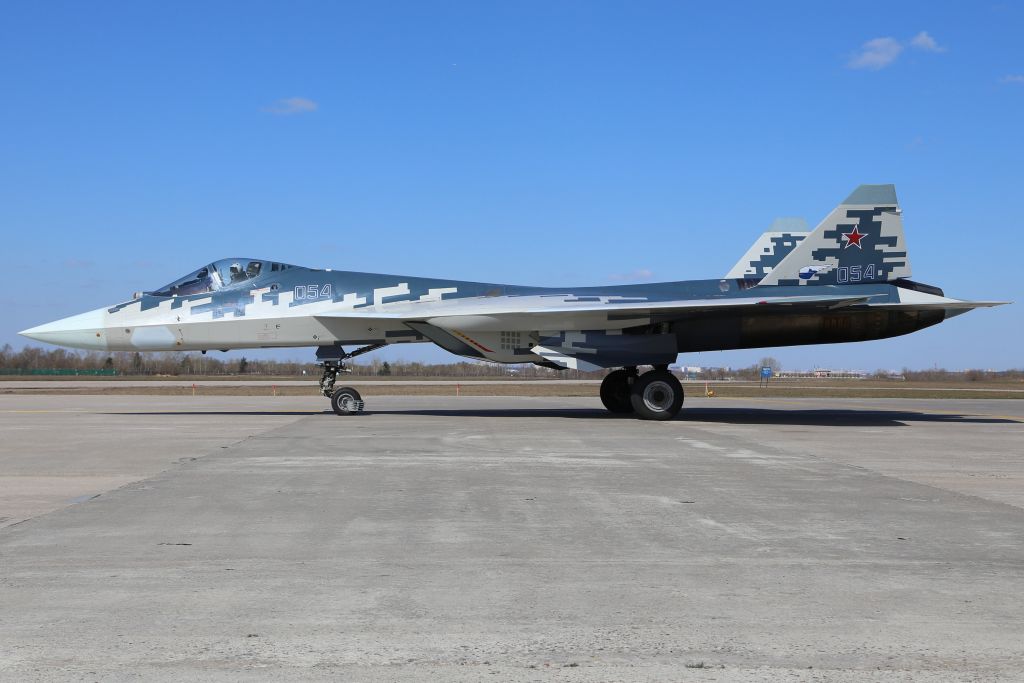 The flying wing configuration makes it possible to minimize the number of sharp edges on the surface that provide good signal reflections. When the edges cannot be avoided, they shall be made parallel. Such solution is currently used, for example, in Su-57 that has no right angles and the groups of edges have the same angle. At the same time, the aerodynamics is not so much affected as with the flying wings.

The radar cross section is also influenced by seams, skin joints, air intake duct, nozzle and cockpit shapes, and so on and so forth. A cockpit, where RF signal can be reflected off multiple times, discloses the aircraft to a great extent. In order to reduce reflection, special coatings are used.

The use of materials and coatings capable of absorbing signal energy enables to achieve invisibility at much lower cost than the change of the aircraft shape. Certainly, a magic material that could suit all conditions and would become an invisibility cloak for any vehicle is not available. In practice, various combinations of coatings are used as the case may be. 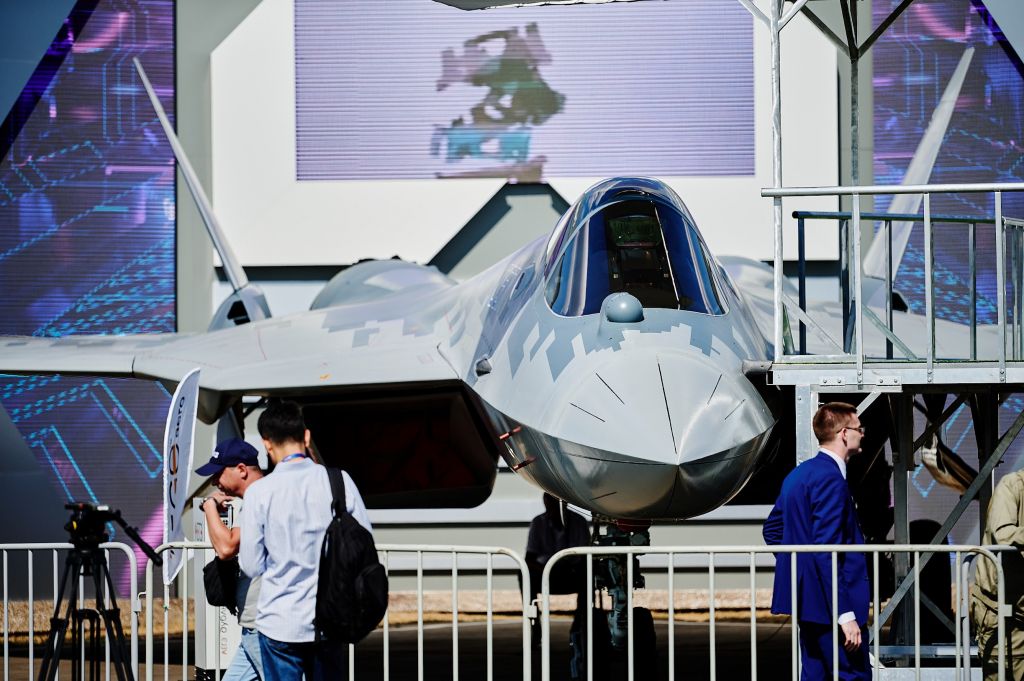 To protect the cockpit of the SU-57 fifth-generation fighter mentioned above, ORPE Technologiya, as part of Rostec State Corporation, has developed special coated glass to ensure  radar invisibility. Special stealth glass properties are provided by ultra-thin films of metal and metal oxides applied to the glass surface. The multifunctional metal-optical coating not only hides the airborne electronics from radars, but also protects the vehicle and pilot against ultraviolet radiation.

The stealth technology developments are continued concurrently with the development of detection systems. Modern active phased array radars (APAR) that are also installed on the most advanced fighters are capable of seeing farther and better to detect, in particular, stealth aircraft. Experience has shown that the current state of the art does not make it possible to design an aircraft that is totally invisible to radars.  While being still one of the most important attributes of the fifth-generation fighters, stealth is not a goal in itself any longer.  New breakthrough technologies will probably emerge in future and stealth aircraft will become a reality.