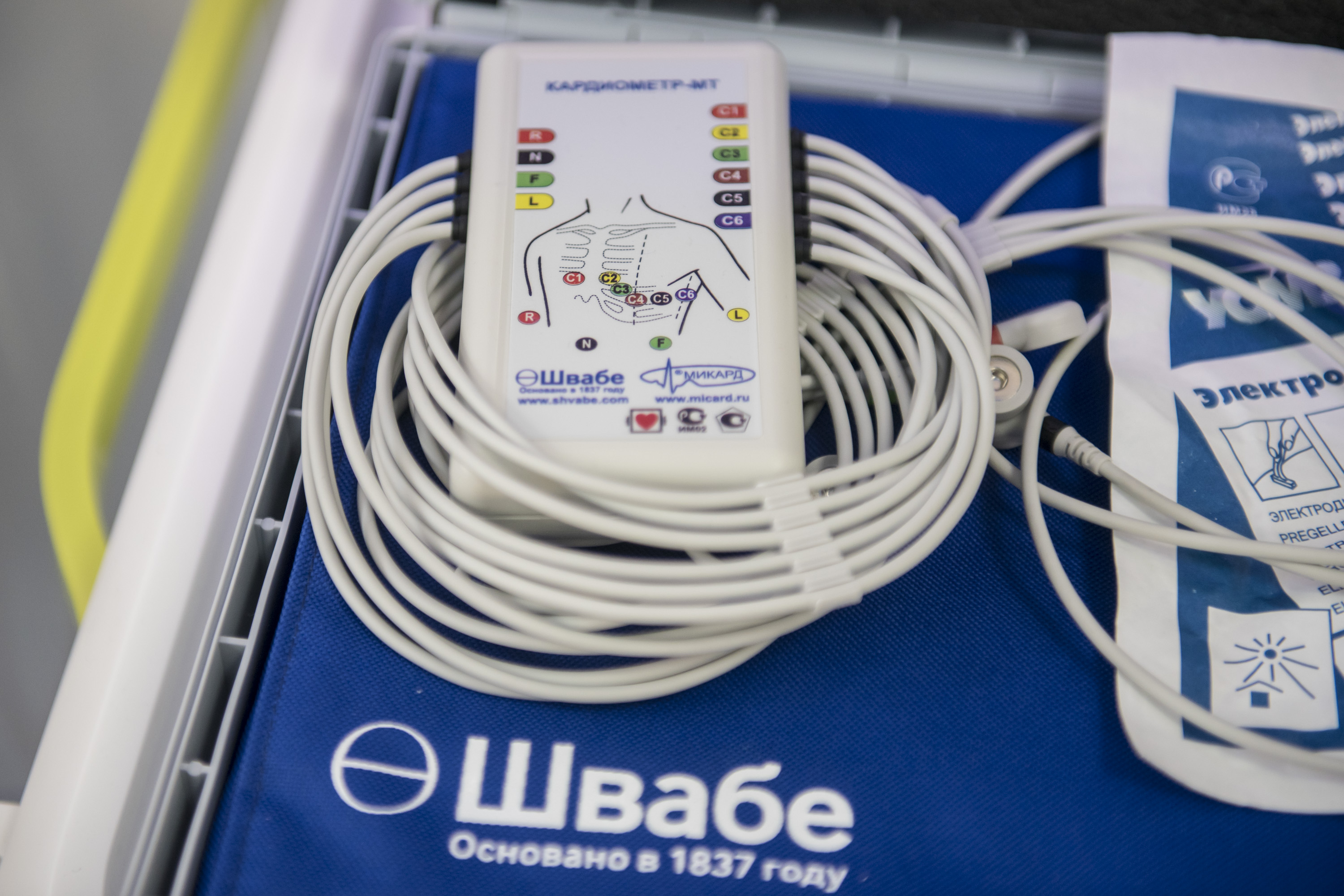 The Shvabe Holding of the State Corporation Rostec presented its own experience of working with foreign partners at the 5th International Export Forum "Made in Russia". In the exposition of the optical industry, the participants and the guests of the event evaluated the most modern Russian medical equipment, which is in demand in dozens of countries.

At the round table "Promotion of the civilian products of defense enterprises" the Deputy Director General of Shvabe Ivan Ozhgikhin made a speech as an expert. In his report, the speaker told about the export strategy of the holding, the practice of interaction with the Russian export center, as well as the prospects for the development of foreign economic activity for the near future.

"The holding has extensive experience in international trade, as evidenced by a broad geography of sales - the products of Schwabe are delivered to 95 countries. Today, 16% of the total output is exported, by 2025 this figure will increase by four percentage points," Ivan Ozhgikhin said.

According to him, the main export branch of the holding is medicine. At the same time, in the direction of exports, the technologies of the "smart city" are actively developing for the organization of a highly efficient and comfortable urban space. In this segment, Shvabe is ready to offer a whole range of solutions: energy-efficient lighting equipment, security systems, geodetic equipment and water treatment plants.

The Deputy Head of the Government of the Russian Federation Igor Shuvalov familiarized himself with the latest developments of the holding in the exposition at the forum site. In particular, he examined the telemedicine complex for the automated assessment of the cardiovascular system "Cardiometer-MT", the automatic external defibrillator AND A15 and the modern module for the comprehensive assessment of the state of the newborn "Apgar-timer". Igor Shuvalov also noted the importance of Shvabe's achievements in the field of promotion of domestic equipment abroad and its demand on the market.

The 5th International Export Forum "Made in Russia" was devoted to the development of non-primary non-energy exports and the integration of Russia into global production chains. The event was organized by the Russian Export Center.