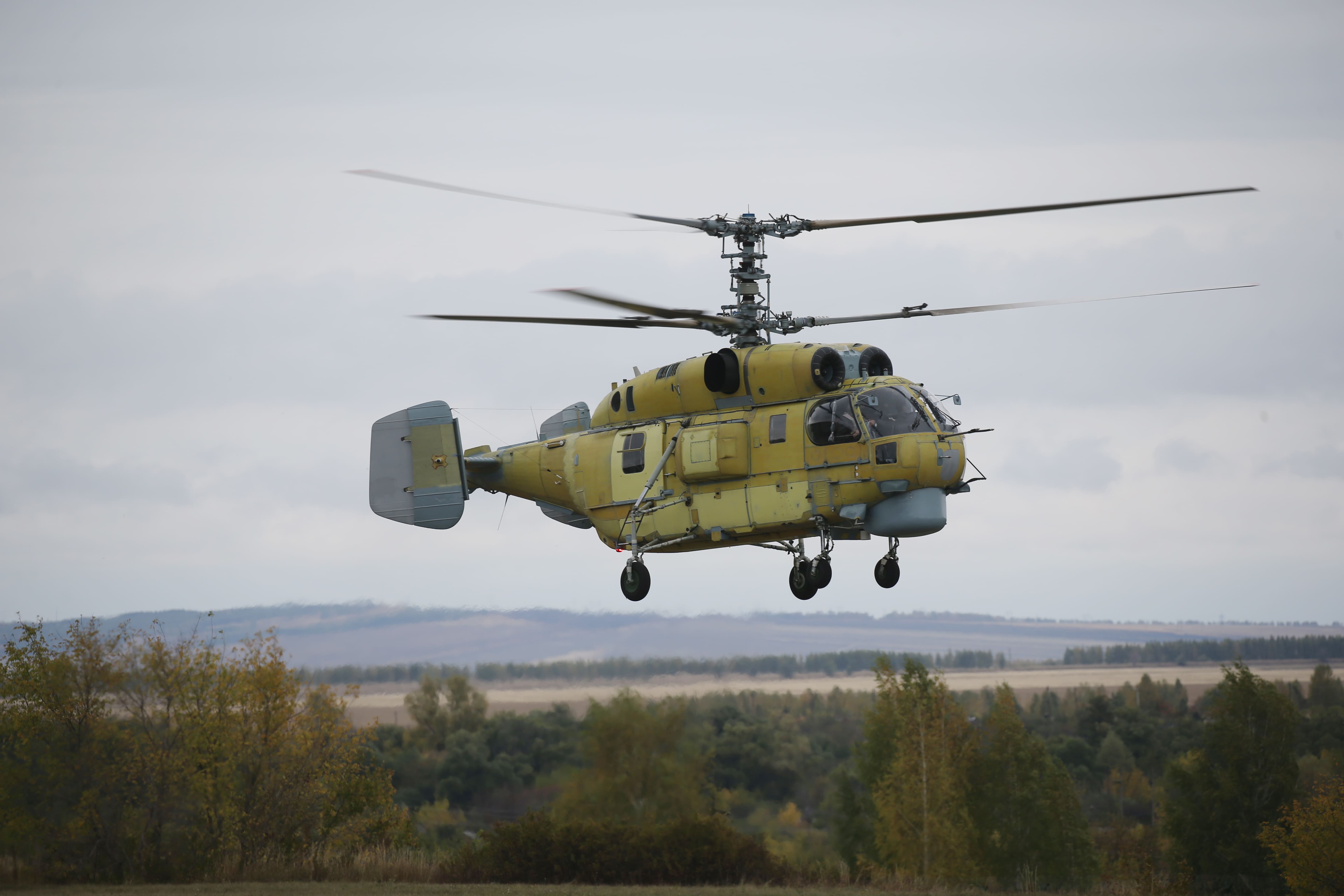 Russian Helicopters Holding Company has proceeded to the next stage of testing the modernized Ka-32A11BC helicopter, capable of extinguishing fires at subzero temperatures. The helicopter performed its first flight with VK-2500PS-02 engines, which lasted 37 minutes. During the tests, the stable operation of all systems was confirmed and the stability and high controllability were demonstrated.

VK-2500PS-02 engines are developed and produced by the UEC-Klimov enterprise, part of the United Engine Corporation. Application of the new power plants allowed to improve flight and technical performance of the helicopter and expand its operational capability.

The modernized Ka-32A11BC is the world’s first helicopter capable of extinguishing fires at sub-zero temperatures. This was made possible by the domestic SP-32 suspended fire extinguishing system with water heating function. Its capacity is up to 4000 liters with the possibility of using 400 liters of foam agent. Thanks to a more powerful water intake system, the tank is automatically filled in just 60 seconds - 25% faster than the previous version. Fire-fighting options include helicopter buckets and a water cannon for horizontal firefighting.

In addition, the helicopter is equipped with modern emergency rescue equipment, as well as a "glass cockpit" - a digital flight and navigation system with display indication. Ka-32A11BC is capable of extinguishing fires in conditions of heavy smoke, on the top floors of high-rise buildings and oil and gas industry facilities.

Rostec has Delivered Another Batch of Ansats for Air Medical Service