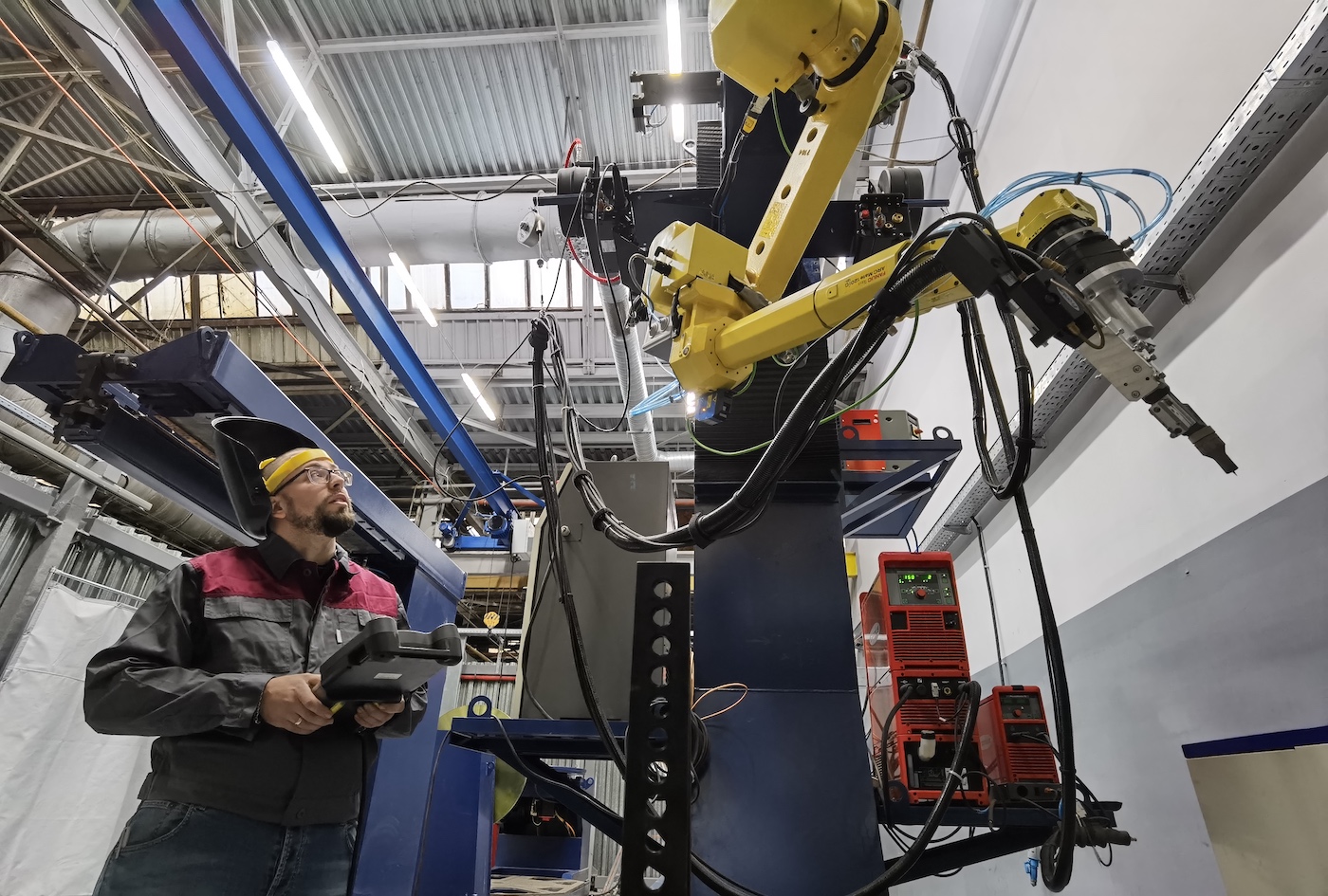 Rostec's United Engine Corporation put into operation а robotic welding line at UEC-Kuznetsov in Samara. The equipment will be used for making compressors, turbines and engine mounts, and is to increase the production rate by 15%.

Automated equipment is capable of making welds of any configuration with an accuracy of 0.1 millimeter. The new line will replace the sites of four different workshops where engine parts were previously welded.

“Introduction of a robotic part of the line has become a new stage in the global modernization process within the United Engine Corporation. The quality at new production facilities meets the high standards of the aerospace industry. Their capacity allows not only meeting the company's own need for high-precision welding, but also performing work for third-party customers,” the representatives of Rostec Aviation Complex office said.

The high-performance equipment will be used to weld compressor body parts, turbine and engine mounts. The handling device moves along 11 axes: a part can turn and move in the desired direction at a speed of up to five meters per minute. The welding process after setting up the equipment, writing a program and selecting a mode takes no more than ten minutes.