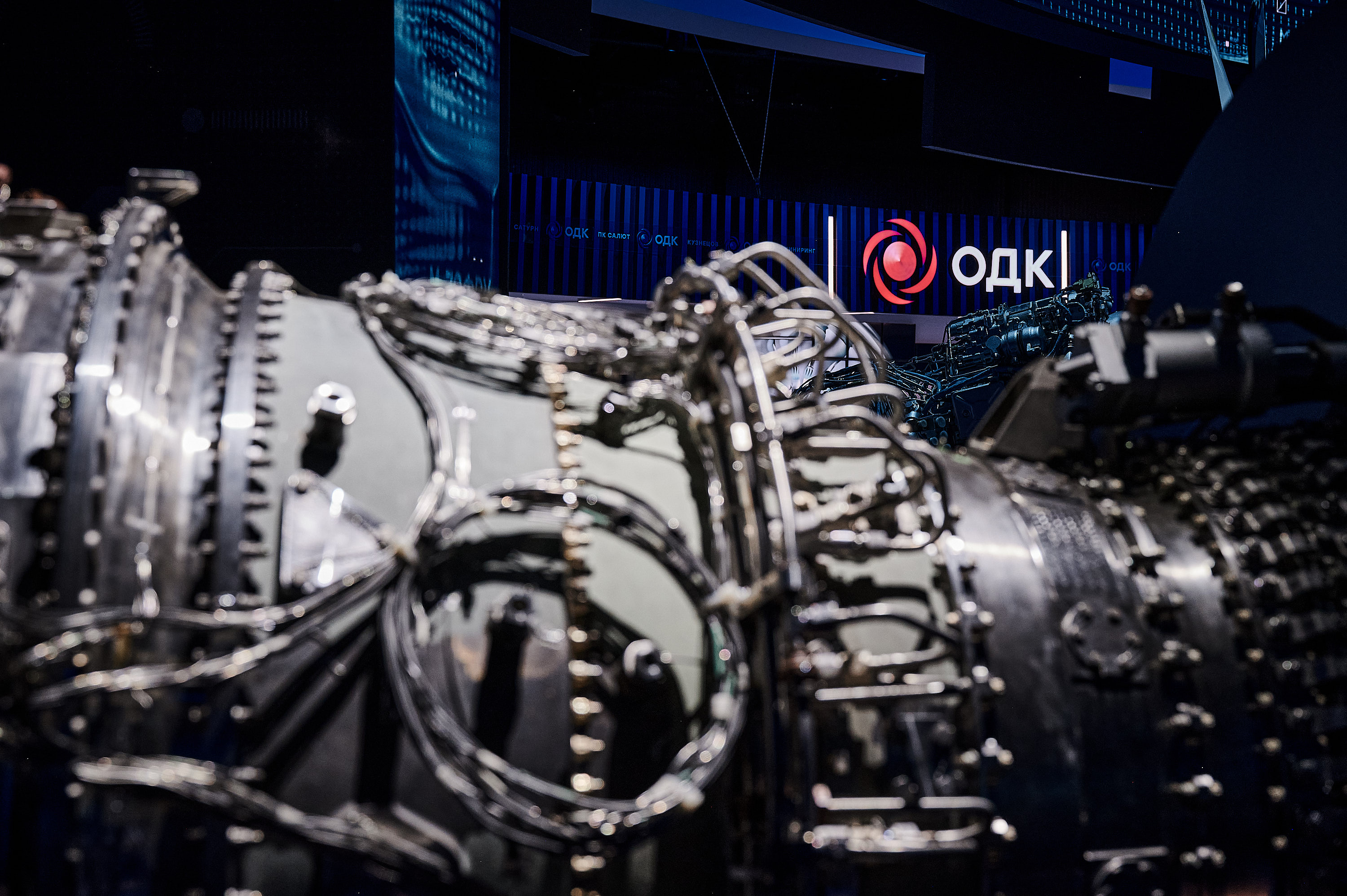 United Engine Corporation of Rostec announced the start of a program to develop hydrogen-powered engines for both aviation and ground applications. The project was launched in the summer of 2021 with forming a working group and launching R&D work. The announcement was made during the International Aviation and Space Salon (MAKS-2021) held in Zhukovsky airport, near Moscow.

The working group was formed from specialists of UEC subsidiaries. Development of the power plants will be carried out together with various scientific and industrial institutes, as well as with organizations that have comprehensive experience using hydrogen as fuel.

“To reduce the carbon footprint in aviation and the oil and gas industry, the use of hydrogen fuel is one of the most promising fields of development. We are considering two main technologies: direct combustion of hydrogen fuel in modified gas turbines and electrochemical conversion of fuel into electrical energy using fuel cells,” said UEC Chief Designer Yury Shmotin.

Hydrogen power is one of the promising development directions for engine building. There are two options for using hydrogen: burning gas in an engine and creating fuel cells, where hydrogen reacts with oxygen to form electrical energy, releasing only water vapor as a by-product. The creation of power plants with a low carbon footprint has several potential applications in the aviation industry, as well as in related industries.