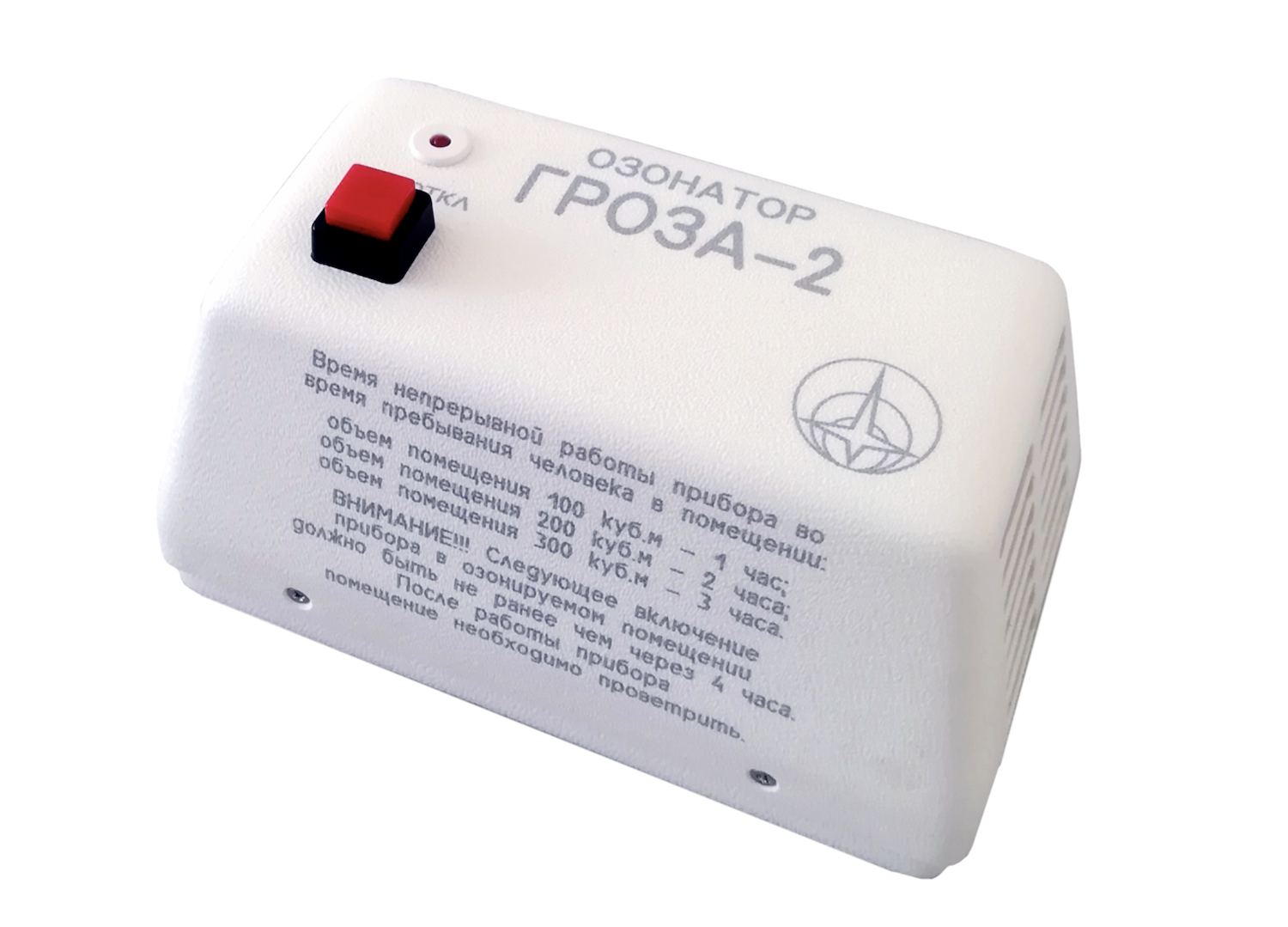 Ruselectronics Holding, part of Rostec State Corporation, has supplied Groza-2 ozone generators to Mexico. The generators disinfect air indoors and help to prevent the spreading of COVID-19 and other infections in hospitals, offices, business facilities, and at homes.

Groza-2 produces up to 30 mg of ozone per hour, the amount sufficient to disinfect up to 300 sq m. The device is small in size (140х85х85 mm) and weighs 0.3 kg. The device plates generate ozone by passing a strong electric charge through the air. The device kills bacteria and viruses and also eliminates odors.

”The Ozone Generators are very effective in combating the viral threat, therefore, in a pandemic, the need for them has increased significantly. There are many devices of this type on the market today. A distinctive feature of "Groza-2" is its compact size, coupled with high performance - the device is capable of processing air over large areas. Its cost is noticeably lower than that of foreign counterparts, which is a competitive advantage both in the domestic and foreign markets,” noted Oleg Yevtushenko, Rostec executive director.

Groza-2 units are produced and supplied by NPP Radiosvyaz, part of Ruselectronics.

“We updated the specifications of these generators due to the varying power grid standards in Russia and Mexico – the export version is powered by 120V 60Hz,” said Rinat Galeev, NPP Radiosvyaz CEO.