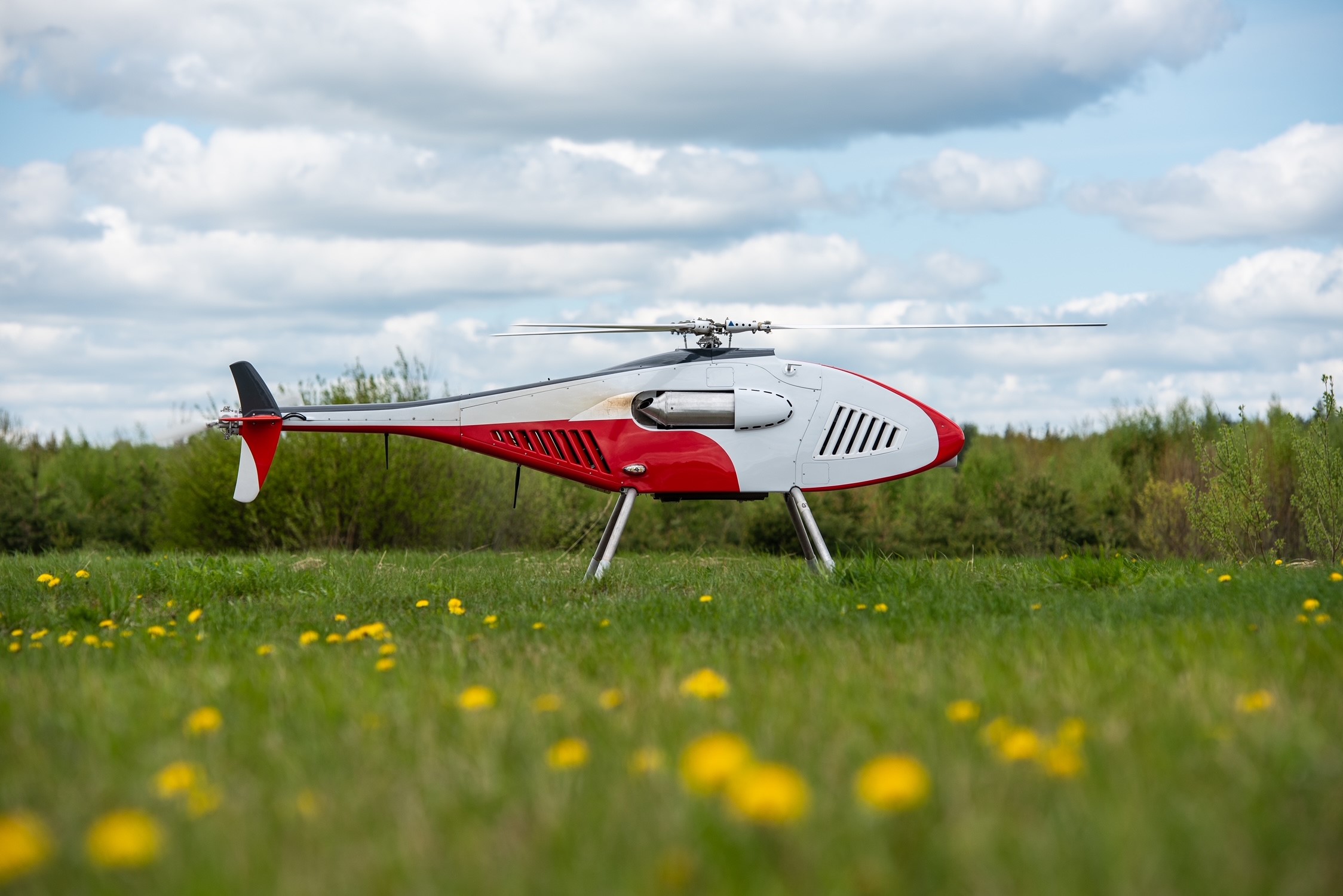 Certification flight tests of the BAS-200 system have been started at the Mil and Kamov National Helicopter Center. The first helicopter-type unmanned aerial system with a maximum take-off weight of 200kg and a payload of 50 kg has been included in the register of preproduction aircraft of the Ministry of Industry and Trade of the Russian Federation with No. 393 assigned to it. The type certificate for BAS-200 is expected to be obtained as early as in 2022.

BAS-200 has been accepted by the Methodological Board and has performed its first flight within the certification test at the Shuvoe air field (Moscow Region, Yegorievsk District). The flight lasted 11 minutes at an altitude of 100 meters and a speed of 60 km/h. The first flight was performed satisfactorily in accordance with the approved flight program.

The unmanned aerial system flies in fully automatic mode and a semi-automatic control functionality is also available. This model makes it possible to use a group of large UAV’s to perform special missions.

From the end of 2021, several demonstration flights and tests of BAS-200 have been performed for potential customers, where the drone has proved its target performance and functionality. Several commercial and public sector customers were interested in the BAS-200 system.