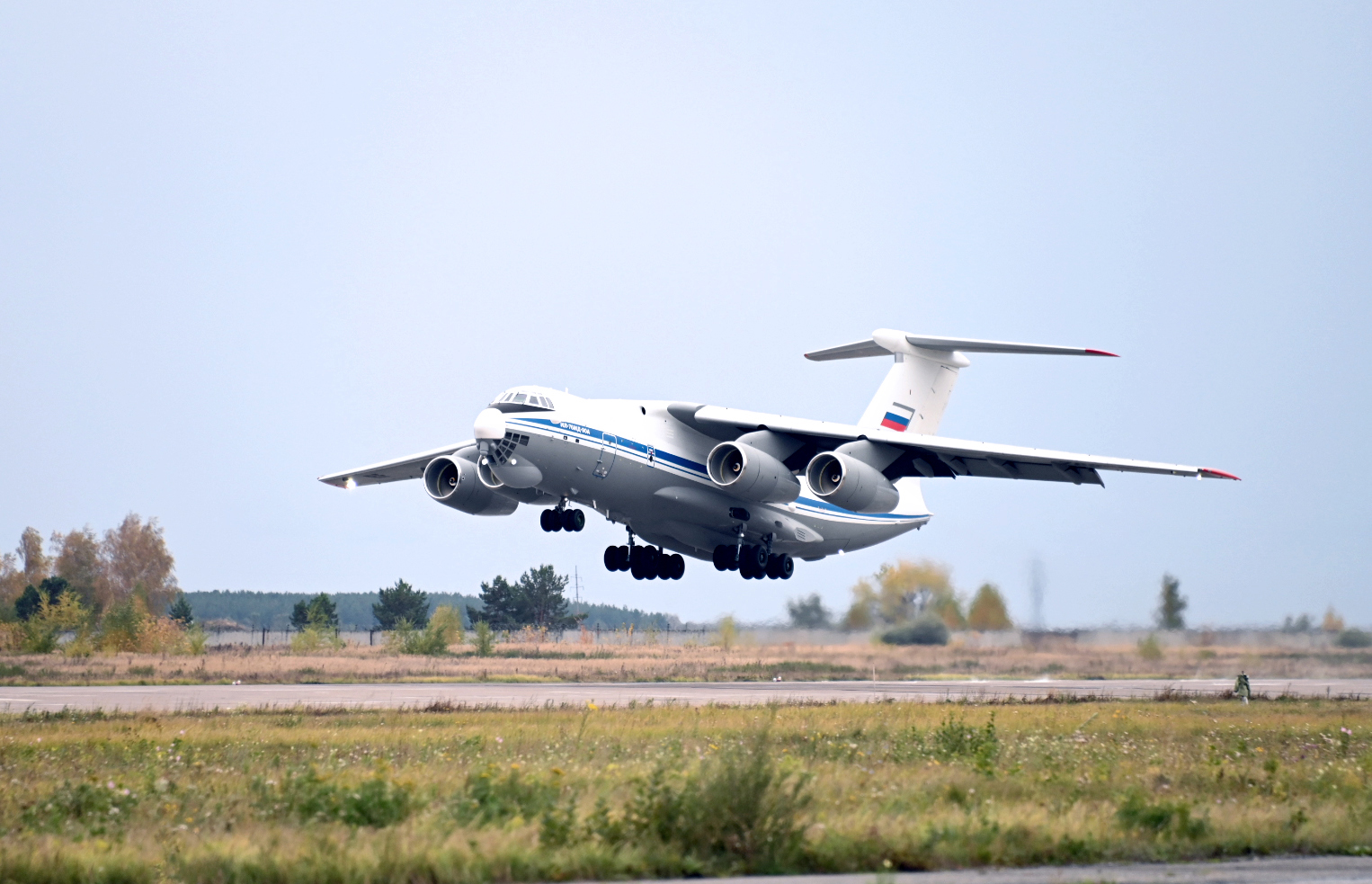 Another standard Il-76MD-90A made by Aviastar, PJSC Il branch (as part of United Aircraft Corporation), was supplied to the Ministry of Defence of the Russian Federation. The aircraft will be included in the fleet of one of the Russian Aerospace Force military transport aviation units.

The upgraded version of Il-76MD-90A was fabricated from Russian-made components and is furnished with Russian systems and equipment. The improvements made it possible to enhance the aircraft performance: flight range, safety and payload were increased.

PJSC IL is also focused on upgrading Il-76MD combatant aircraft to Il-76MD-M concept. Upon completion of the scope of work, another upgraded Il-76MD-M was delivered to the customer. The aircraft arrived to one of the Russian Aerospace Force military transport aviation bases.

The upgraded aircraft will be able to fulfil the assigned missions at a higher level. In particular, air navigation and airdrop accuracy will be increased and wireless communication quality will be improved.

During modernization, the aircraft was furnished with advanced on-board electronic equipment, including an integrated flight and navigation system. Lighting and aerial-delivery systems, defence and communications systems were also replaced.

For Il-76MD-M upgrading, some parts are used which are interchangeable with a standard Il-76MD-90A military transport aircraft made by PJSC Il branch – Aviastar.

UAC Handed over Su-35S Aircraft to the Russian Air Force