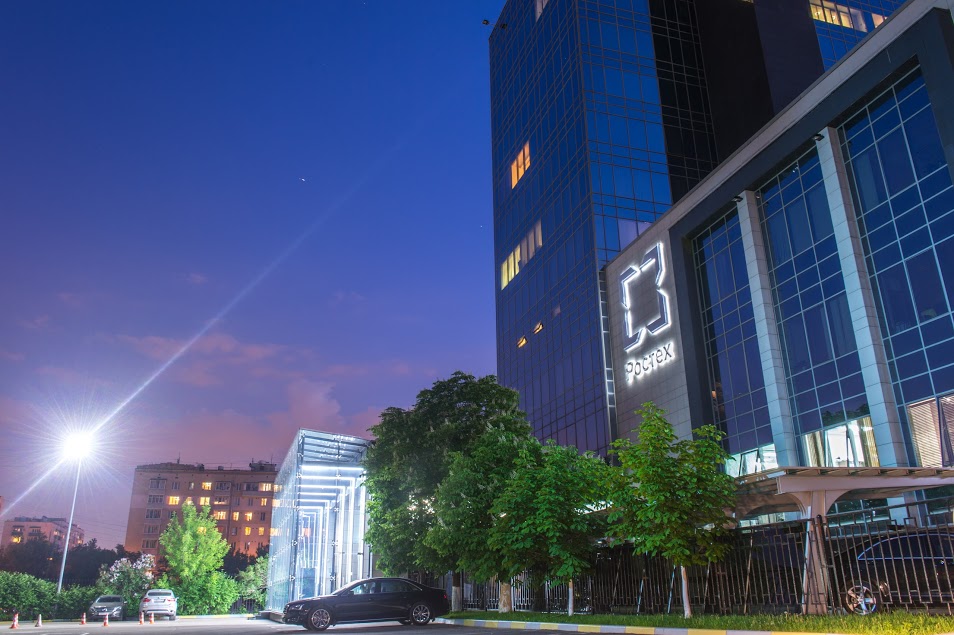 The amounts of investments into the construction of Rostec-City in the area of Tushinsky airdrome in Moscow will amount to approximately RUR 90 bln as the journalists were informed by the Director General of the Rostec State Corporation Sergey Chemezov on the sidelines of Dubai Airshow 2017.

In the area of the former Tushinsky airdrome, the main offices of the Rostec State Corporation will be located. The project envisages the construction of the office park of Class A and residential estate and the provision of recreational and park areas, sports and social infrastructure. The technology park area will show about 1 mln square meters.

The start of Rostec-City construction is scheduled for the year 2018. The State Corporation is planning to engage investors into the project implementation. Among the potential participants of the project is Russian Private Equity Fund (RPEF) alongside with the Middle East and Chinese Funds which have already speak out the intention to take part in the technology park construction.

Rostec Opens a Showroom of Modern Aircraft Components in Moscow

Russia Will Develop PD-35 Aircraft Engine in Cooperation With China