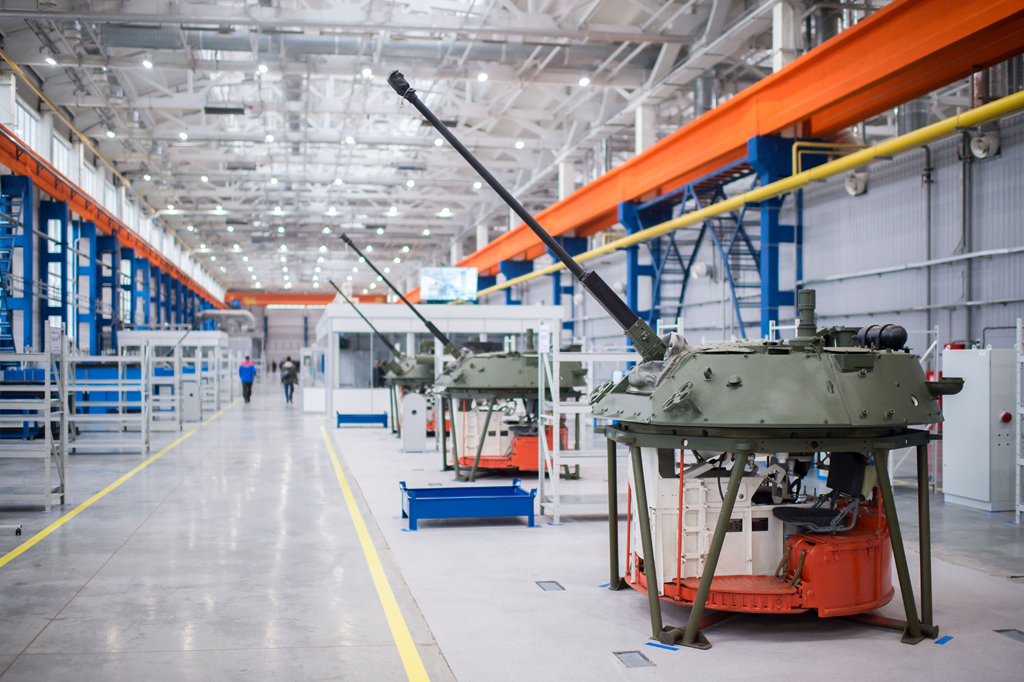 Sergey Chemezov, General Director of the Rostec State Corporation, launched production at a new workshop for soft-skin vehicles upgrade at Sheglovsky Val, a Tula factory (a member of Rostec). It will be used for upgrading BMP-2 and BMD-2 combat vehicles – a respective agreement has been signed between Rostec and the Ministry of Defence of Russia.

A workshop with a total floor area of 5,000 square metres with modern equipment is designed for mechanical treatment, welding, thermal treatment, assembly and painting works. "The new workshop for soft-skin vehicles upgrade will not only become another step towards introduction of modern technologies to armament production. This workshop also means 240 new jobs. The workshop commissioning will ensure repairs and upgrade of soft-skin vehicles: BMD-2 and BMP-2. This step has been taken with the support from the Ministry of Defence: today we have signed an agreement on upgrade of 540 combat vehicles of BMP-2 and BMD-2 types", stated Sergey Chemezov. Russia Will Develop PD-35 Aircraft Engine in Cooperation With China