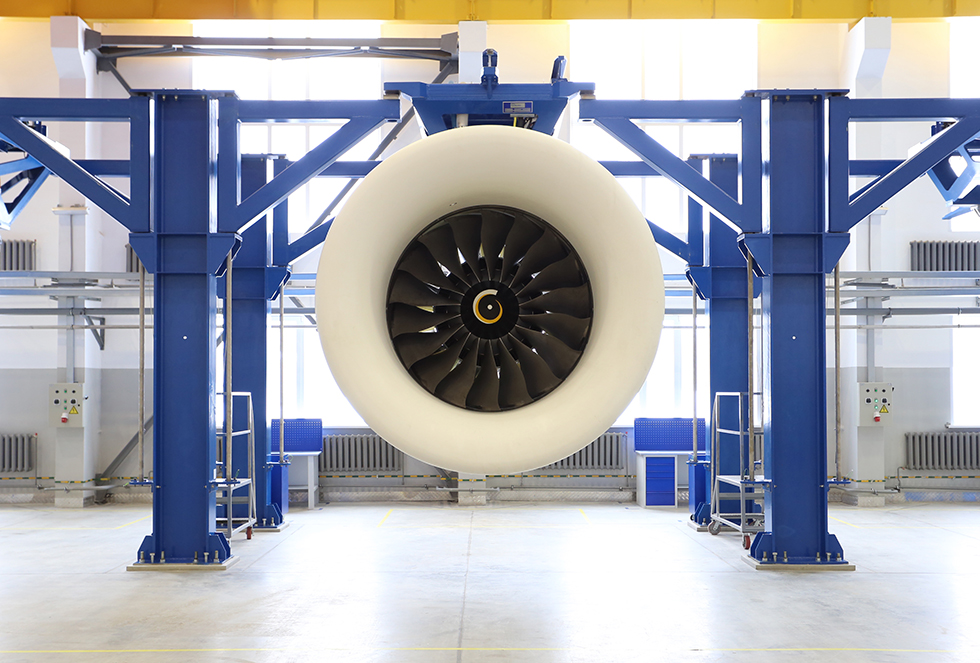 The Rostec's United Engine Corporation has tested the gas generator of the PD-14 aircraft engine for Russia's newest MC-21 airliner with ash from the Kamchatka volcano Shiveluch. The test showed that the aircraft's flight through the volcanic ash cloud does not result in undesirable consequences for the power plant created by UEC-Aviadvigatel. The performance of the power plant has not been compromised even in this aggressive environment.

The tests were organized at the test bench of the Central Institute of Aviation Motors as part of the validation of the PD-14 type certificate for the European Union Aviation Safety Agency (EASA). The gas generator, which is called the "heart" of an aircraft engine, consists of a high-pressure compressor, a combustion chamber and a high-pressure turbine.

"For the first time in the history of Russian engine building, Rostec State Corporation had an gas generator of aircraft engine tested under the conditions of volcanic ash. The newest PD-14 engine for medium-haul airliners successfully passed the test with ash from Kamchatka volcano Shiveluch - the thrust of the power plant, which had been in this aggressive environment for an hour, practically did not decrease. After disassembly, the specialists of the Perm Design Bureau did not find any undesirable consequences for the product, and that confirms the safety of operation when flying through a dust storm or an ash cloud," said Anatoliy Serdyukov, Industrial Director of Rostec State Corporation's Aviation Cluster.