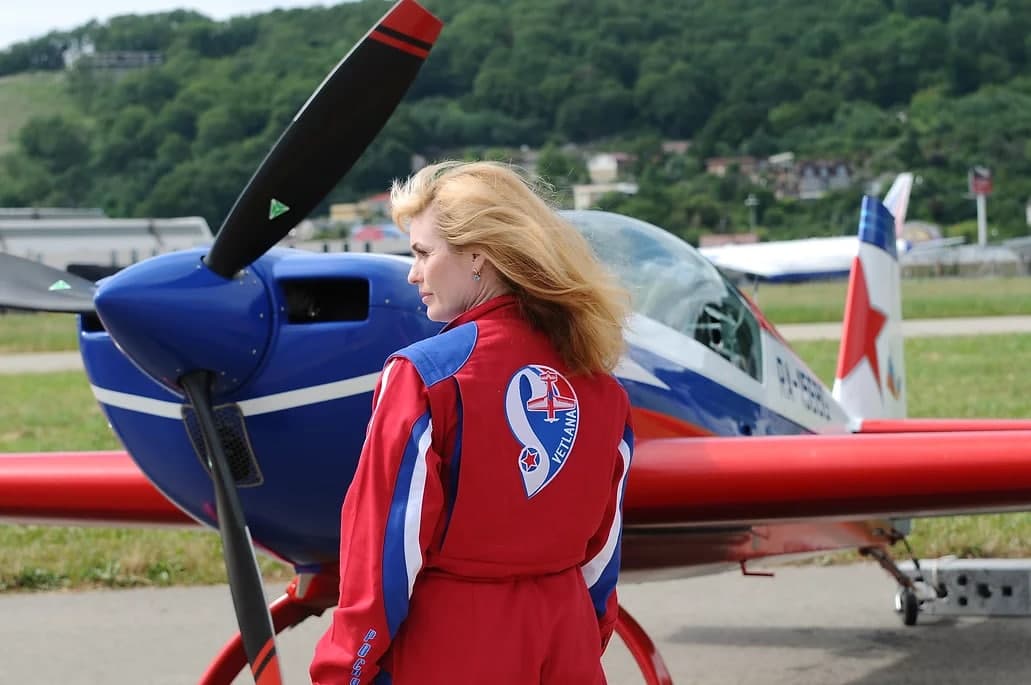 Aerodynamics, aerobatics, engine development are supposed to be purely men's areas. Rostec female employees break stereotypes and demonstrate that success is possible in any job regardless of gender. On International Women's Day, we present you three stories about women who have chosen "unfeminine" professions.

"Beautiful aerobatic flight is one without a single extra movement"

Svetlana Vladimirovna is the most titled pilot in the history of world’s sports aviation and the best pilot of the century according to the World Air Sports Federation. She is seven-time absolute world champion in aeroplane sports among women. Kapanina represents our country and Sukhoi Company at international and Russian competitions and air shows, both as flight instructor and member of Russian aerobatics team. According to Svetlana, thanks to «Sukhoi» and its developments, the national team takes the lead in number of medals, titles and an excellent aerobatic school. 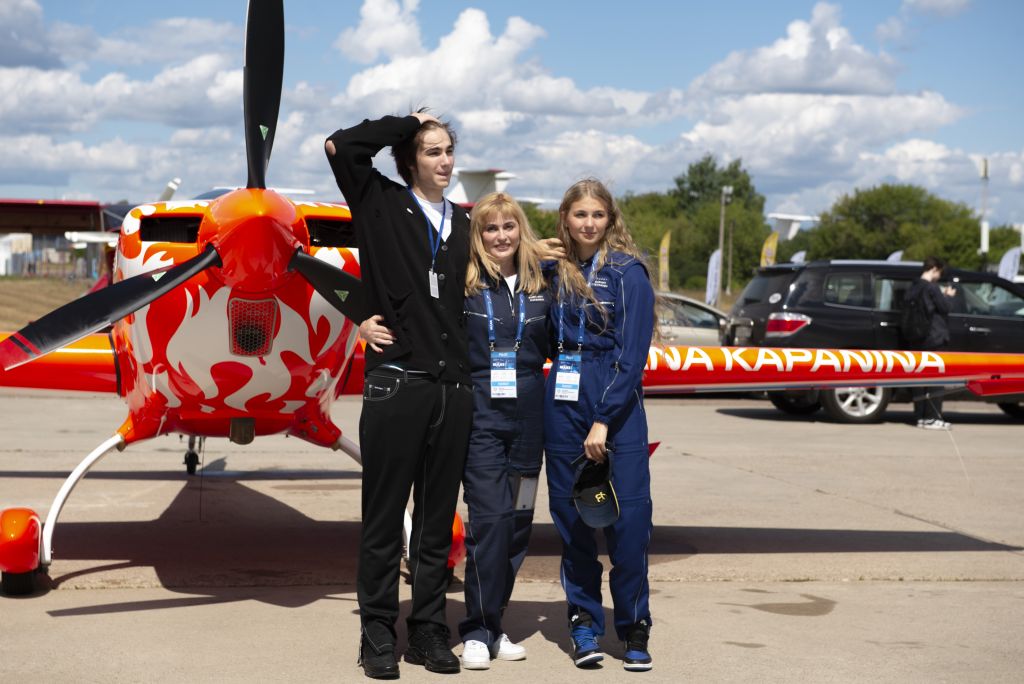 Svetlana tells about her career path, "I wanted to jump with a parachute to feel the fear in front of plane’s opened door and the moment when you step into the abyss. I came to sign up for parachuting in Kurgan Aviation Sports Club and signed up for airplane sports - an accident but they promised to parachute me (smiles). Thus, when in my second year of training I started flying, surely, I had a desire to become a flight instructor."

Thanks to such athletes as Svetlana Kapanina, the whole world found out not only about Sukhoi military aircrafts, but also about the company's sports aerobatic airplanes: the Su-26, Su-31, Su-29 and their modifications. As Svetlana says, there wasn't a single athlete in the world who didn't want to fly them.

From sports to aerodynamics

Olga Valentinovna is a hereditary "Ilyushinets". Her father worked as a chief flight test engineer at Ilyushin, he carried out flight tests of the IL-62, IL-76, IL-86, IL-96-300. When in her youth Olga faced the question "who to be?", her father brought her to Moscow Aviation Institute to take Flight Dynamics course, and then to Ilyushin. Since 1987, Olga Valentinovna has raised in rank from a design technician to the deputy chief designer of aerodynamics, flight dynamics and control systems, PJSC Il, "Although the choice was not mine, aerodynamics has become my life's work and I do not regret it." 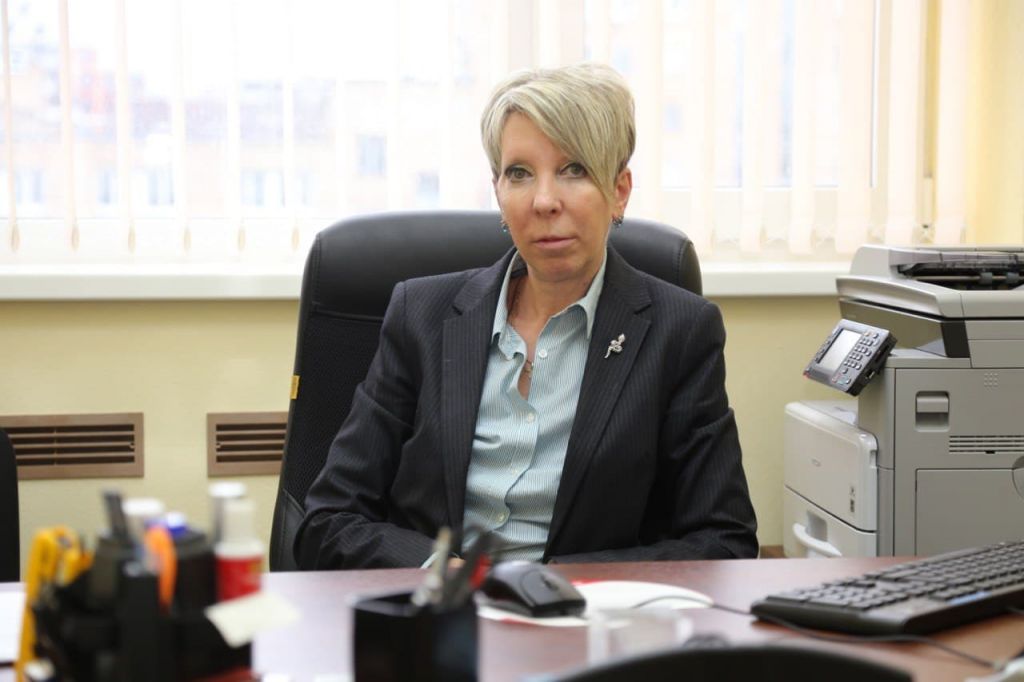 The aerodynamic image of Ilyushin aircraft, their control systems, flight performance, stability, controllability, flight safety - all this and more depends on Olga Valentinovna's work. Such important processes as performance evaluation of flight vehicles, investigation of incidents and disasters cannot be done without her.

As Olga said, the work of an aerodynamics specialist is extremely diverse and associated with constant learning of new things, including related areas, "Every new project is a new study, and it's interesting."

Olga explains her successes by attraction to the profession. Only interest, according to Olga Valentinovna, can lead to the development in profession. If one gets to work, he always has to do it better than others. Last but not least, character, charisma, the ability to set a goal and achieve its solution are important. At the same time, certainly , always remain a woman.

"Don't be afraid to ask questions"

Maria has been interested in physics and various mechanisms since childhood. Thus, when she entered the university the choice fell on a technical specialty. Maria quickly felt at home in her profession. "When I first came for an internship, I was struck by the fact that the plant is not just a workshop with harsh workers by the machines but a separate world, a community of people", says Maria. 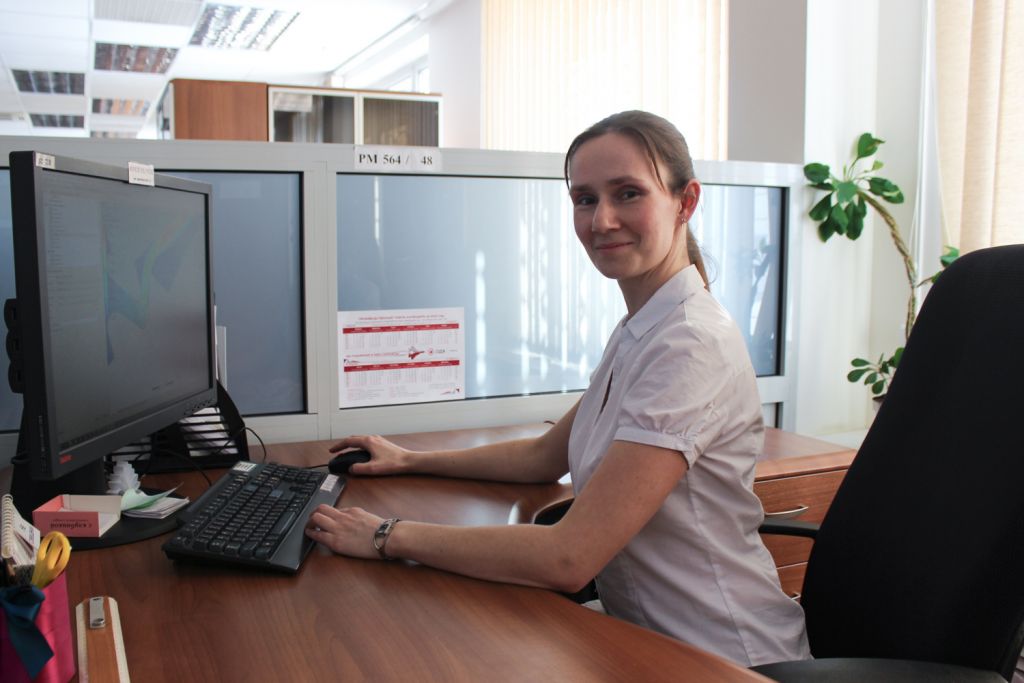 Maria is engaged in gas turbine design. Her department at UEC-UMPO is responsible for aerodynamics, flow channel, blade section, and experimental research. As Maria explained, it is very responsible job because the test results and data reduction process determine whether the response to the turbine's efficiency will be positive or negative.

Maria considers the pliancy of mind as the main quality in the profession. Also communication skills are very important.

Modern software allows designers to work in different cities or even countries. Maria states that there are some advantages but nothing can replace live communication.

The hardest thing about being a design engineer is waiting for the result. Engineering cycles are very long thus, in order to avoid a burnout, one has to learn how to enjoy local tasks and do not lose faith that a huge project sooner or later will be implemented, says Maria.