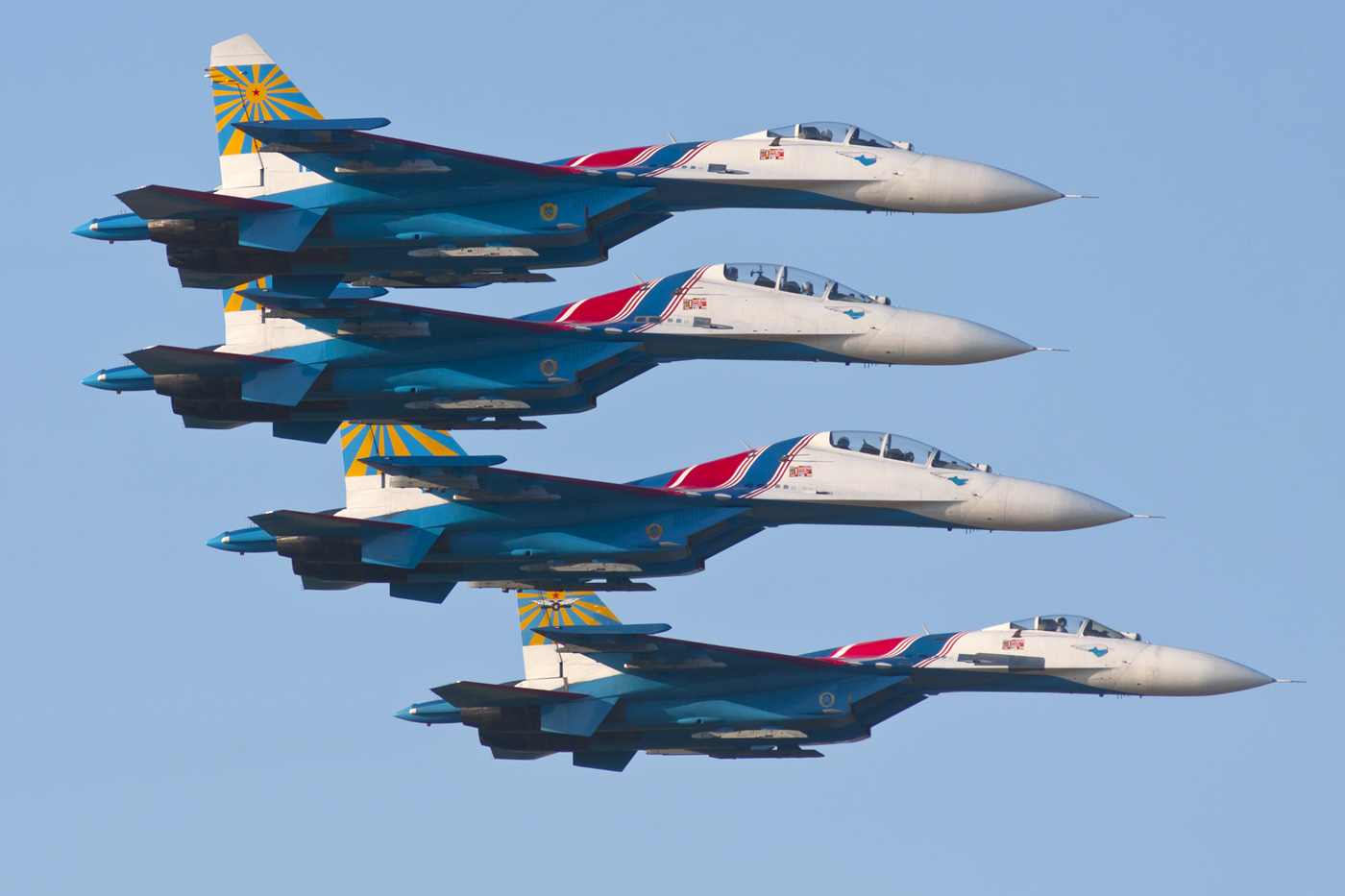 This year marks the 135th anniversary of the birth of Pyotr Nesterov, an outstanding pilot who performed a “dead loop”. This maneuver became the first aerobatic figure and is often referred to as “Nesterov’s loop”.

There is quite a number of aerobatic maneuvers that are named after our compatriots. We have selected five most famous among them.

This maneuver looks like a closed loop in the vertical plane. The attribute “dead” appeared in its name due to the fact that this aerobatic maneuver existed only in theory for a long time, and nobody could successfully perform this risky trick in the sky. All attempts ended tragically – the planes of that time simply crumbled because of high overloads.

Pilot Pyotr Nesterov was the first who managed to bring the loop “to live” in 1913. “Air is quite a homogeneous medium in all directions. It will hold the plane in any position provided that the plane is controlled properly,” wrote Pyotr to justify his risky undertaking. Nesterov was so confident in his calculations that he even wasn’t strapped in his old Nieuport before the “dead loop” attempt. Happily for him, the calculations proved to be correct and he didn’t fall out at the top of the loop – the centrifugal force pressed the pilot against his seat.

Pyotr Nesterov and his Nieuport

To date, Nesterov’s loop is recognized as the most popular among all aerobatic figures. During his short career as a pilot, Nesterov managed to make another breakthrough in aviation – the first-ever taran (air ramming), unfortunately, at the expense of his life.

In the early days of aviation, a spin was not a stunning aerobatic maneuver at all, but rather one of the saddest experiences for any pilot. The aircraft literally spins out of control, falls down spiraling and rotating about its axis at the same time.

It was impossible to overcome the spin and pilots died inevitably in such situation. But in August 1912, one pilot had great luck. British aviator Wilfred Parke entered a spin, but moved the stick in the direction opposite to the aircraft rotation at the last moment. The plane came out of the spin and Parke survived.

Russian pilot Konstantin Artseulov, having studied Parke’s history, came to a conclusion that a spin was not always fatal – the plane, when controlled properly, can recover from the spin. On September 24, 1916, Artseulov decided to demonstrate this in practice – he intentionally drove his Nieuport into a spin and then successfully recovered from uncontrolled falling. 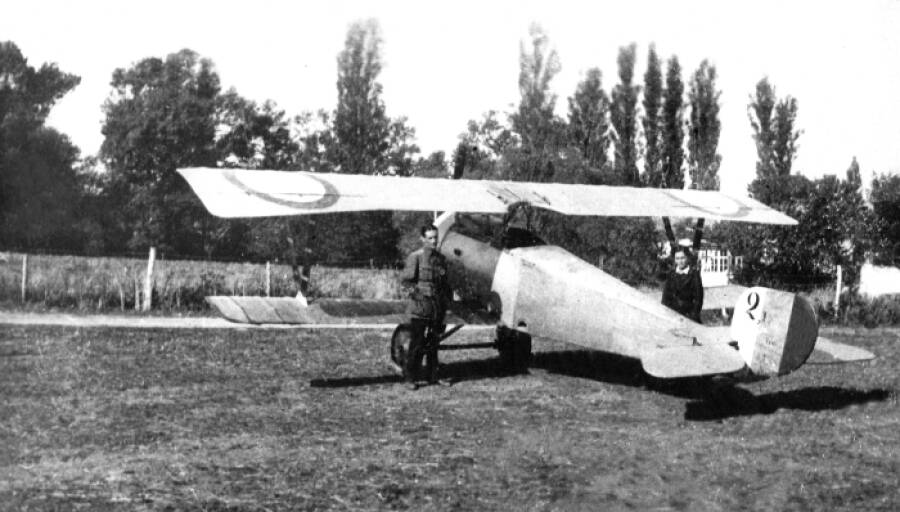 The word “bell” perfectly describes this aerobatic figure – the plane draws a bell’s pendulum motion in the sky. First, the aircraft nose goes up at zero speed and then falls backwards down.

The maneuver first appeared as an aerobatic figure performed by propeller-driven aerobatic aircraft. Over the years, it had been believed that modern fighters were not capable of performing the “bell” (tailslide). But in 1988, Anatoly Kvochur, a Soviet test pilot, was the first who flew the bell tailslide in MiG-29 at the Farnborough Airshow. 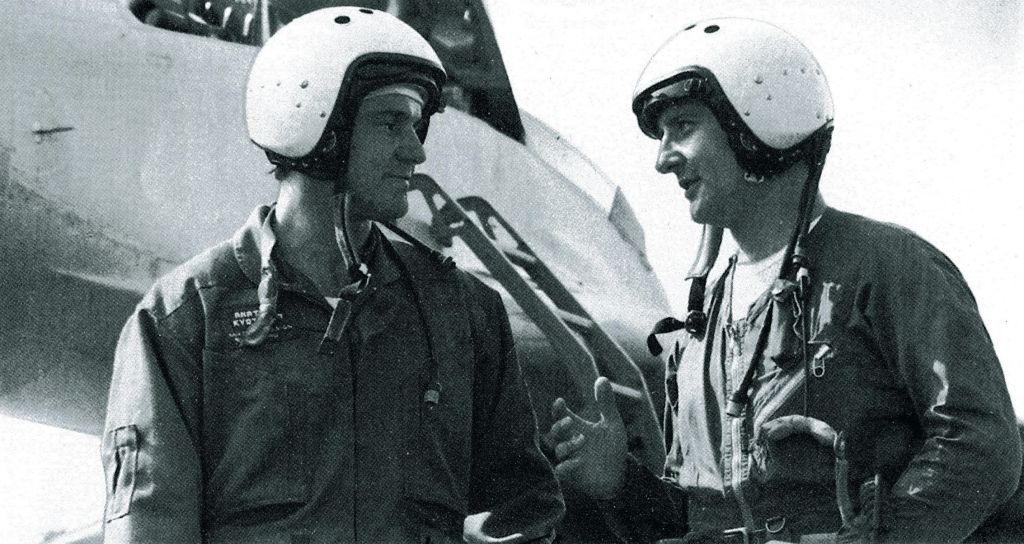 However, the maneuver actually has been put into practice using fighters – during a tailslide, the aircraft can be “hidden” from radars and radar-guided missiles.

To perform the cobra, the nose of the aircraft shall be pulled up suddenly at 110-180 degrees and then put back to the horizontal. The aircraft actually stands still vertically just like an attacking cobra and then drops back to normal flight. The air cobra appeared almost accidentally. Pilot Igor Volk, while testing Su-27, was faced with unstable behavior of a new aircraft at low altitude. According to the procedure, a pilot is to eject in such situation, but Volk made another decision. He took full control of the aircraft by overriding the automatic stabilization system. The maneuver with power augmentation showed that Su-27 did not enter a spin at post-stall angles of attack, but rather stood still like a cobra.

Igor Volk had never performed the cobra in front of an audience. Test pilot Victor Pougachev was the first who made this at the Le Bourget Air Show in 1989. Moreover, the cobra performed by the Soviet pilot made the audience quite nervous – when Su-27 pulled up its nose, everybody thought that it was a crash. However, the aircraft completed the maneuver and easily kept on flying, and the figure has got the name “Pougachev's Cobra” forever. 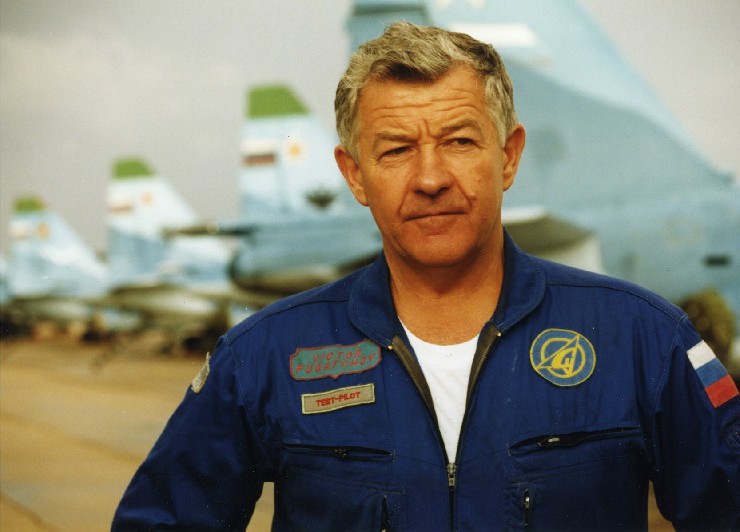 An aerobatic maneuver and chakram, an Indian weapon, may seem to have nothing in common... As usual, this is only about a formal resemblance. Chakram is a throwing weapon in the form of a circle with a sharpened outer edge. Aerial “chakra” (kulbit) is a maneuver when the aircraft rotates around its tail at a low speed making a loop.

“Chakra” is a comparatively young aerobatic figure. It was first demonstrated to the audience by Russian test pilot Evgeny Frolov using Su-37 at the Le Bourget Air Show in 1995. Similar to many other figures, the “chakra” was named after its inventor – it is known as “Frolov’s chakra” today.

KRET has Presented a Console for Advanced Helicopters