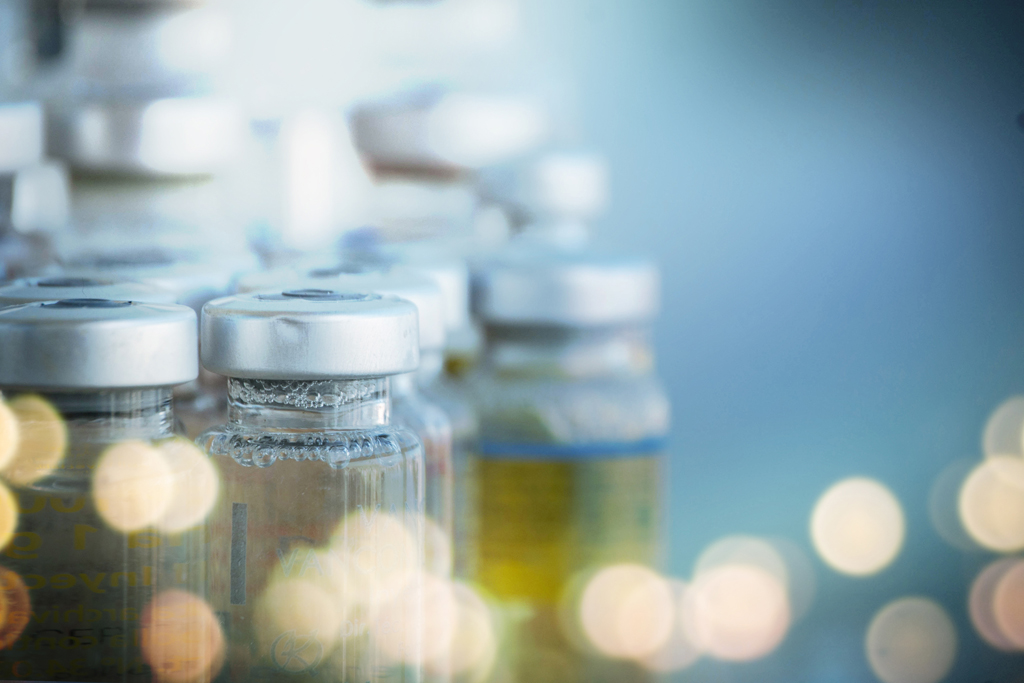 The very first domestic pentavaccine for the prevention of diphtheria, tetanus, whooping cough, hepatitis B and hemophilic infection, which is based on the principle of “five shots in one” received registration of the Ministry of Healthcare of Russia according to the results of clinical tests. This was announced at the “Forum of Russian Regions. Healthcare”, which takes place in Moscow today. The vaccine was created by the Nacimbio holding company of Rostec State Corporation and is intended for children aged 6 months.

The safety and efficacy of DTP–HepB+Hib vaccine in prevention of five “childhood” infections has been proven during clinical tests. For these indicators, the new medication is not inferior to foreign analogues. Previously, vaccination from these diseases required making several shots, with the appearance on the market of a new Russian medication, only one is required. The presence of the acellular pertussis component in the vaccine will allow it to vaccinate children with chronic diseases.

“Creating domestically made vaccines is a strategic task for Russian pharmaceutical industry: technological independence in this area is a matter of health and safety of the nation. Over the past two years, the share of domestic medications in the Russian market increased from 30 to more than 50 percent. The registration of the first Russian Pentavaccine is another step towards ensuring the immunobiological independence of the country”, said Oleg Evtushenko, Executive Director of Rostec.

Another advantage of the new NGO Microgen made vaccine is a reduction of the impact on the immune system, since the new medical substance contains twice as less tetanus antigen and one and a half times less diphtheria, while maintaining immunological activity comparable to foreign medications. Also, the new vaccine contains twice as less hepatitis B antigen compared with monovalent vaccines against this disease. At the same time, the new medication does not contain merthiolates.

Pentavaccine will be manufactured in Russia by full-cycle technology.

Rostec Will Introduce an Innovative Medical Equipment at the BIOTECHMED Forum