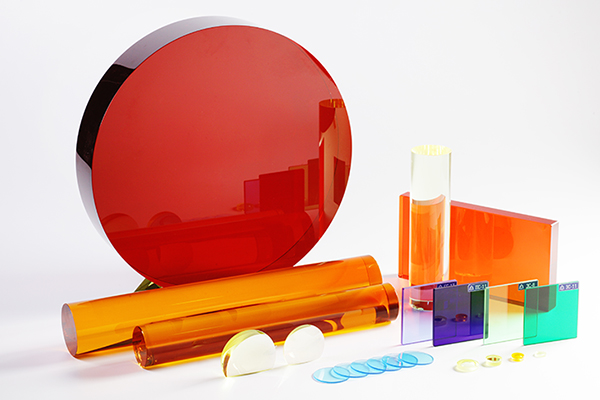 The Shvabe holding company, a member of the Rostec State Corporation, over the recent years developed and launched commercial production of 21 grades of colourless and coloured optical glass. Investments to the project exceeded 193 million rubles.

"Our enterprises have done a colossal work in the glass melting field. In fact, the manufacturing technology has been developed from scratch for each glass grade. Successful implementation of the project allowed us to become entirely independent from imported optical materials", noted the First Deputy General Director of Shvabe Sergey Popov.